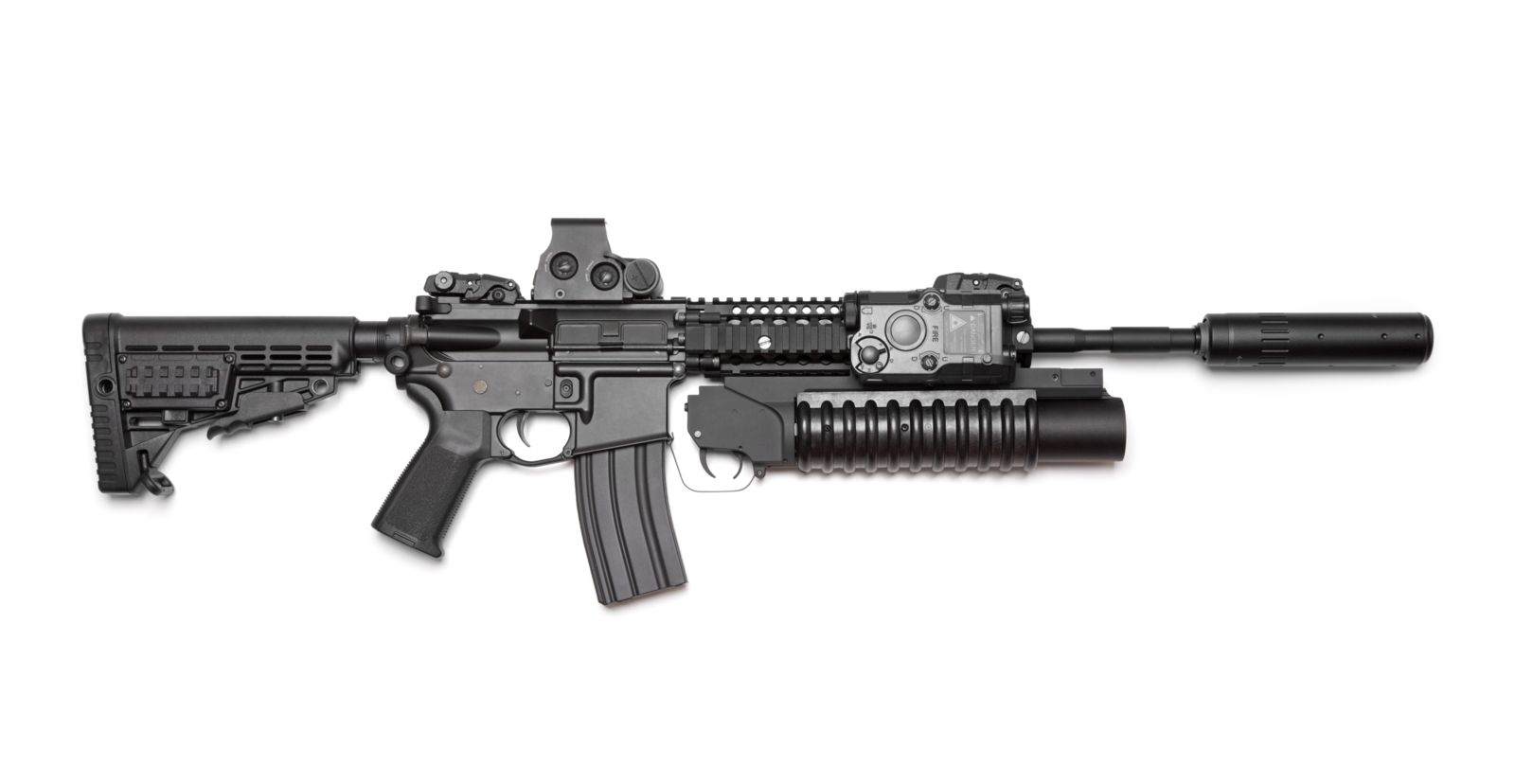 Our law firm represents individuals charged with a variety of different weapons offenses in the state of New Jersey. As I've written in previous articles, New Jersey’s Graves Act carries with it a number of sections which require the court to impose a mandatory minimum 42 month state prison sentence if the individual is convicted.  (The maximum punishment for a crime of the second degree in New Jersey is 10 Years in state prison). There are a number of offenses which our law firm typically encounters during our representation of accused individuals in the Garden State. These offenses include the following:

I have written articles on these criminal offenses and I encourage you to take a look at them.  The unlawful possession of a weapon under 2C:39-5 list a number of firearms, which in and of themselves create criminal violations by their mere possession without a permit.   This is substantially different from Pennsylvania, where our criminal defense law firm also represents accused person charged with offenses under the Commonwealth’s Uniform Firearms Act.

The firearms in section 39-5 (unlawful possession) include the following:

Again, New Jersey, unlike Pennsylvania, requires an individual to obtain a permit to possess an assault rifle or a handgun. This means that a person can’t simply purchase one of these weapons without first obtaining a permit to do so. In addition to obtaining a permit, a person must also obtain a firearms purchaser identification card in accordance with NJS 2C: 58-3. I have written previous articles on how to obtain a handgun in New Jersey and I encourage you to read it for more information

An assault firearm in New Jersey is defined as any firearm manufactured under any designation which is substantially identical to any of the firearms listed under 2C: 30-lw (2).

It’s important to keep in mind that not all assault firearms are prohibited in New Jersey, but an assault firearm is prohibited if it is a semi-automatic rifle that has the ability to accept a detachable magazine and it has at least 2 of the following characteristics:

This means that if a person possesses a weapon which is not specifically listed on the list of prohibited weapons but is “substantially identical” based on the criteria above,  a person commits the crime of a 2nd degree in New Jersey and is subject to the mandatory minimum 42 month state prison sentence.

While New Jersey does have mandatory minimum sentencing, there are a number of options which a person can explore with his criminal defense lawyer. These options would include motions to suppress evidence, actual and constructive possession at trial.  In addition to these trial and pre-trial defenses, you and your attorney may want to consider discussing the Pre-Trial Intervention Program (PTI) and a Partial or Full Graves Act Waiver Motion.  For more information on New Jersey gun laws, keep reading my blog.