Mistake of Law Defense  Firearms and Guns – PA vs. NJ 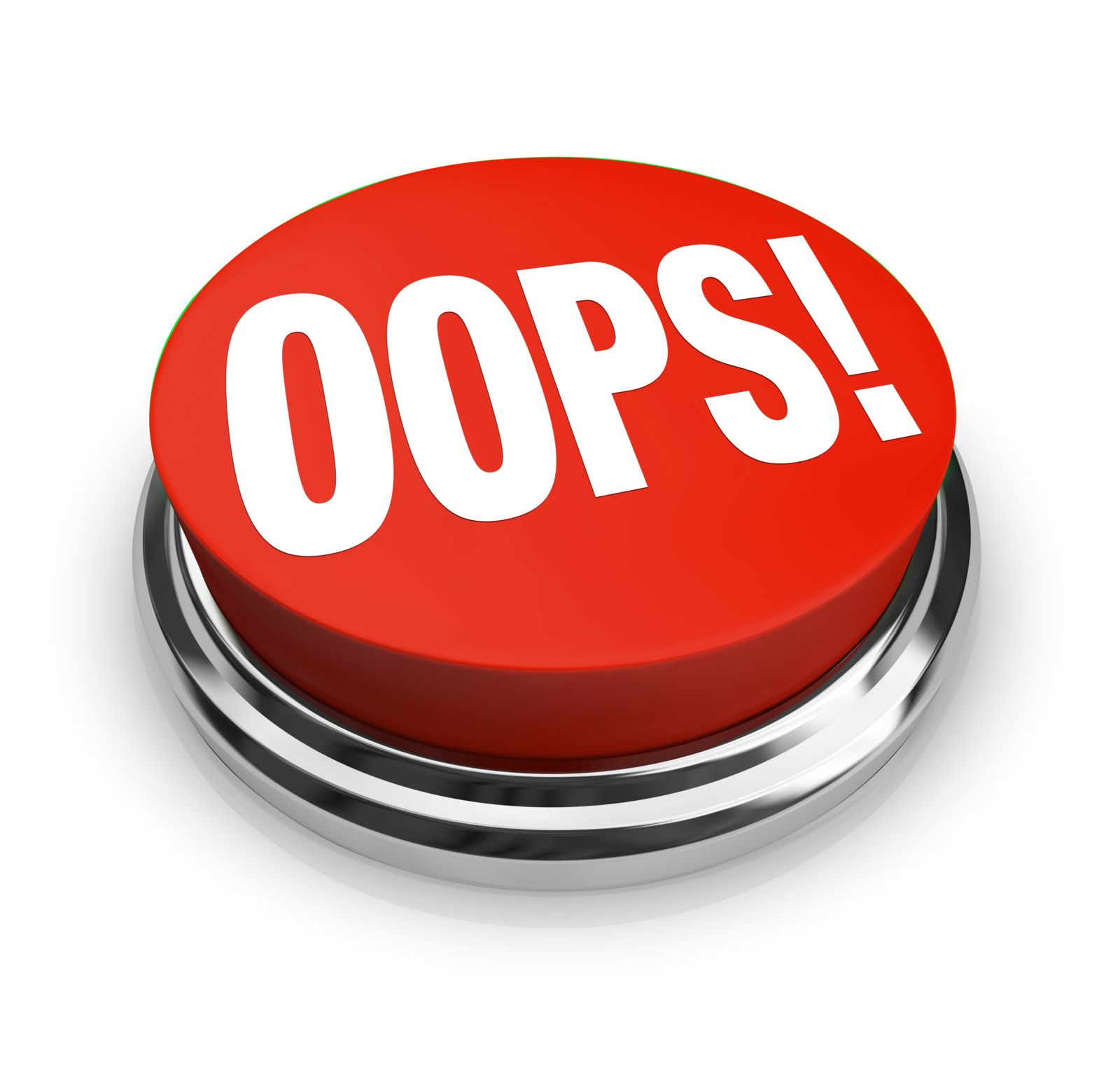 Our law firm represents individuals charged with illegal gun and firearm offenses in Pennsylvania and New Jersey under Pennsylvania’s Uniform Firearms Act and New Jersey’s Graves Act. In these cases we discuss a variety of defenses with clients and some ask if a mistake of law is applicable to their situation. It isn’t unusual for a client to do their own research and this is frequently a topic that comes up during our initial consultation in our office in Philadelphia or following the review of the discovery, plea negotiations, and trial preparation. Mistake of law and mistake of fact are 2 different defenses, but this article focuses on mistake of law as it is much more applicable in an illegal gun or firearms case.

This defense asserts that the criminal defendant (aka – the accused) misunderstood or was ignorant of the law as it existed at the time. While this sounds like the ideal or perfect defense for anyone charged with the illegal possession of a weapon as a prohibited person (Pennsylvania Title 18, 6105; New Jersey 2C: 39-7) or possession of a gun or firearm without a license or permit to carry (Pennsylvania, Title 18, 6106; New Jersey 2C: 39-5) much more is required than simply asserting ignorance or lack of knowledge of law.

In addition, the defendant’s reliance on any of these areas must be reasonable similar to the mistake of fact defense. If the defendant is relying upon the interpretation from an official, those individuals are limited to judges, federal or state agencies, but would not include the statements of a private attorney, a gun shop owner, weapons dealer and obviously not a friend who simply “knows a lot about guns.”

In New Jersey, mistake of law defense is unavailable unless the defendant can prove by clear and convincing evidence that he or she diligently pursued all means available to determine his or her status, the ability to possess a weapon, or whether a weapon is an assault rifle under 2C: 39-1. It is important to keep in mind that whether or not the defendant knew that the gun in his possession is an assault rifle isn’t required for a conviction. The failure of the defendant or the accused to thoroughly inspect his gun, read the owner’s manual, and determine whether it fell within the definition of an assault weapon or rifle is unreasonable as a matter of law.

The purpose of New Jersey’s Graves Act is to deter the illegal possession of a weapon and so the statute, in and of itself, is written extremely broadly to advance this goal. Remember that in New Jersey, unlike Pennsylvania, a permit is required to possess a handgun or assault rifle, even if your intent is to maintain or keep it in your home or place of business. Further, New Jersey requires a purchaser identification card to even obtain a firearm within the state but a special permit is required for a handgun and an assault weapon.

In Pennsylvania, unlike New Jersey, there is no requirement to obtain any type of permit to simply possess a weapon in one’s home or place of business so a mistake of law defense in the Commonwealth is usually limited to situations where a person believed he did not need to obtain a license to carry outside of those areas. Mistake of law defense is unavailable in the Commonwealth as a subjective belief that a permit isn’t necessary because one maintains a permit in a different state is insufficient and therefore not a viable criminal defense

If you’re charged with an illegal possession of a gun or firearm in New Jersey or Pennsylvania, contact our office for more information regarding your rights.

Permit to Carry vs. Permit to Possess a Handgun – PA vs. NJ What is An Assault Rifle In New Jersey