What Gives Police Reasonable Suspicion To Use a Dog? 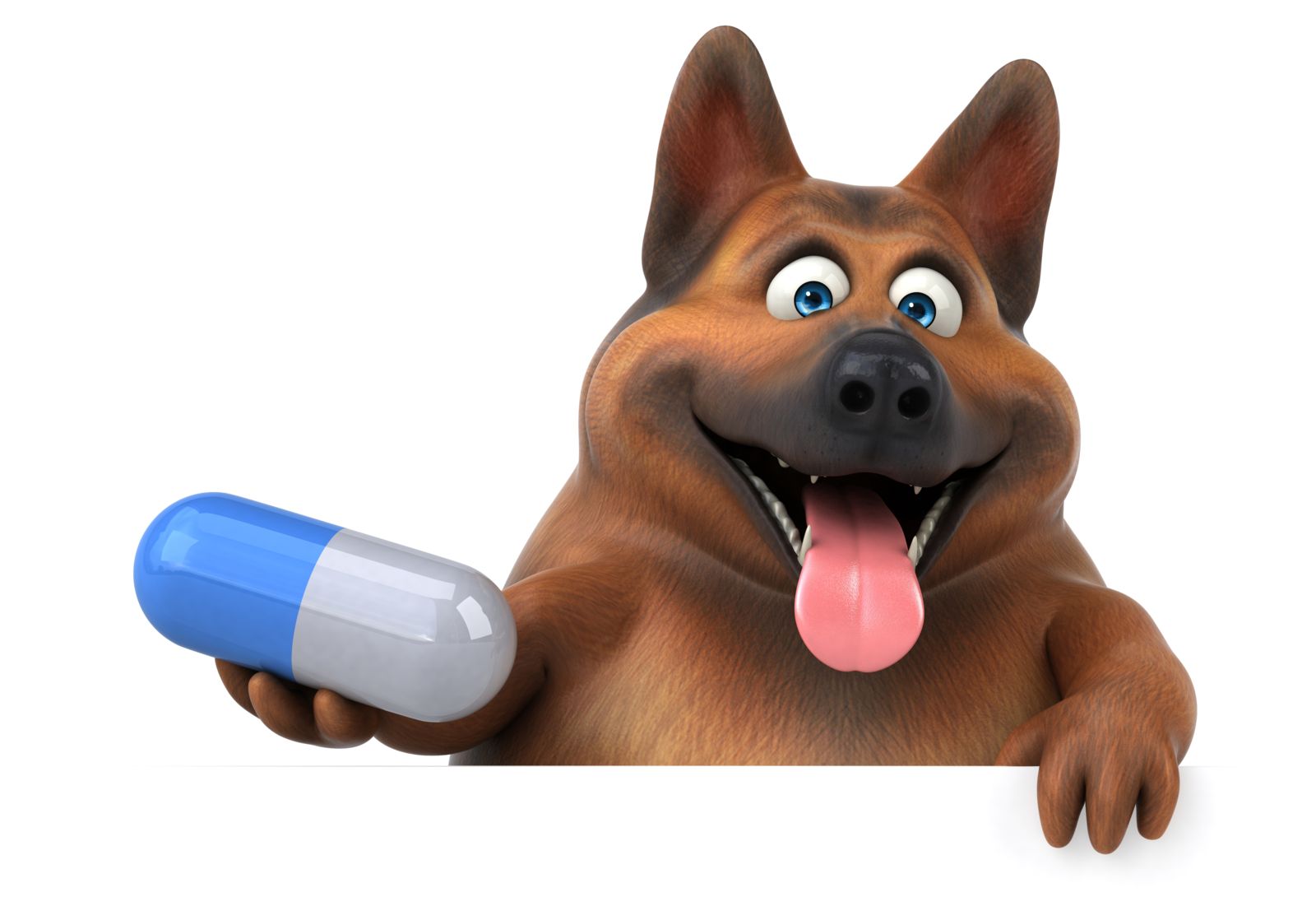 I have written previous articles on warrantless searches of motor vehicles in Pennsylvania along with motions to suppress evidence specifically in guns, drug, and firearm cases. Probable cause is the standard a court uses to determine if a police officer or state trooper has violated a person’s constitutional rights against illegal search and seizure under the Fourth Amendment to the United States Constitution and Article I, Section 8 of the Pennsylvania Constitution.

When Can Police Use a Dog?

In many situations, however, police officers who suspect that a car is carrying or trafficking drugs use K-9 police dogs to help them establish probable cause for a search. Remember that while police need probable cause to search a person or his belonging they only need reasonable suspicion to initiate a “dog sniff” of a person’s properties or belongings.

Pennsylvania courts will determine if a police had sufficient reasonable suspicion or probable cause based on a totality of circumstances analysis. This analysis is an objective standard based on not only what the officer observes but the officer’s training and experience in these areas. Without reasonable suspicion and probable cause any items found following  a search are inadmissible in court under both the US and Pennsylvania Constitution (fruit of poisonous tree.)

What is the Test To Determine Reasonable Suspicion or Probable Cause?

While there isn’t a clear test in a totality of the circumstances analysis there are factors which police and state troopers aren’t permitted to use in their determination for reasonable suspicion for either a dog search or probable cause to search a car with or without a warrant. Remember that Pennsylvania, unlike in the past, doesn’t provide any further protection then US Constitution with regards to warrantless searches and so their need for search warrants in the Commonwealth has severely diminished in the case of cars and motor vehicles.

What Factors ARE NOT Relevant to Determine Reasonable Suspicion or Probable Cause?

While factors such as smell and obviously the sight of drugs will strengthen an officer’s belief that reasonable suspicion and/or probable cause exist for a dog sniff or vehicle search there are factors that Pennsylvania courts will completely disregard. These factors include the following:

Remember that reasonable suspicion can’t be a “hunch” or a guess that a crime is occurring or has occurred but a belief based on an objective standard combined with the officer’s training, education, and knowledge. If you are stopped for a vehicle code violation (speeding, expired tags, etc.) the officer needs an independent basis to continue questioning if it becomes clear that the initial reason for this stop has ended. When police continue to question and a person “doesn’t feel free to leave” this triggers a person’s constitutional right against an unlawful seizure under the Pennsylvania and United States Constitutions. An attention is unlawful if the officer doesn’t have reasonable suspicion for the investigation and is simply fishing for an answer in hopes of uncovering something that provides him with the necessary evidence to initiate a search.

In the case of drugs, the officer has to testify about sights, smells, and even the observations of the driver himself. The officer would need a similar set of “articulable facts” in the case of a DUI assuming that he stopped the car for some nonmoving violation (tail light).

What You Should Tell Police If You Are Stopped

This is the main reason why I always stress never to provide police with any further information than your driver’s license and insurance information. The more information that you provide the police the further it will help their ability to establish reasonable suspicion. Remember that police can’t use the above factors but they can use the following responses against you:

For more information on criminal defense strategies and techniques I encourage you to read my free information in the download section.

How Much Traffic Law Do Police Need to Know? Abandonment & Your Right Against Illegal Searches & Seizures