We’ve all thrown out different types of items during the course of our lives and we’ll continue to do so up until the very end of it. People throw away items to eliminate clutter and/or to make room for a new item or version of the same product. Everyone enjoys the constitutional right against illegal searches and seizures of their person and their personal property.  These rights are often the strongest arguments in cases involving the illegal possession of narcotics, controlled dangerous substances (CDS) and other drugs.

You Need Standing to Assert a Constitutional Right!

To assert those rights, however, a person must have standing under the Fourth Amendment to the United States Constitution. Standing means that the person has the privilege to assert their constitutional right and without it, a court won’t look any further at this issue. Criminal defense attorneys argue constitutional rights under the Fourth Amendment in Motions to Suppress Evidence but these motions require that the Petitioner (the accused person) has standing under the Constitution.  Standing obviously takes the form of a person’s physical body but it can also be any property that a person owns or is in possession of at the time of the police officer’s stop or seizure. 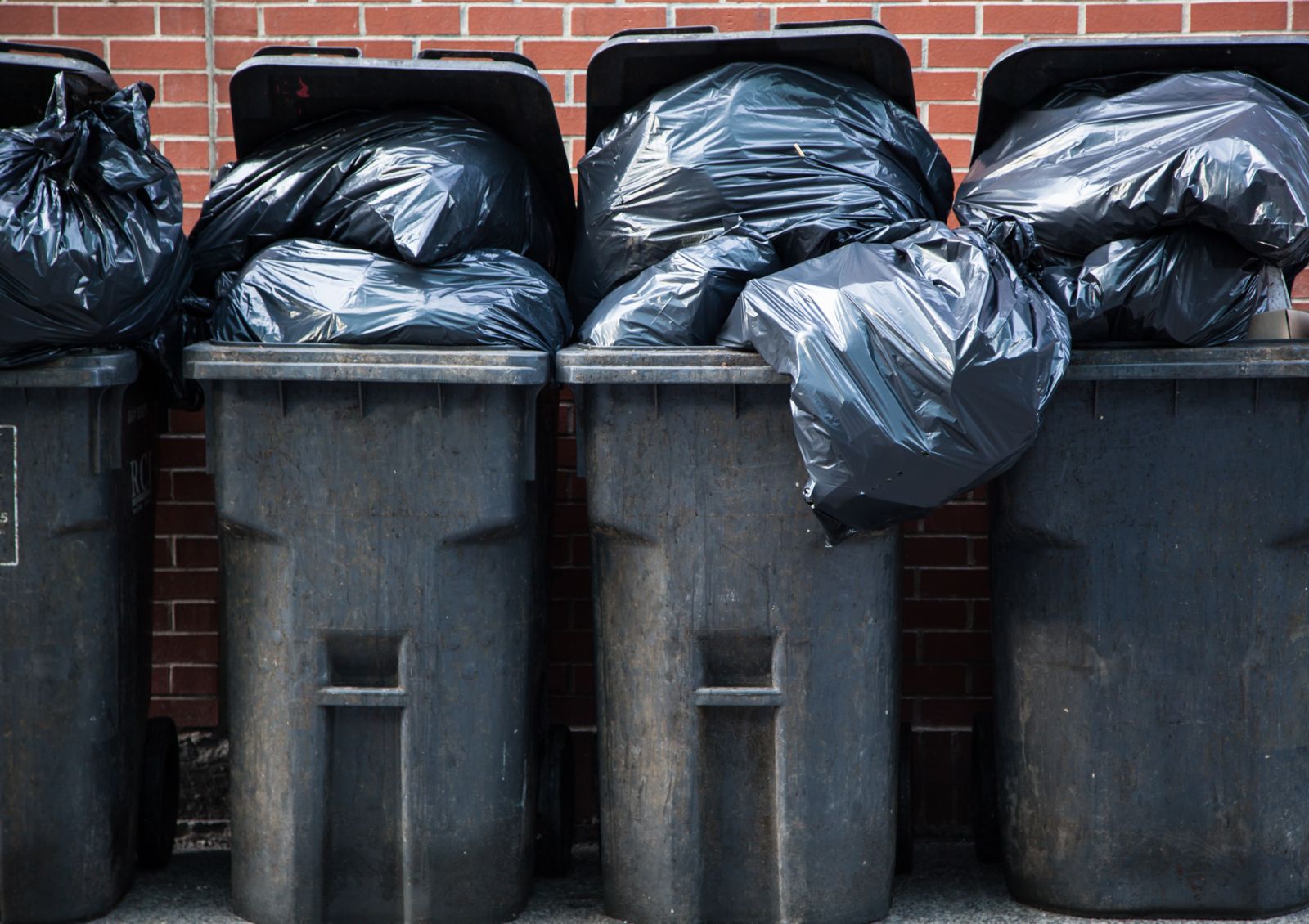 You're throwing out more than just garbage!

When a person throws away property, he or she effectively abandons not only the property but also his Fourth Amendment Right to it. If property is therefore thrown out, police don’t have to obtain a search warrant to search it or even ask the accused person’s consent.

In the criminal defense world abandonment not only takes the form of throwing items out but also hotel rooms, once the bill is paid and rental cars, once they are returned to the car company. Courts have held that once a person disclaims ownership and possession of a piece of property he or she has no standing to contest the search of it. Abandonment is a major issue in cases where people throw out items used in the sale or distribution of drugs (baggies, scales, cutting knives, etc). It’s also an issue in gun cases when gunshot residue is an issue. As discussed in my previous article, circumstantial evidence sometimes isn’t as strong as direct evidence but it’s still enough to convict the person beyond a reasonable doubt in a criminal court in Pennsylvania.

Abandonment is a pre-trial issue that can prevent the admissibility of evidence at trial if the defense can successfully argue that the property wasn’t abandoned. Abandonment isn’t, however, a preliminary hearing issue as the issue there isn’t guilt but rather a connection to a crime (aka “prima facie burden of proof.) I encourage you to read my article on preliminary hearings to understand more about this concept.

Again, abandonment is a huge issue in cases involving drugs, guns, and firearms because Motions to Suppress Evidence are usually the defenses strongest tools in cases involving these crimes. In these cases the prosecution will likely argue that the accused person has no right to the property and therefore the issue of probable cause, reasonable suspicion and constitutional rights doesn’t even apply. It is important, however, that you’re attorney uses circumstances surrounding the alleged abandonment to show that the accused person maintains some ownership interests in the property.

For more on criminal defense strategies, check out our free resource center, my monthly blog and videos!

What Gives Police Reasonable Suspicion To Use a Dog? My Top 10 Rules To Follow During a Police Traffic Stop