Testifying at a criminal trial? 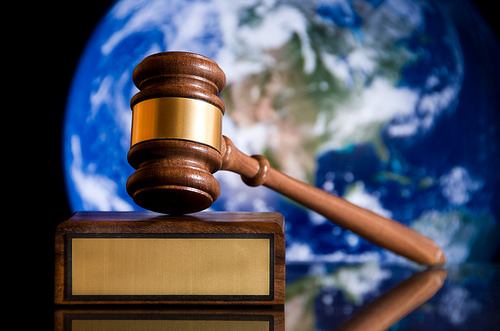 A person accused of a crime has a right to testify in his or her defense. While criminal defense attorneys must advise a client as to the risk of this decision, it remains that of the client’s to make during any criminal prosecution. While the burden of proof is always on the prosecution (guilt beyond a reasonable doubt) it is sometimes helpful, and in some cases necessary, for the accused to testify during a criminal trial.  I have written previous articles on areas to attack when a person testifies in court.

Testimony, however, is evidence. The concern with presenting evidence in court is always of “opening doors.” Opening a door is a term used often in criminal trials and it basically means creating an opportunity for the opposing side to present usually damaging evidence against the party who has introduced the evidence. In the case of an accused testifying in his or her defense, the most common concern is opening a door to prior criminal history or bad acts. It is important to understand, however, that the mere fact of that an accused testifies doesn’t mean that he or she has opened the door to character attacks.

It’s important to understand that the rules governing impeachment are different than rules governing character evidence. Attacks on a witness’s credibility are most often done through prior convictions and the cross examining attorney isn’t permitted to normally ask about prior arrests which did not result in convictions. The basic principle behind this is that an arrest or an indictment does not establish guilt and is therefore prejudicial. In Pennsylvania, however, under Rule 608(b)(2), does permit a cross examining attorney to question a witness about prior behavior if this behavior demonstrates bias, motive, intent, identity, or is in some way probative to the issue in the case. If a witness’s testimony is attacked, however, the opposing party is permitted to rehabilitate the witness with favorable testimony.

Testifying in a criminal case sometimes comes with risk. The prosecution will bring out issues from a person’s past but it sometimes needs to be part of the strategy in a strong criminal defense. For more information on criminal defense strategy in Pennsylvania I encourage you to read my books,  newsletters, and watch my videos.

What factors determine your release on bail in Pennsylvania? The can and can’t of criminal trials