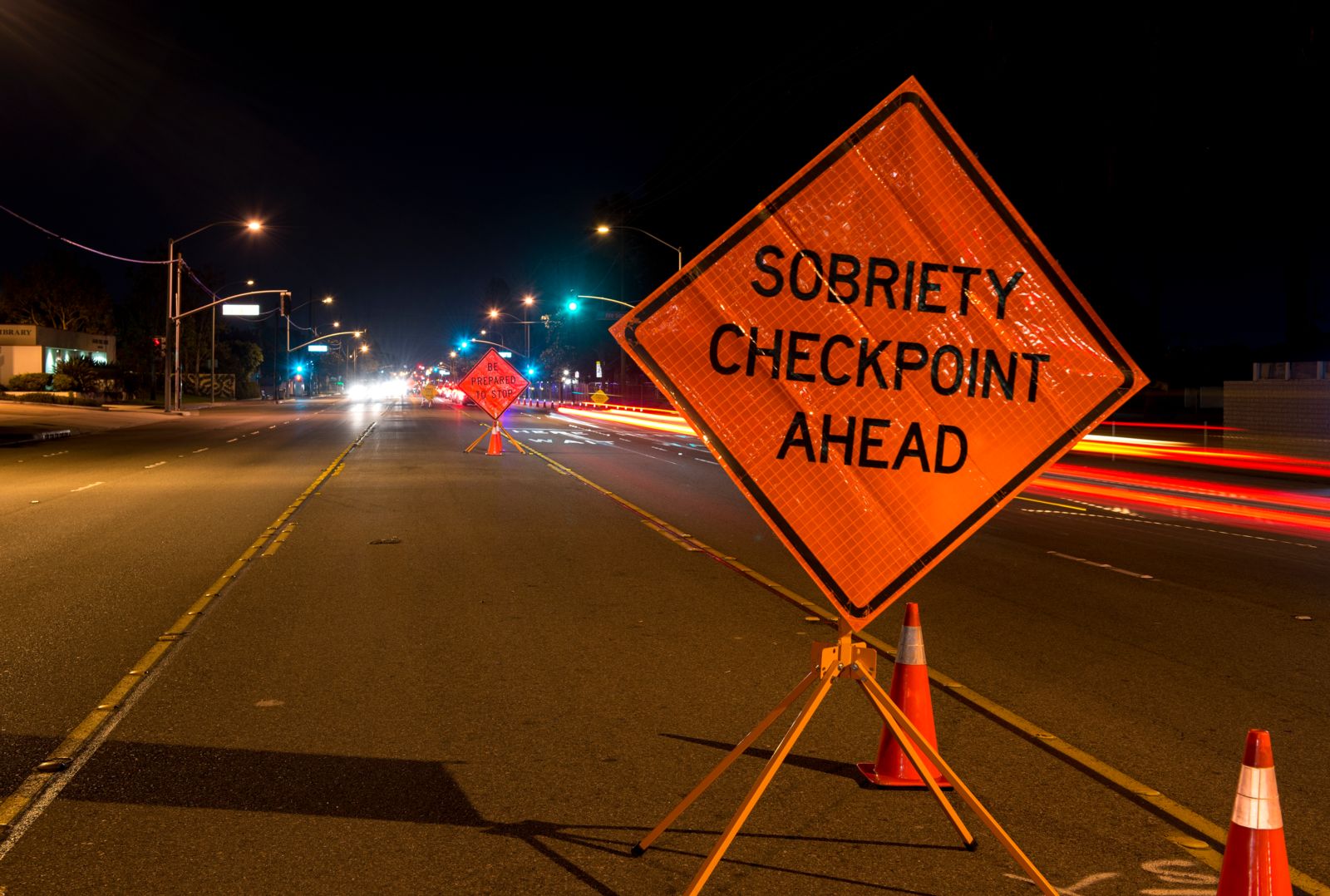 This further ruling caused the Court to distinguish sobriety checkpoints and those set up primarily to fight the war on drugs. In City of Indianapolis v. Edmond the Court found that drug checkpoints were unconstitutional because criminal investigation, not public safety, was the purpose of the police action.

There is a grey area when police attempt to use drug interdiction tactics during DUI sobriety checkpoints. The United States Supreme Court in Illinois v. Caballes found the checkpoint constitutional when police used drug sniffing dogs during you a DUI stop. The Court found that the dogs did not extend the otherwise lawful attention for the DUI issue.

What makes a checkpoint constitutional?

In Pennsylvania random stops of vehicles at a check point are unconstitutional. Law enforcement, however, are permitted to set up checkpoints if it provides public notice and the checkpoint is established in an area where the Commonwealth can demonstrate, statistically, that the road way is traveled by intoxicated drivers.

If you’re stopped at a checkpoint you should cooperate with police but never consent to a search of your car, your person, or provide any statements to police without an attorney present. While the police will more than likely arrest you these simple rules will provide your attorney with possible constitutional defenses.