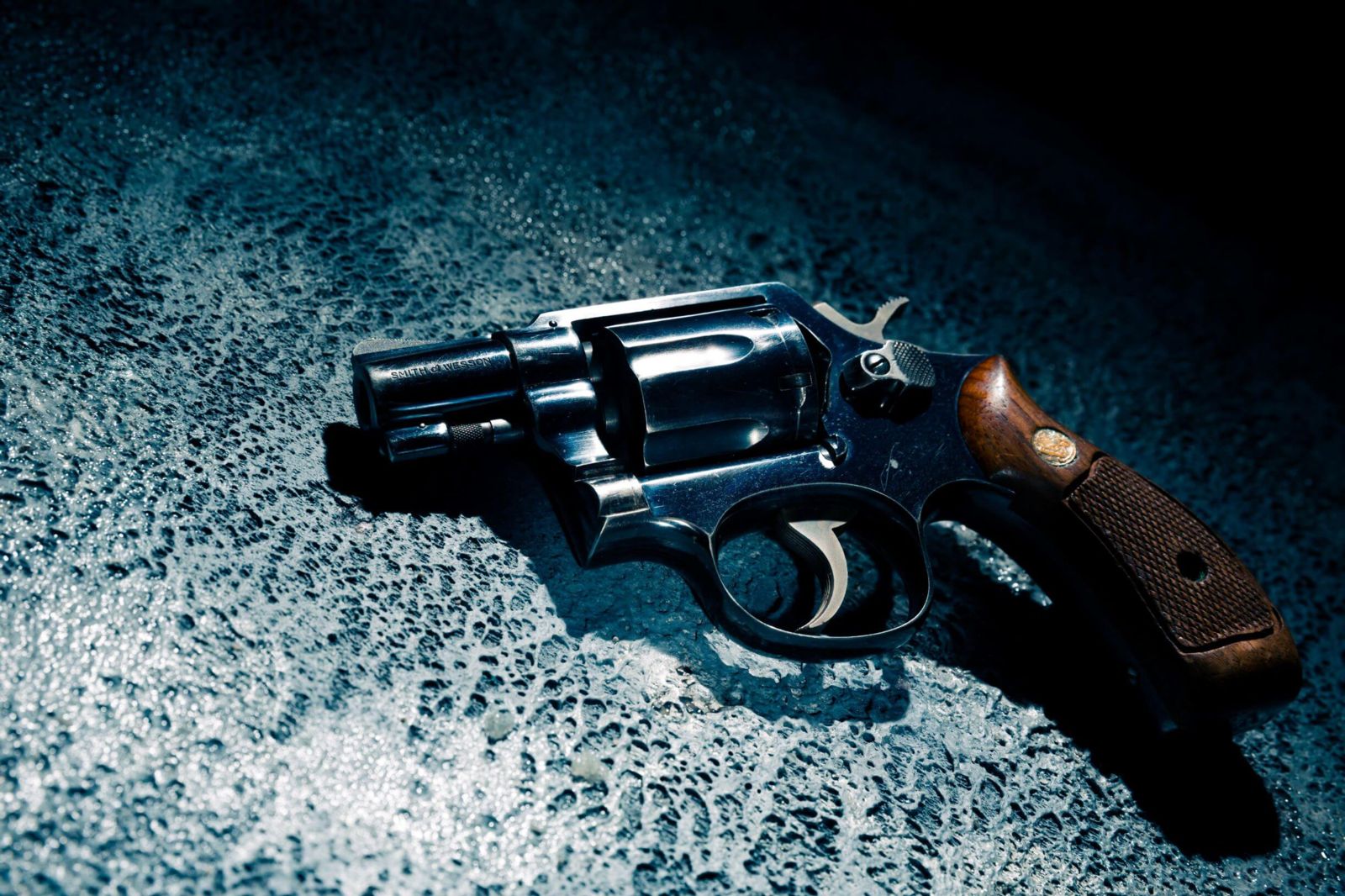 A gun or firearm charge is obviously serious in Pennsylvania as most of are felony offenses where a person faces the possibility of state incarceration even for a first time offense. While I’ve written articles about ways to challenge a gun charge focused on reasonable suspicion, probable cause, as well as actual and constructive possession, this article focuses on sentencing consequences in the event that your defense isn’t successful. Gun and firearms charges are commonly called VUFA charges.

While all of these criminal charges are serious felony offenses in Pennsylvania, they vary with regards to the harshness of the criminal consequence following a conviction. While some people may believe that a judge randomly picks a sentence following a plea or a trial, Pennsylvania, like most states, maintains sentencing guidelines based on offenses and a person’s prior criminal history. The Pennsylvania sentencing matrix is a table which judges utilize prior to sentencing a criminal defendant. While a judge isn’t bound by sentencing guidelines, most will give sentences within those guidelines to avoid an improper sentence appellate issue.

The range of the OGS depends on the circumstances surrounding a person’s arrest and whether or not the gun was loaded at the time of that arrest. The higher the OGS, the more of a severe sentence a criminal defendant faces following a conviction. For example, the guidelines for a first time offender convicted of a gun crime with an OGS of 10 are 22-36 months and 12-24 months for an OGS of 9. A gun crime with an OGS of 3 however faces restorative sanctions to 1 month in jail which more than likely means probation.

The guidelines increase from that point and a person with a prior felony or even a misdemeanor conviction in some cases faces a higher criminal penalty. For example, a person with a gun conviction with an OGS of 10 and a prior conviction for another gun crime or a prior possession with the intent to deliver could face 42 to 54 months instead of 22 to 36 months for that same offense.

Gun and firearm charges are serious in Pennsylvania and for more information on this important topic I encourage you to read my book and subscribe to my monthly newsletter which provides more information and criminal defense strategies on this subject.

If you or a loved one is facing illegal gun charges in Pennsylvania or New Jersey Alfonso Gambone is here to help. Fill out the short form to schedule a meeting to evaluate your case! We answer 24 hours a day, every day of the week.

5 Ways a Criminal Defense Lawyer Can Fight Gun Charges in Pennsylvania Gunshot Residue: Small Particles that could be a part of your big gun case in PA