An Ohio Grand Jury has declined to indict current Oakland Raider and Former Ohio State football player Gareon Conley on a rape allegation.  Unlike Ohio, Pennsylvania, for the most part, does not utilize the Grand Jury System. If Mr. Conley had faced similar allegation in the Commonwealth, he would have likely faced a preliminary hearing where his criminal defense lawyer would have had the opportunity to cross exam most likely the alleged victim in this case.  Under the Grand Jury system, however, which Ohio, like New Jersey uses, the prosecution presents the allegation to a group of citizens who decide if the person should be indicted. 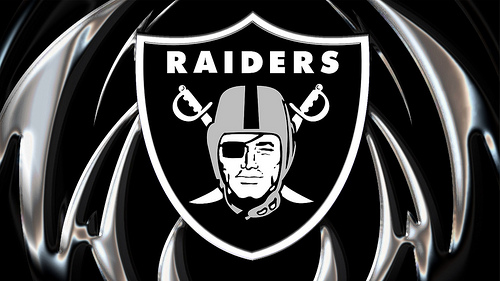 The Grand Jury versus the Preliminary Hearing – The Difference

At the end of grand jury proceeding there is either a bill of indictment issued or a “no bill” which is what occurred in the Conley case.  This basically means that at least 7 of the 9 Ohio citizens who heard this case believed that there wasn’t sufficient evidence of crime.  At a preliminary hearing, a judge would have to find that the assistant district attorney didn’t meet the prima facie burden of proof which is basically the same level of proof as the Grand Jury proceeding.

What is better for the defense?

The grand jury is composed of persons who aren’t trained in the law and who haven’t been screened for any bias.  A prosecutor may be able to easily persuade these individuals as opposed to a judge who is trained in legal principles and has a much better understanding of the elements of crimes.  Further, the defense gets an opportunity to show weakness in the prosecution’s case at preliminary hearing and collect more information about it.  Read my article on 3 things that your lawyer should be doing at a preliminary hearing and watch my video on this topic for more information.

The preliminary hearing is much more modern and preferred method from a defense standpoint.  Pennsylvania, only uses indicting grand jury on a limited basis where there is evidence of witness intimidation.  If you’ve recently received a notice to appear before a grand jury, remember that you still have rights.  While a defense counsel doesn’t have an absolute right to be in grand jury hearing room, judges will more than likely allow it.   For more information, please visit my free download section and keep reading this blog.

Causing a Catastrophe? What the prosecution needs to prove Is Consent an Exception to a DUI Blood Warrant Requirement?