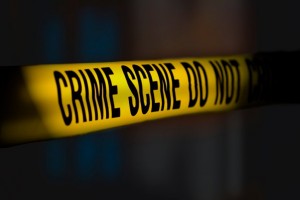 It is very important to understand that if you are charged with a crime in New Jersey you will not hear the words felony and misdemeanor. In addition to categories of offenses stated above New Jersey distinguishes crimes with the term indictable and non-indictable offenses. Crimes of the first, second, third, and fourth degree are all indictable offenses in New Jersey which means that the prosecution must present all of the evidence to a grand jury which must find that enough evidence exists to support a criminal charge for one of these classifications. Following a grand jury’s deliberation it produces a written document called a presentment which states the charges and the basis for the charges. Petty disorderly persons and disorderly person offense are non-indictable offenses and therefore do not require grand jury.

If you are charged with a crime in the State of New Jersey and you are from Pennsylvania you must understand that there is very different justice system across the river. While the legal principles are the same (guilt beyond a reasonable doubt, presumption of innocence, etc) the procedure is much different.

Pretrial Discovery To Ensure You Get A Fair Trial Charged, Convicted And Awaiting Sentencing | Sentencing Guidelines