2018The Year for Marijuana, Conceal Carry and DUI Changes 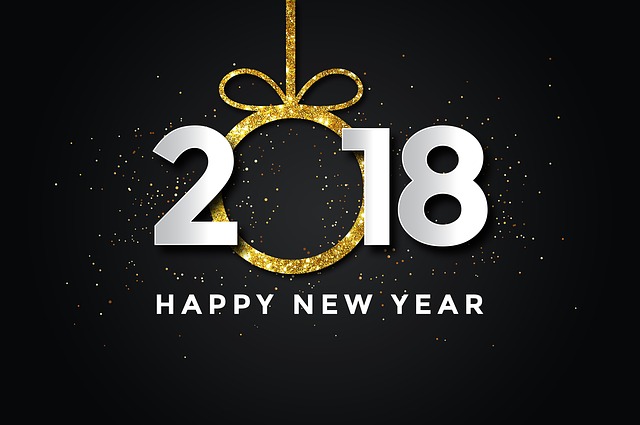 2018 is finally here and our law firm has already spent weeks preparing its goals for the New Year. Despite our new goals, we have not changed our philosophy of providing up to date legal information in the area of criminal defense for our former, current, and prospective clients, and their families and friends. Our firm has published over 1,000 articles and 4 books in the areas specifically focused on criminal offenses involving illegal drugs, guns, and drunk driving (DUI/DWI).

2018 will bring big change in these areas and over the course of this year our firm will provide continuous updates through its emailed newsletter and our new book. For now, I wanted to provide an overview of the upcoming changes we can expect to see in 2018.

In April 2016 Governor Tom Wolf signed the Medical Marijuana Act in Pennsylvania; it will be administered through the Department of Health in the Commonwealth. This Act allows patients with one of 17 serious medical conditions to receive medical marijuana from a doctor who has completed a state specified program in this area. The most notable illnesses include the following:

Unlike New Jersey, Pennsylvania hasn’t legalized all forms of marijuana and currently the program only permits marijuana to be dispensed in the following forms:

Those patients who are qualified to receive this drug must purchase a medical marijuana ID card through the Department of Health. The cost of the ID card is $50; patients can qualify through a discount through programs like Medicaid, CHIP, SNAP, and WIC.

While Pennsylvania has approved the drug, it is still classified as a Schedule I controlled substance with no medical purpose according to the Federal Government. Contrary medical studies have shown that medical marijuana can assist patients suffering from certain serious medical conditions by alleviating pain and improving their quality of life. While Pennsylvania is approving the drug it’s important to remember that you can only purchase marijuana from an approved dispensary in the state which will open in 2018.

Prior to 2018, it was widely accepted that each individual state maintained its own concealed carry laws, with Pennsylvania and New Jersey being among the harshest states with regards to individuals carrying a firearm outside of their home or place of business. Our firm has defended a lot of cases involving the Graves Act (New Jersey) and violations of the Uniform Firearm’s Act (VUFA) in Pennsylvania, which fall under its Graves Act provisions. President Donald Trump appears to support universal concealed carry and a bill has already passed the House of Representatives and now moves on to the Senate for approval. If the bill passes in the Senate, President Trump will sign it. This new law will radically change criminal defense in Pennsylvania, New Jersey, and every other state within the United States, as drivers will be permitted to travel across state lines provided that they maintain a concealed carry permit in at least one state. Right now, a state like New Jersey does not maintain reciprocity with any other state in the union, which is different than Pennsylvania’s current law. Pennsylvania, unlike New Jersey and New York, is a “shall issue” state, whereas New Jersey, New York, and Delaware, are “may issue” states.

2018 may see a change to Pennsylvania and New Jersey statutes with regards to chemical testing. The Supreme Court case of Birchfield v. North Dakota has created a lot of problems with regard to prosecution of drunk driving offenses in the Commonwealth and it, unlike New Jersey, widely used a blood draw to determine a person’s BAC level following an arrest for suspicion of DUI. Right now, as it stands, police need a search warrant to obtain a person’s blood sample and the Pennsylvania statute with regards to DUI remains unchanged. While district attorney’s across the Commonwealth have attempted to circumvent the Supreme Court ruling through modification of the DL-26 form, I expect that the Commonwealth’s legislature may make specific changes to the DUI statute. While these changes would probably not occur in 2018, your criminal defense lawyer should be aware of them.