The Admissibility of A Confessions In Your Criminal Case 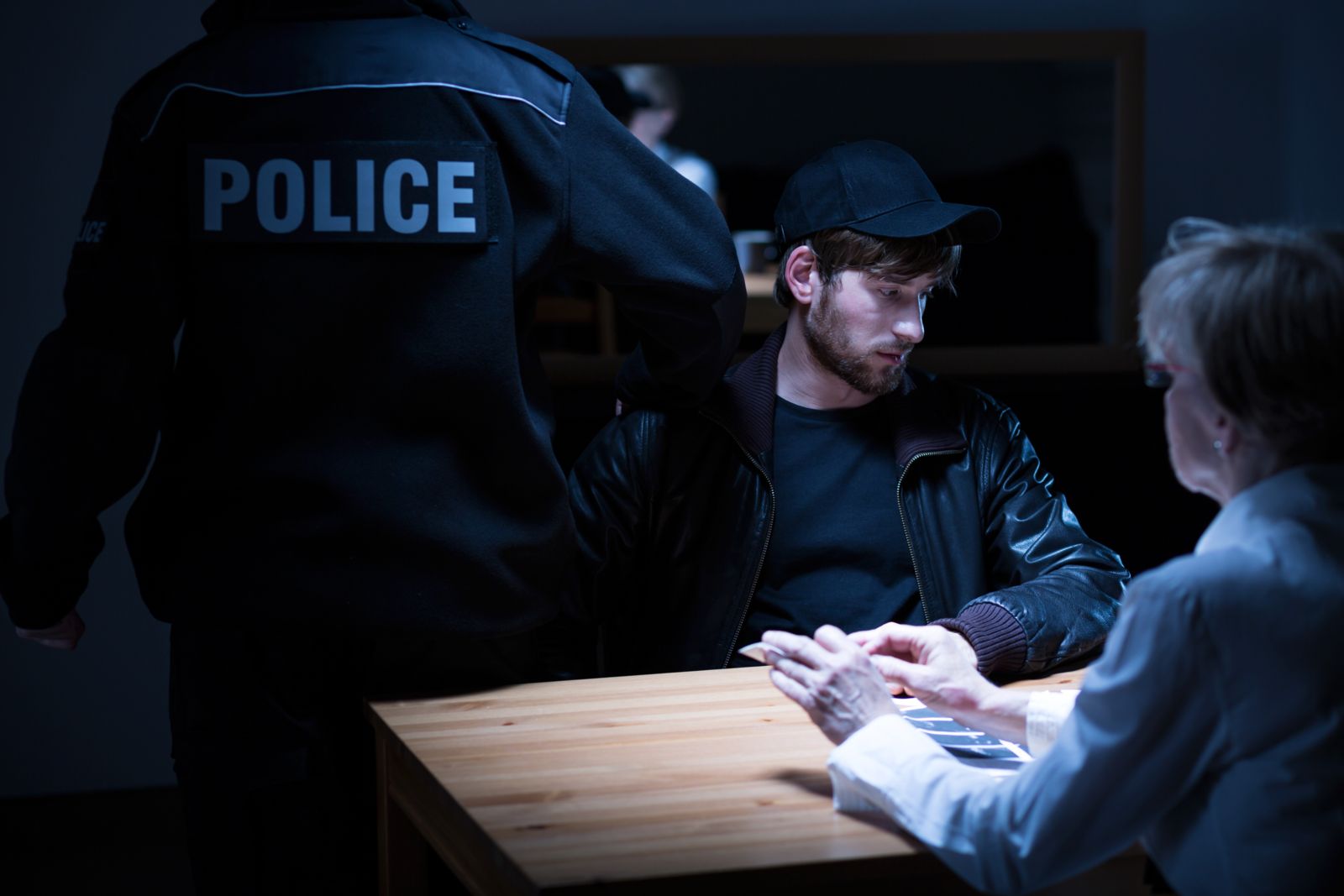 When & Where Your Criminal Defense Lawyer Can Address the Voluntariness of a Confession?  Who has the burden of

The issue of the admissibility of a confession is addressed during pre-trial motions (aka to suppress the statement. At a Motion to Suppress the admissibility of a confession the prosecution has the burden to show that the statement was voluntary by a preponderance of the evidence. Remember that at a criminal trial, the burden is proof beyond a reasonable doubt (much higher). The “preponderance” standard asks the question is it more probable than not that something occurred rather than are you convinced beyond a reasonable doubt.

Where Does the Right To Counsel Come in?

Once a court determines that a confession is voluntary, it will look toward the issue of a person’s Fifth Amendment right against self-incrimination, his Sixth Amendment right to counsel, and the issue of Miranda Rights (which address both of these amendments). This all obviously assumes that your criminal defense lawyer raises these issues. If a criminal defense attorney, however, is attacking the voluntariness of a statement, he should also consider whether a person knowingly and intelligently waived his right to remain silent and  his right to counsel.

Do your Miranda Rights Apply?

Before I get into the issue of Miranda, please keep in mind that Miranda is only as issue if there is a statement (verbal or written).  If there is no statement, there is no Miranda issue.

One Last Piece of Advice

This is the main reason why I always advise a person to remain calm and ask police if they’re free to leave. Never answer any questions or never make a statement!  Stop talking and ask for a lawyer! It’s also important never to consent to the search of your person or your property.   This is the single most important advice that I can give to someone facing criminal charges in Pennsylvania, New Jersey or anywhere in the United States.

Privacy at Work: Constitutional Rights at the Office Police Observation, Reasonable Suspicion, and Probable Cause