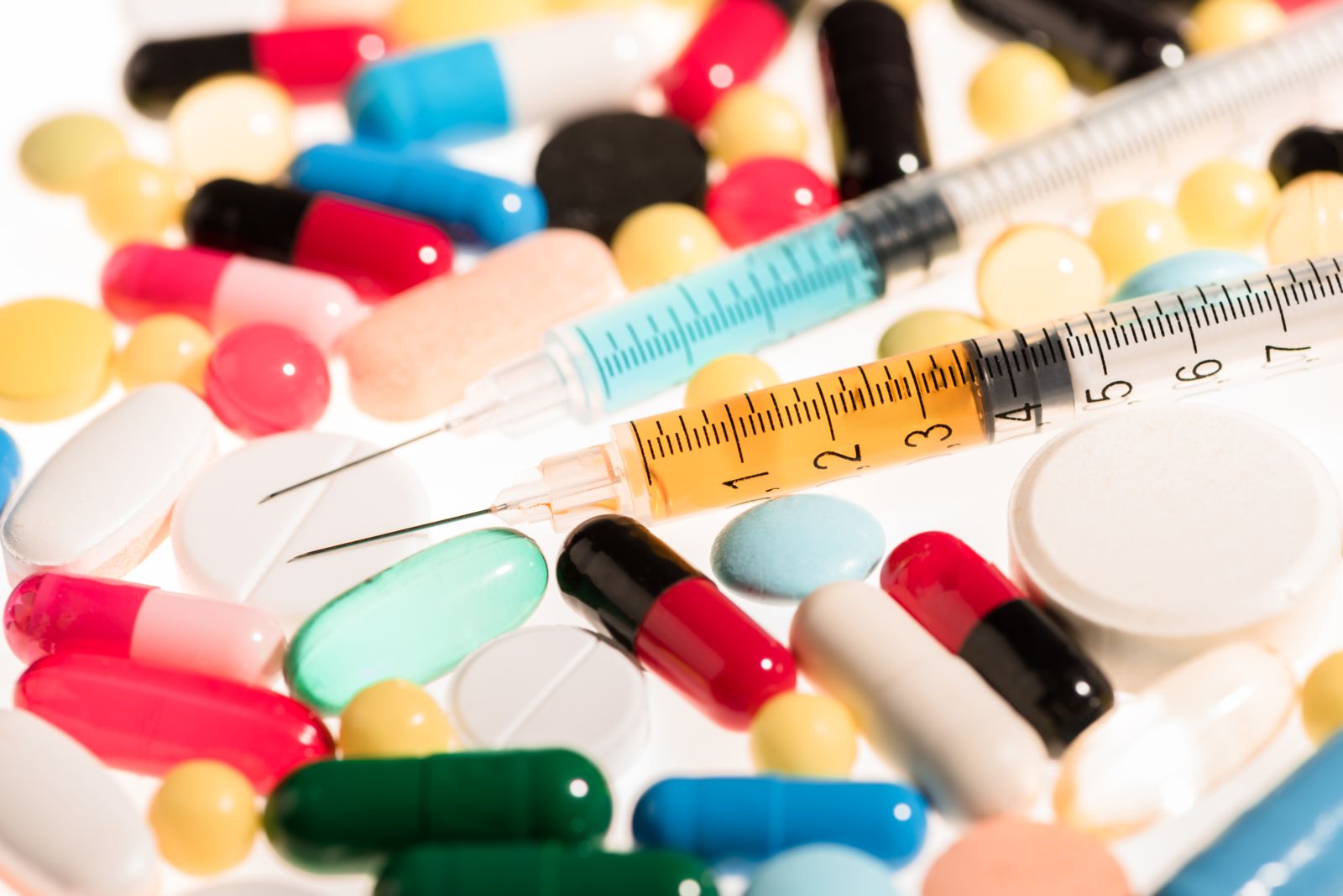 Our law firm represents accused persons charged with possession and possession with intent to distribute, deliver or manufacture in Pennsylvania (PWID) and New Jersey.  These charges range from something as low a summary offense (petty disorderly- New Jersey) to as high as felony offense (Crime of the First Degree in New Jersey).  If you would like more information on this topic, keep reading my blog and take some time to visit my free download section.

The federal government categorizes controlled substances into five classes: narcotics, depressants, stimulants, hallucinogens, and anabolic steroids. While controlled substances may differ in class, they all have the potential for abuse and so the federal government along with all states such as Pennsylvania and New Jersey have an interest in enforcing there use and misuse.

In addition for the potential for abuse most controlled substances can produce either a physical or psychological dependency. Physical dependency can range from mild unpleasant feelings to life threatening reactions. Psychological dependency is the “need” or “craving” for a drug which can last much longer and is the primary reason why a person relapses into a drug addiction. Addiction is the compulsive behavior for acquiring and using a drug which becomes the most important activity in the user’s life.

What Are Examples of Narcotics?

Narcotics are also known as opiates and are substances that dull the senses and relieve pain. Examples of narcotics include heroin, OxyContin, Vicodin, Codeine, Morphine, Methadone, and Fentanyl. Common street names for narcotics include smack, junk, oxy, oxycodone, and OC. Narcotics come in various forms including tablets, capsules, skin patches, powder, chunks in varying colors (white to shades of brown and black), liquid form for oral use, injections, syrups and even lollipops.

How Are Narcotics Ingested?

Narcotics can be swallowed, smoked, sniffed, or injected. Narcotics are controlled substances that vary from schedule I to schedule V depending on their medical usefulness, abuse potential, safety, and drug dependency profile. A narcotic like heroin is a schedule I drug because it has no medical use in the United States. Narcotics can reduce tension, anxiety, and aggression with the side effect, however, of drowsiness, the inability to concentrate and apathy.

What Are Examples of Stimulants?

Stimulants speed up the body’s systems and this class of drugs includes amphetamines (Adderall and Dexedrine), methylphenidate (Concerta and Ritalin), and diet drugs (Didrex and breludin). Stimulants also include methamphetamine, cocaine, and methcatinone. Street names for stimulants include coke, crank, snow, speed, uppers, and ice.

How Are Stimulants Ingested or Used?

Stimulants come in a variety of forms including pills, powder, rocks, and injectable liquids. Stimulants can be swallowed, smoked, snorted, injected, and can produce a sudden sense known as a “rush” or a “flash.”  Stimulants produce a sense of exhilaration, improved mental and physical performance, increased activity, reduced appetite, and extend wakefulness for a prolonged period of time. Taking large doses and or consumption without doctor’s supervision can cause dizziness, tremors, headaches, flushed skin, excessive sweating and vomiting. Number of stimulants have no medical use and are therefore classified as schedule I drugs. Some stimulants, however, like tobacco and caffeine don’t require a prescription, obviously, but can non-the-less be addictive.

What Are Examples of Depressants

Depressants will put you to sleep, relieve anxiety, muscle pain, and prevent seizures. Examples of depressants include Valium, Xanax, Halcion, Ativan, Klonopin, Restoril, Rohypnol. Rohypnol is also known as the “date rape drug” and is not manufactured or legally marketed in the United States. Other depressants include Ambien and Sonata. Common street names for depressants include barbs, benzos, downers, roofies, tranks, and yellows.

How are Depressants Ingested?

Depressants come in a variety of forms including pills, syrups, and injectable liquids.   Depressant, again, can relieve anxiety, put you to sleep, and relieve muscle pain. A side effect, however, of depressant is amnesia, reduced reaction time, impaired mental function, and judgement.

What Are Examples of Hallucinogens

Hallucinogens are the oldest known group of drugs and have the ability to alter human perception and mood. Hallucinogens can be produced synthetically in laboratories and are also found in plants. Common street names for hallucinogens include acid, mushrooms, shrooms, special k, and mind candy.

How Are Hallucinogens Ingested?

Hallucinogens come in a variety of forms but the most common is tablets. These drugs also include LSD and ecstasy. Hallucinogens raise heart rates, increase blood pressure, and dilate pupils. Hallucinogens distort perception when consumed. Most hallucinogens are considered schedule I drugs meaning that they have a high potential for abuse and no current medical application.

The first question from a client is usually what is the worst case or the max penalty.  While our focus is getting charges dropped or downgraded, this is still a good question.  Even if you are convicted, however, there are sentencing guidelines and still a lot that your attorney can do to help your case.

You will find many of the drugs stated above listed on the below chart.  As you can see Pennsylvania doesn’t treat all drugs the same.

Maximum Drug Possession with the Intent to Distribute Penalties (Pennsylvania)

An Experienced Defense Attorney Can Help Answer Your Questions

If you have more questions about Controlled Substances and criminal penalties in Pennsylvania, I encourage you to read my book, Commonwealth v. You or call our office. If you are arrested for either simple possession or possession with the intent to delver, remain silent and never consent to the search of your person or property.  You have rights and consenting or talking is the worst mistake you can make in these cases