Plan On Drinking & Driving This July 4th? 5 Things To Know 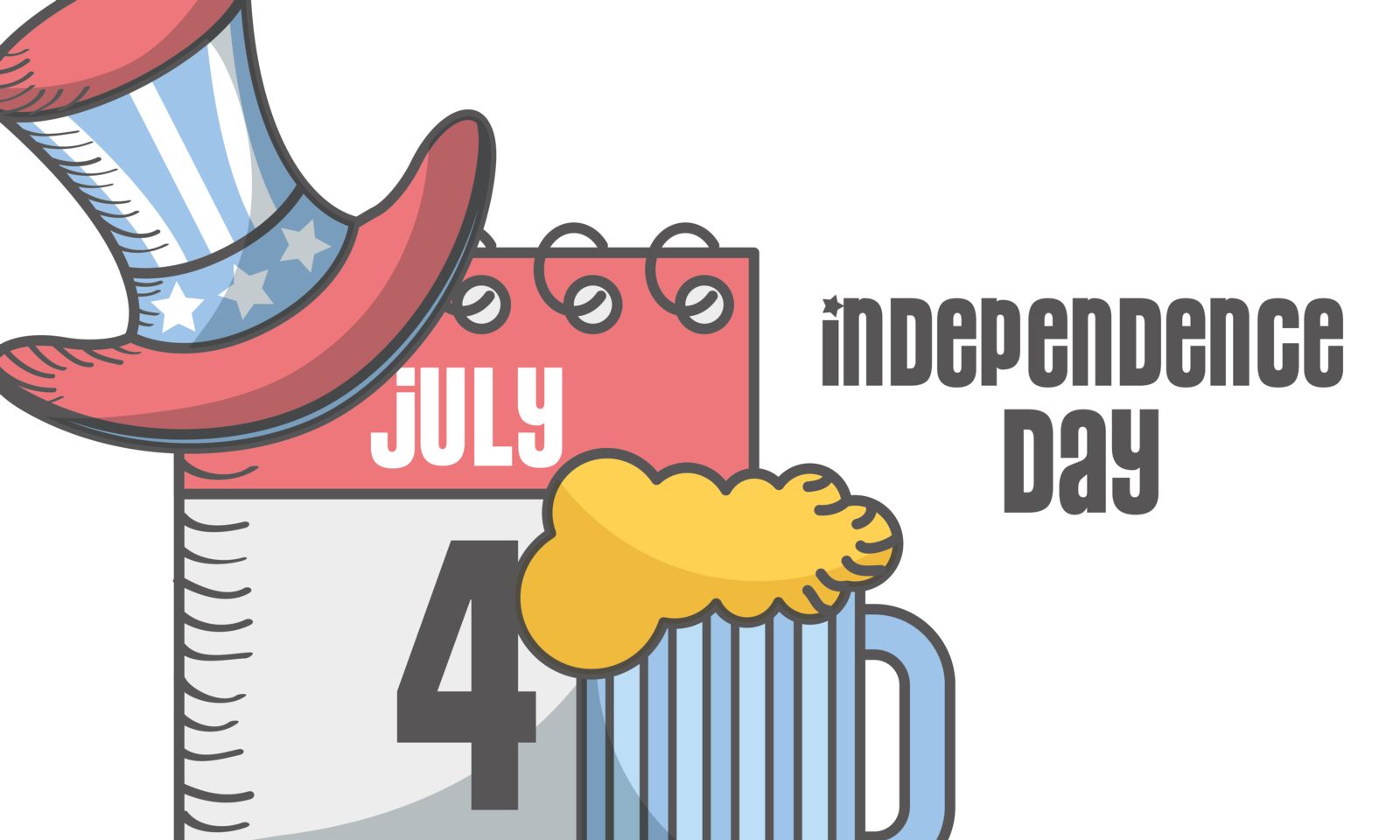 The upcoming July 4th Holiday is a time to celebrate our country’s independence.  It’s a national holiday and so most businesses and government agencies will close.  Many will take the day and enjoy it with family and friends with a barbeque, fireworks and other events.  While our law firm will close for this national holiday, our 24 hour call center will remain open in the event that an existing client or new client needs our assistance during an unexpected event.

While it is our sincere hope that you and your family will enjoy this and all holidays without an issue, as I have stated a countless number of times, a drunk driving charge can happen to anyone regardless of their station in life.  Our criminal defense law firm, based in Philadelphia, wants to help you avoid a situation that could cost you your LIFE (DUI/DWI kill thousands of people every year), LIBERTY(possible mandatory minimum jail sentence) and your pursuit of HAPPINESS (loss of driver license)

Here are 5 things to keep in Mind this July 4th Holiday!

Most drunk driving arrest begin with a traffic stop made because of a violation of the vehicle code (speeding, running a red light, or a stop sign). Following that traffic stop a police officer may have a suspicion that a person has been drinking because of the person’s appearance or some other sensory cue (smell of alcohol). It is important to first understand that a police officer doesn’t have to see or observe a specific moving violation to stop a car for suspicion of DUI. The officer just needs reasonable suspicion that a driver is either intoxicated or perhaps in distress (falling asleep at the wheel).  If, however, can’t properly articulate the reason for the stop other than “I thought he was intoxicated or some type of distress” your attorney should probably consider a motion to suppress evidence focused on the stop of the vehicle

The Standard Field Sobriety Test (SFST) are frequently administered at roadside when police or state troopers come upon an individual who they believe to be intoxicated. Police use these tests in addition to observing a person’s pattern of speech, disorientation, odor of alcohol, and other movements. Unlike physical presentations (speech, odor, and movements), the scoring of the field sobriety test are subjective. Officers are trained to look for certain errors or “clues” which are believed to have a correlation to a person’s blood alcohol content (BAC). While failure on these tests isn’t required for police to have the probable cause to arrest someone the results are still important.

The prosecution will use the SFST to bolster the Commonwealth’s case if a person fails them. The defense should always focus on attacking the reliability of these tests and establishing alternative reasons for a driver’s poor performance or failure. Unlike chemical testing, a driver isn’t required to take a field sobriety test but keep in mind the prosecution could always use it as “consciousness of guilt” just as if a person ran from the scene of a crime.

I recommend that a person always submit to a field sobriety test because it’s much easier for the defense to argue that the tests are scientifically unproven or unreliable rather than a person has a constitutional right to refuse them. Refusing the test isn’t going to help your case! I believe that the prosecution’s “consciousness of guilt argument” is much stronger than the alternative defense argument. There are three types of field sobriety tests that are approved by the National Highway Transportation Safety Administration (NHTSA) and they are as follows:

I have written previous articles on these tests and I encourage you to read them. All of these tests are premised on the theory that impairment diminishes a person’s ability to perform mental and physical functions at the same time. To safely operate a car or motor vehicle, a person must be able to process mental data and perform physical functions contemporaneously.

The one leg stand test and the walk and turn test are divided attention or psychophysical tests. The goal of divided attention tests is to have the individual demonstrate two or more psychophysical skills such as the ability to process information, make decisions, use short term memory and maintain balance and coordination. Not all police officers are trained on field sobriety testing as training requires a specific certification.

A big question that we get, should I refuse a blood test with the new Supreme Court decision with Birchfield v North Dakota and my answer is No, you should not refuse a blood test.  Blood tests, most people now understand with the Birchfield decision prevents the prosecution from introducing blood evidence without a search warrant.