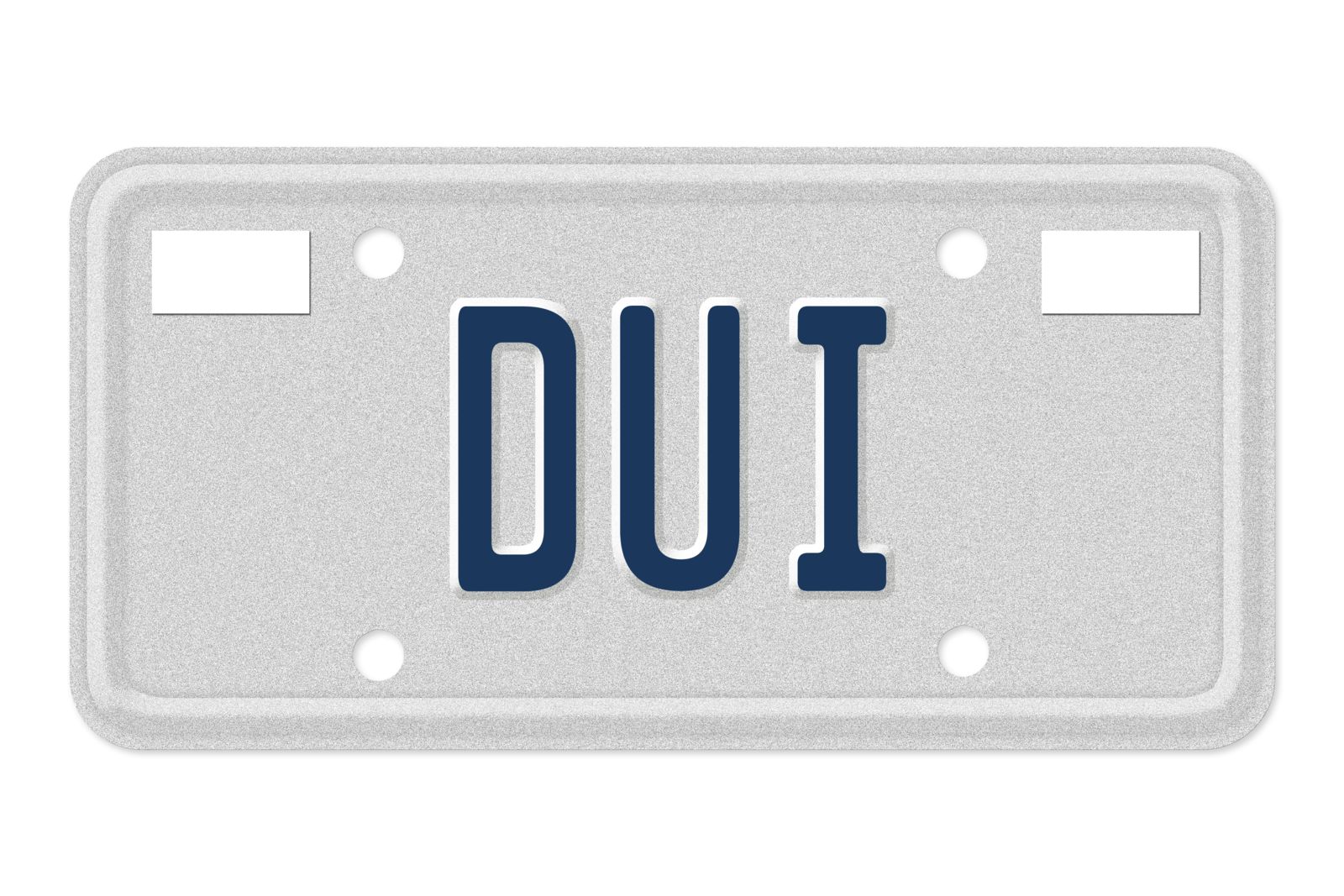 Our law firm represents individuals charged with drunk driving offenses in Pennsylvania and New Jersey. In Pennsylvania there are 2 primary ways in which police obtain a person’s blood alcohol concentration (content)(BAC)—breathalyzers and blood tests. A breathalyzer is much more convenient than a blood test but it is not as accurate.  The device must convert a sample of a person’s breath by a coefficient factor to arrive at a number which is theoretically the amount of alcohol within a person’s blood.  Read my article on Henry’s Law to understand more about this concept.

The Legal BAC Limit & The Severity of A DUI Charge

In Pennsylvania and New Jersey, the legal limit is .08.  The drunk driving statute (PA – Title 75, Section 3802; NJ -39:4-50)  is based on a person’s level of intoxication and degree of impairment. It’s important to keep in mind that the prosecution is able to establish its case beyond a reasonable doubt without any chemical test whatsoever but must introduce chemical evidence (blood or breath) to convict a person under the more serious DUI statutes (subsections B, C, & D1 of Section 3802 in Pennsylvania). All of these subsections carry with them mandatory minimum jail sentences, even for first time offenders, and so the admissibility of blood evidence is critical.   Remember that Drunk Driving is in most cases a misdemeanor offense in Pennsylvania but there are some cases where it is felony offense (3rd offense, highest tier).  DWI is a traffic offense in New Jersey but there are cases where drunk driving related charges are indictable offense (crimes of the 3rd degree )

I’ve written many articles on the United States Supreme Court case of Birchfield v. North Dakota which dramatically changed the way drunk driving is prosecuted throughout the country. Following this decision Pennsylvania courts ruled that blood evidence was inadmissible if police did not obtain a search warrant prior to the blood draw because the PennDot form (DL 26) specifically mentioned criminal penalties which the US Supreme Court found unconstitutional in Birchfield.

In the Birchfield decision the court stated that because a blood draw was so invasive it triggered a person’s Constitutional Rights against illegal search and seizure. The court, however, did not arrive at the same conclusion for breath tests because it found that these types of alternative tests were not intrusive.  This is reason why the Birchfield decision, didn’t affect New Jersey DWI

Since the Birchfield decision Pennsylvania has modified its consent to chemical testing form, known as DL26B, which are also known as the O’Connell warnings. While the original form violated the Supreme Court decision, the now modified form conforms to the decision because it does not mention any type of criminal penalties, only that a person will face a civil license suspension.

Remember that a civil sanction is different from a criminal penalty and a person therefore does not enjoy the same Constitutional Rights. In the case of Commonwealth vs. Robinson, the Pennsylvania Superior Court specifically found that the DL26B form was constitutional and did not violate the Birchfield decision, the Fourth Amendment, or Article I, Section 8 of the Pennsylvania Constitution (Pennsylvania’s search and seizure statute). The court in Robinson did lay out several factors which a court must consider to determine whether or not consent was voluntary.

Remember that while the PA Superior Court found that the form didn’t violate any provision of the Birchfield decision or the Constitution, a person’s blood evidence could still be found to be inadmissible if the court found, by a preponderance of evidence, that police had forced the consent.

The court in Robinson cited the following factors pertaining to the voluntariness of consent:

What to Do If You’re Charged with Drunk Driving In Pennsylvania?

If you’ re charged with drunk driving in Pennsylvania it is important to understand that your attorney cannot simply rely on the Birchfield decision anymore, especially if your case involves the modified DL26 form, which it more than likely does at this point. Your defense attorney must focus on the elements in the Roberts case and specifically establish or show that the Commonwealth has failed to establish by a preponderance of the evidence that consent was voluntary.

For more information on drunk driving defenses involving blood draws, breathalyzers, and even the existence of illegal narcotics please keep reading my blog.  Our firm primarily practices in the Philadelphia Metro area and Southern New Jersey but have handled matters in Northern New Jersey and Western Pennsylvania