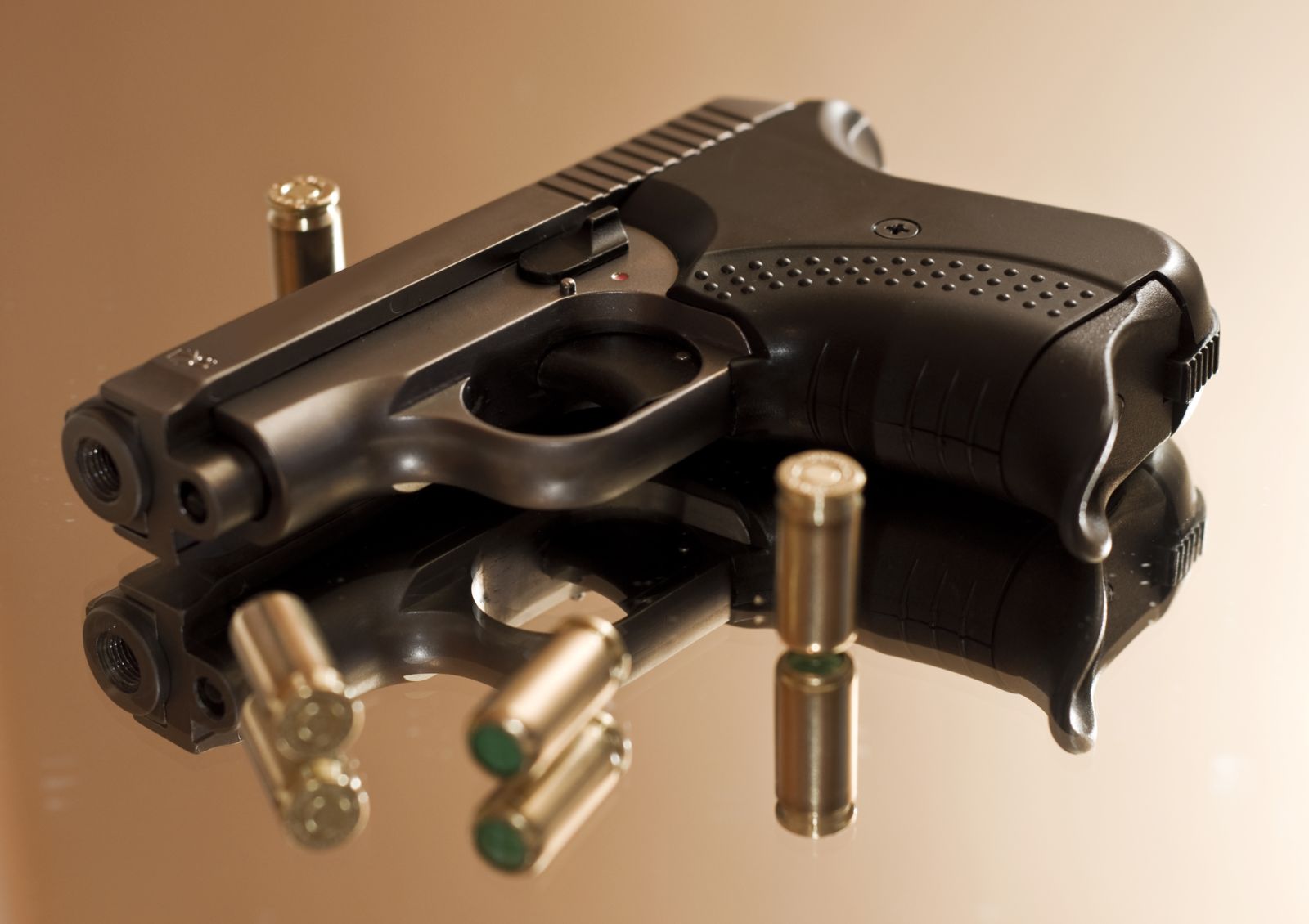 Our law firm handles a very large number of cases in the state of New Jersey under its Graves Act. The Garden State law imposes a mandatory minimum state prison sentence of 42 months under 2C: 39-4 (possession of weapons for unlawful purpose) and 2C: 39-5 (unlawful possession of a weapon). This is different from Pennsylvania, where our law firm also practices illegal firearm and gun criminal defense. The Commonwealth currently does not impose any mandatory minimum sentencing for the unlawful possession of a weapon, with the exception of offenses committed under Section 6111. Read my article for more information on Pennsylvania mandatory minimum sentencing, firearms act violations.

Is it a Firearm in New Jersey?

There are some situations where a gun or firearm is found after the search of a home or vehicle and the issue is whether the firearm falls under the Graves Act. It’s important to keep in mind that while obviously a fake or toy gun isn’t a firearm within the meaning of the Graves Act, a real handgun, despite being unloaded, in disrepair, or temporarily non-functional, does fall in the Graves Act. The State must simply present evidence sufficient to justify an inference that the weapon involved was a firearm for the purposes of Graves Act proceedings.  The mandatory minimum sentencing under the Graves Act under 2C: 39-1 defines a firearm in terms of its original design as opposed to its operability.

Again, the state (prosecution) may prove weapons designed by its appearance or based on lay testimony, and does not need to rely on further examination (i.e. expert witness). If this is an issue in your criminal case, your criminal defense lawyer must present proof that the device in question had undergone a substantial alteration or mutilation as to completely and permanently lose its characteristics of a real gun. If such evidence is introduced, the state has the burden to establish that the instrument used was a firearm.

As I have written in previous articles, New Jersey, unlike Pennsylvania, requires a person to obtain a purchaser identification card to buy rifles, shotguns, and handguns. A permit to purchase a handgun is valid for 90 days and only one handgun can be purchased within a 30 day period. New Jersey, unlike Pennsylvania, makes it extremely difficult to obtain a permit to carry a handgun and is a “may issue” state (Pennsylvania is a “shall issue” state). Permits are rarely granted to the general population. If a person wants a permit, he or she must “specify in detail the urgent necessity for self-protection as evidenced by threats or previous attacks”. This permit is then reviewed by the township police chief and a New Jersey judge.  Under this tough standard, New Jersey is effectively a “no issue” state unless a person is a retired law enforcement officer or an individual with good connections. Armed security officers and armor car drivers typically receive restricted permits limited to carry while on duty.

Assault Rifles & Handguns  Pennsylvania vs. New Jersey Permit to Carry vs. Permit to Possess a Handgun – PA vs. NJ