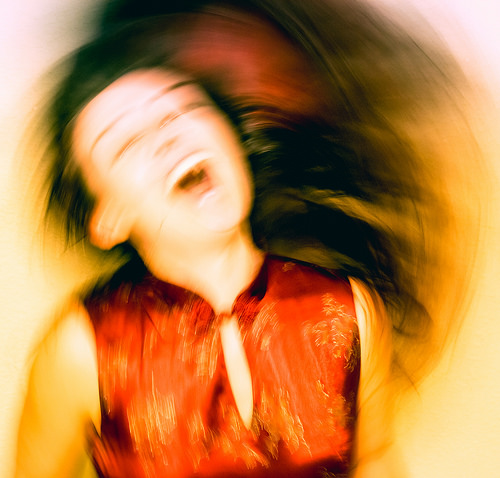 The primary reason why I blog regularly, shoot videos and write books on criminal defense is to educate my readers. There is a lot of misinformation out there and mental illness vs. insanity is one of those areas.

Most people believe that mental illness is a complete defense to a crime in Pennsylvania but it is important to realize that Pennsylvania makes a distinction between mental illness and insanity. In Pennsylvania, a judge or jury can find someone guilty but mentally ill. This verdict, however, also means that the judge or jury didn’t believe that the person was insane at the time of the commission of the crime. This type of defense is normally presented in violent felony cases.

In Pennsylvania, insanity is a defense and the test to determine it is referred to as the M’Naughten Test. A person who is found guilty but mentally ill, however, failed to meet the necessary burden of proof under the M’Naughten test but met the burden of proof with regards to mental illness. This is extremely confusing sometimes but it’s important to keep in mind that the operative test for guilty but mentally ill is that a person lacks the substantial capacity to appreciate the wrongfulness of his conduct but isn’t insane based on the legal standard for insanity. The burden of proof to prove insanity is on the defense who must establish it by a preponderance of the evidence as opposed to the usual standard of proof at a criminal trial which is guilt beyond a reasonable doubt for the prosecution.

A person who is found guilty but mentally ill, is still sentenced in accordance with the sentencing guidelines in Pennsylvania but has the right to “appropriate psychiatric treatment”. Neither party has the burden to prove that a defendant is mentally ill at the time of the commission of the crime but rather the judge or jury must determine, from the insanity defense argument, whether it can find mental illness but not necessarily insanity. The defense, however, can’t argue mental illness in a criminal trial without putting an insanity defense into evidence. Again, the burden is on the defense to establish insanity by a preponderance of the evidence.

Under the M’Naughten Test a person is legally insane if at the time of committing the crime that person is, as the result of mental disease or defect, either incapable of knowing what he or she is doing, or if that person does know what he is doing, he is incapable of judging that it is wrong. Legal insanity excuses any crime including murder and is therefore a complete defense. The test for insanity, however, is legal and not medical. A person whom medical experts deem to be “crazy” might not be insane under the legal standard.  Some attorneys have even tried to use this defense in cases involving drugs or alcohol.

Guilty but mentally ill is an alternative verdict to simply guilty. The jury or judge believes the person is guilty beyond a reasonable doubt of the crime but the defense failed to meet the burden of insanity by a preponderance of the evidence. Unlike insanity, mental illness focuses on a person’s ability to “appreciate the wrongfulness of his conduct” whereas insanity focuses on a person’s inability to understand what he is actually doing or that it is even wrong. Under the law, mental illness is a much broader category which covers a greater range of abnormal conditions in addition to insanity.