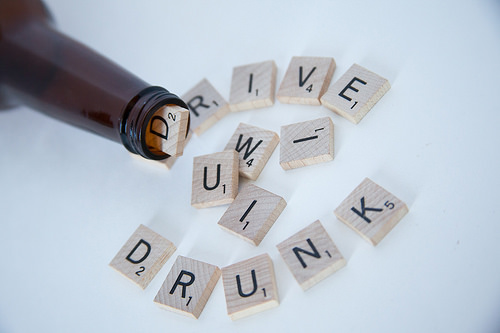 Our law firm represents a number of individuals charged with driving under the influence (DUI) in Pennsylvania. This criminal charge, however, also sometimes involves the refusal of a chemical test (blood or breath.) This is not only a criminal charge but also a civil penalty which the Pennsylvania Department of Transportation (PennDOT) will impose upon notice that a person has refused to sign form DL-26.

While the United States Supreme Court decision of Birch v. North Dakota has called into question the ability of law enforcement to take a blood sample without a search warrant, this decision doesn’t prevent PennDOT from imposing the civil penalty of a one (1) year license suspension. This suspension would be in addition to any criminal penalty for a DUI and or a conviction for an illegal drug (possession or possession with intent to deliver).

It is important to understand, however, that a suspension from PennDOT is not the same as a suspension as the result of a criminal conviction. At a criminal trial, the prosecution (Commonwealth) has the burden to prove the allegations beyond a reasonable doubt. A civil suspension for refusal, however, requires PennDOT to only prove the allegation by a “preponderance of the evidence”. This is a much lower evidentiary standard but the burden is still on the Commonwealth.  In order to prove a refusal, PennDOT must establish the following:

A defense strategy in this situation would be to cross examine the officer on the number of times he read the warnings to licensee and that the licensee was given an opportunity to read it on his or her own. An important point to bring out during a defense cross examination would be the amount of time spent giving the warnings and allowing the licensee to review those warnings in writing. It is also important to assess if the person had any problems understanding the officer due to a language barrier or some type of physical impairment. Another point to bring out during a defense would be the fact that a form wasn’t signed or that the officer wrote “operator refused to sign form”.

If you are charge with a refusal it is important to understand that it’s a criminal charge which not only subjects you to a possible mandatory minimum sentence but also a civil allegation which can also result in a consecutive license suspension. For more information I encourage you to keep reading my newsletter, my blog, and watch my videos.  I also encourage you to read my book 5 Ways to Fight & Win Your PA DUI Case