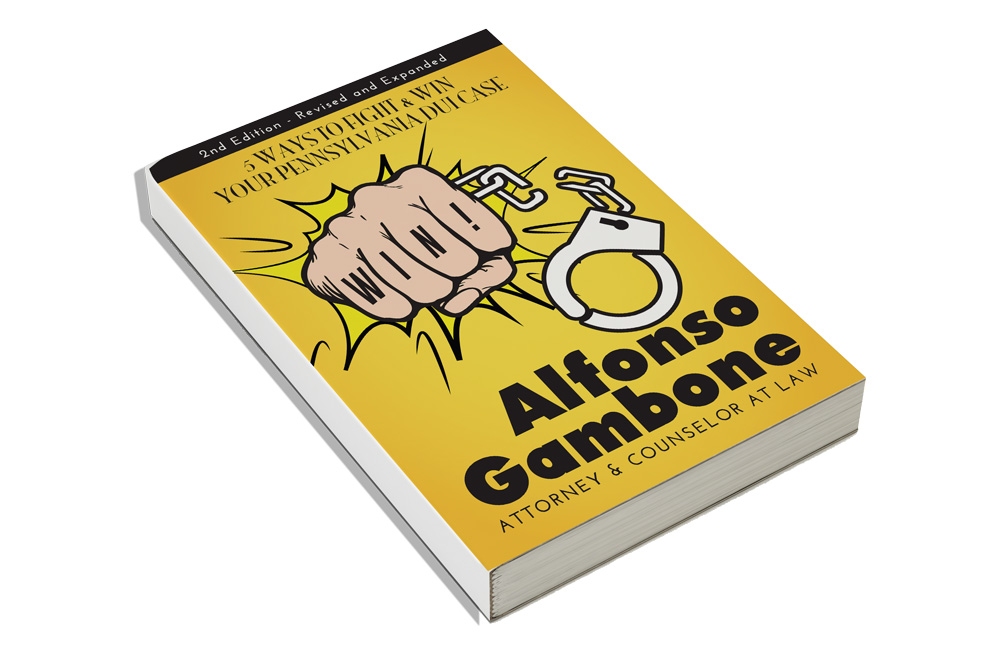 The United States Supreme Court decision of Birchfield v. North Dakota continues to dominate DUI prosecutions in the Commonwealth of Pennsylvania and all over the country. In that decision, the court required police to obtain a search warrant in order to obtain a blood sample following an arrest for drunken driving (DUI).

What Birchfield means for Pennsylvania

Despite what the Birchfield decision means for Pennsylvania, police and law enforcement across the country continue to take blood following arrests for DUI. While the Court’s decision did not prohibit the police from taking blood, it simply made the evidence inadmissible for the purposes of DUI prosecution.

Pennsylvania, like many jurisdiction’s, including New Jersey, maintain a DUI statute based on blood alcohol concentration (BAC). While prosecutors in our Commonwealth do not need a specific BAC to pursue a DUI charge, the more serious charges under subsections b, c, & d, require the Assistant District Attorneys to establish a specific BAC beyond a reasonable doubt. In addition, Pennsylvania, like many jurisdictions, maintains a DUI-Refusal statute which makes it a criminal offense to refuse a chemical test (breathalyzer and blood test). The Supreme Court decision specifically held that police did not need a search warrant for a breathalyzer test and so, many police departments are using this type of testing to avoid any “Birchfield issues”.

There are many cases across our Commonwealth in which Assistant District Attorneys (ADA’s) are attempting to prosecute people for DUI using blood tests because of a new DL-26 form.

The DL-26 is a form that police and other law enforcement use to advise a person of their inability to refuse a chemical test under Section 1547 (Implied Consent) of the Pennsylvania Vehicle Code. While this form, in the past, advised the person that they would face a criminal penalty for refusal, the Birchfield decision made this criminal penalty unconstitutional because the blood evidence wasn’t admissible unless the police had a search warrant. The Supreme Court decision however has caused PennDot to revise the form and remove any language referring to a criminal penalty. Prosecutors have argued that, because the form excludes any language pertaining to a criminal penalty, a driver’s consent to a blood test doesn’t violate the Birchfield decision and is therefore inadmissible. This means that a court could convict a person of the more serious DUI’s and subject the individual to higher fines, jail time, and license suspension.

Motion to Suppress and Birchfield

If your criminal defense lawyer wants to exclude evidence from a prosecution, they must do it through a Motion to Suppress Evidence under Rule 581 of the Pennsylvania Rules of Criminal Procedure. While it is the defense’s burden to put forth the basis of the motion, it is the Commonwealth’s (prosecution) burden of both production and persuasion to convince the court, by a preponderance of evidence, that the evidence in question was obtained legally.

The Birchfield decision became relevant to a Motion to Suppress because the decision calls into question Pennsylvania’s Implied Consent Warnings (DL-26) and the O’Connell warnings, which are used by the Philadelphia Police Department and the Pennsylvania State Police. The O’Connell warnings come from a Pennsylvania case involving the refusal to submit to a breathalyzer. In addition to the O’Connell and the DL-26, the Philadelphia Police have also developed a consent form to deal with “Birchfield issues”.

While the Pennsylvania Appellate Courts (Superior and Supreme) have yet to deal with this issue, one Philadelphia Municipal Court has ruled that these revised hearings do not get around the Birchfield Constitutional issue. Recently, Municipal Court Judge James DeLeon ruled that the revised warnings are inadequate concerning the consequences of refusing a chemical test. The warnings aren’t accurate because the criminal penalties remain in the Pennsylvania Statute and our legislator has yet to deal directly with the Birchfield issue. Specifically, the Municipal Court found that the Philadelphia Police’s consent form is misleading because it refers to “legal proceedings” but does not provide accurate information concerning the status of the law. The court found that it is a defendants procedural due process right to know that a refusal will be used as evidence of guilt in a criminal proceeding prior to making a decision whether to submit to a blood test.

Keep in mind that the Municipal Court decision dealt with the constitutionality of the Implied Consent Form which Birchfield didn’t specifically address. Birchfield simply said that police needed a search warrant to obtain blood. This leaves the issue of implied consent and the admissibility of evidence in a gray area. The Municipal Court decision is not controlling but it is a good form of persuasive authority in a DUI prosecution involving blood. For more information on DUI evidence and strategies please visit our free download sections and download my book Five Ways to Fight and Win Your Pennsylvania DUI Case.