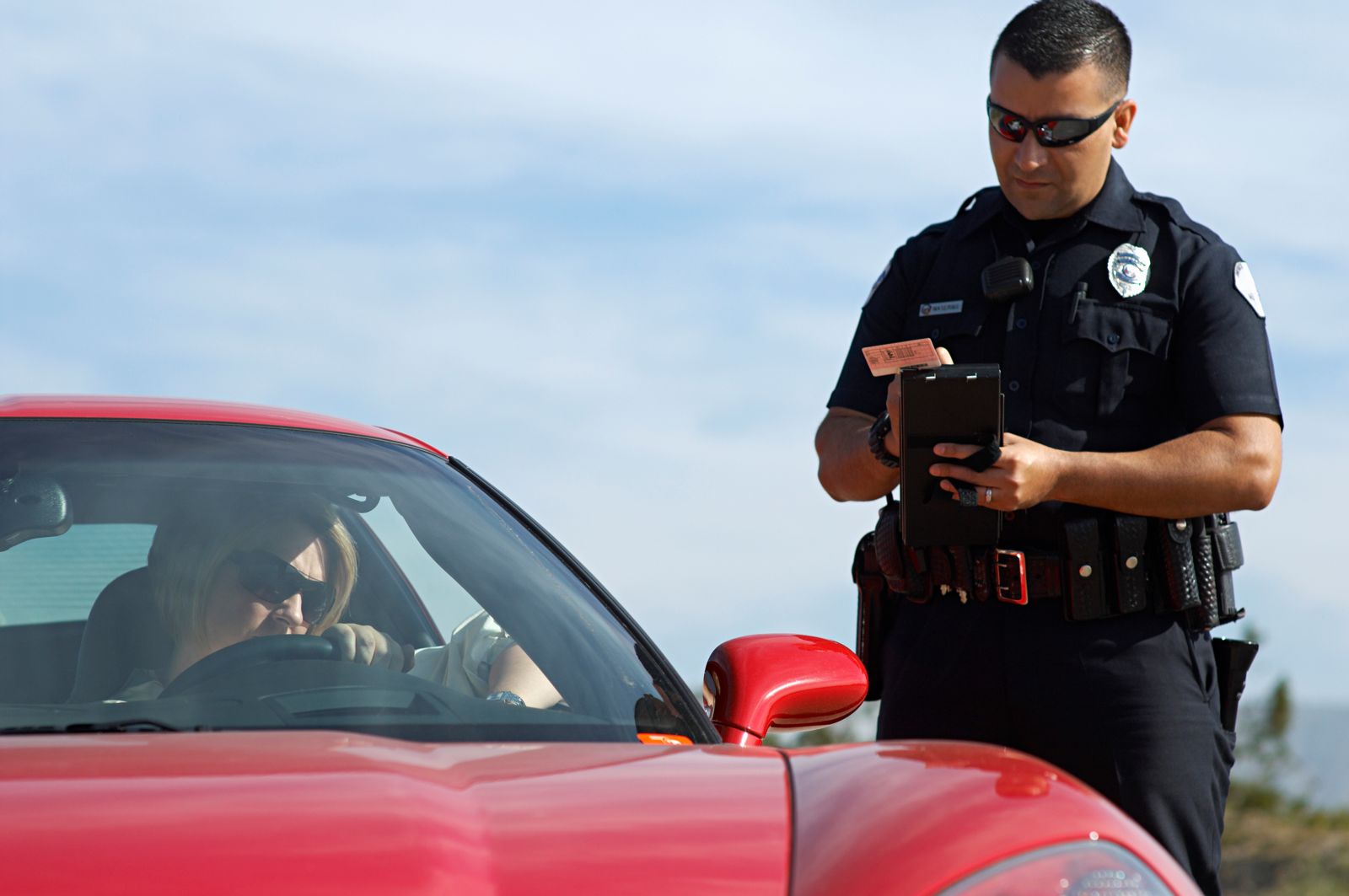 Our law firm represents a number of individuals charged with the illegal possession of guns, firearms, narcotics, and drugs in Pennsylvania and New Jersey. Many of these arrests begin following a motor vehicle stop and search of the driver, the vehicle, or other occupants. It’s important to understand that police must always have probable cause to stop a car in Pennsylvania or New Jersey and without it, the the stop is illegal and all evidence obtained following that stop is inadmissible under Article I, Section VIII of the Pennsylvania Constitution, Article II, Section II, Paragraph VII, and the Fourth and Fourteenth Amendments to the United States Constitution.

Probable Cause to Stop & Reasonable Suspicion to Frisk/Investigate

If, however, police have probable cause to initiate a stop, they’re permitted to remove the driver from the vehicle if they have reasonable suspicion to believe that a crime has occurred or is occurring. The prosecution and police can establish reasonable suspicion based on the officers observations combined with his training, experience, and education. This means that if an officer stops a vehicle and smells what he believes to be marijuana or alcohol, he or she can remove the driver and investigate the situation. Typically this investigation involves a frisk of the driver and any occupants. If the frisk reveals an item which the officer believes to be contraband he can seize it. If following the frisk nothing is found, the officer must terminate the investigation or provide an independent basis for a continued investigation. This is an important point to remember because in initial investigations officers do not find any contraband but an illegally prolonged investigation can ultimately find something which leads to our client’s arrest.  Remember that searches also involve the use of police dogs!  Want to know more about canine searches read my article

Consent Searches – Was it Voluntary?

A very common situation that we find in our law firm, based in Philadelphia, are alleged consent searches. In these situations police remove a suspect from a vehicle, conduct a frisk, and find no evidence of a crime. Police in their affidavit of probable cause for the arrest, allege that the suspect consented to a search of the vehicle whereupon the contraband was discovered. In these situations it’s important to understand that the burden is on the Commonwealth to establish voluntary consent. Pennsylvania courts have consistently held that a suspect does not have to explicitly tell police that he or she does not consent to a search and consent cannot be implied through non-resistance to police action. There is only consent to search where there is an intentional relinquishment or abandonment of a known right or privilege. If police allege that consent was given for a search, the prosecution must demonstrate, by a preponderance of the evidence, that the suspect was made aware of his right against illegal search for that waiver to be intelligent.  Read my other article on consent searches.  Consent is also a huge issue in drunk driving cases involving blood evidence

It is very common for police officers to allege that a suspect provided consent while in the presence of multiple officers. This is a situation where the defense can specifically use the presence of police officers against the prosecution as implied coercion or duress. It is also important to keep in mind that the length of the detention is a critical aspect of many of these cases, because again, the police must provide an independent basis for continued investigation once the initial bases for the investigation is complete.

I have written in multiple articles that motion to suppress evidence is often the defenses strongest tool in cases involving illegal drugs, guns, and firearms. If you are charged with a crime following a vehicle stop your attorney must assess the following:

Finally, please remember that the burden is always on the Commonwealth and the evidentiary burden of proof is “by a preponderance of the evidence” and the burden at trial is “guilty beyond a reasonable doubt”. For more information keep reading this blog.