How the SARMS Control Act will change drugs in PA & NJ

Our law firm represents individuals in Pennsylvania and New Jersey for a variety of illegal drug and narcotic offenses. As most of our readers are aware, these offenses can range from felony to misdemeanor crimes depending on the circumstances surrounding the allegations. I have written previous articles on the difference between possession with intent to distribute/deliver and simple possession. While simple possession is graded as a misdemeanor offense in Pennsylvania and a non-indictable offense in New Jersey, there are also situations where a possession of a small amount of marijuana is graded as a summary offense and disposed of with a non criminal citation in the Commonwealth and New Jersey 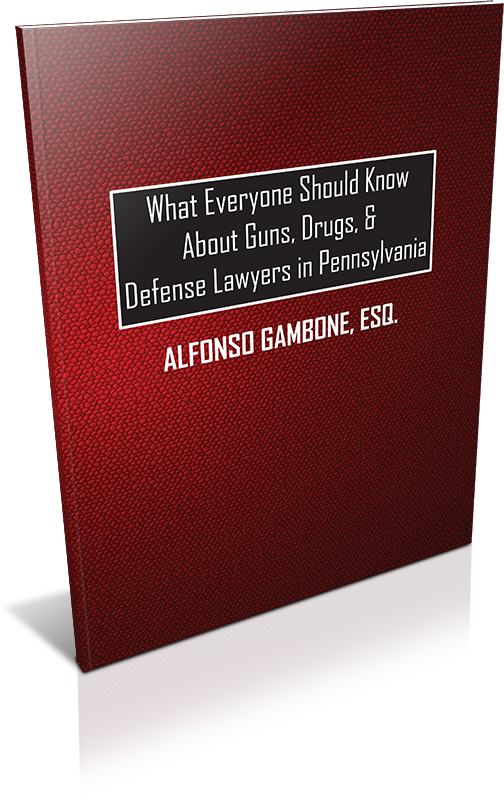 Recently, Senator Orin Hatch of Utah introduced the SARMS Control Act of 2018. This legislation will increase the definition of Schedule III controlled substances which have less potential for abuse than Schedule I or Schedule II substances and have a low or moderate chance of physical or psychological dependency. Today, Schedule III controlled substances include a variety of anabolic steroids in addition to human growth hormone (HGH, testosterone, and testosterone like compounds). SARMS stand for Selective Androgen Receptor Modulators, a drug that is chemically similar to anabolic steroids, and in some cases stronger but with less alleged side effects.

How Will the SARMS Act of 2018 Change The Bodybuilding & Fitness World?

Until recently, a person could actually purchase SARMS online through eBay and places like Amazon but today it is nearly impossible to purchase any of these substances legitimately. Most people who do purchase SARMS are doing so on the black market but currently the possession or distribution of these substances is not a misdemeanor or felony offense neither federally, in New Jersey, or in Pennsylvania.

This new legislation however will broaden the definition of Schedule III substances to include SARMS and this is likely to occur in the next 30-90 days. When this bill becomes law the importing, exporting, manufacturing, distributing, or possessing with the intent to distribute will be considered felony federal crimes. In addition, Pennsylvania and New Jersey will more than likely amend their drug statutes to include SARMS as Schedule III controlled substances. New Jersey and Pennsylvania’s drug statutes mirror federal statutes. This means that a person possessing SARMS could face prosecution at federal or state level. This new legislation will seriously affect a number of individual’s in the body building, powerlifting, and possibly other sports.

What are SARMS and who uses them?

SARMS aren’t really new drugs as steroidal SARMS have been around since the 1940’s to treat cancer, hypogonadism, osteoporosis, and a number of conditions that affect muscle and bone wasting. These original SARMS came with side effects which included damage to the liver and kidneys. In the early 1990’s scientists developed non-steroidal SARMS which offer all of the benefits of steroids without the harmful side effects. This research in on-going and it is currently alleged that SARMS are potentially  200 times more powerful than muscle stimulation than testosterone cypionate, which is the traditional base drug used by many body builders and power lifters. According to the World Doping Agency, 1 in 10 of the athletic population use some form of SARMS. A person may take these drugs orally or through an injectable dose.  The following are the most popular SARMS that athletes, body builders, and fitness enthusiasts use: