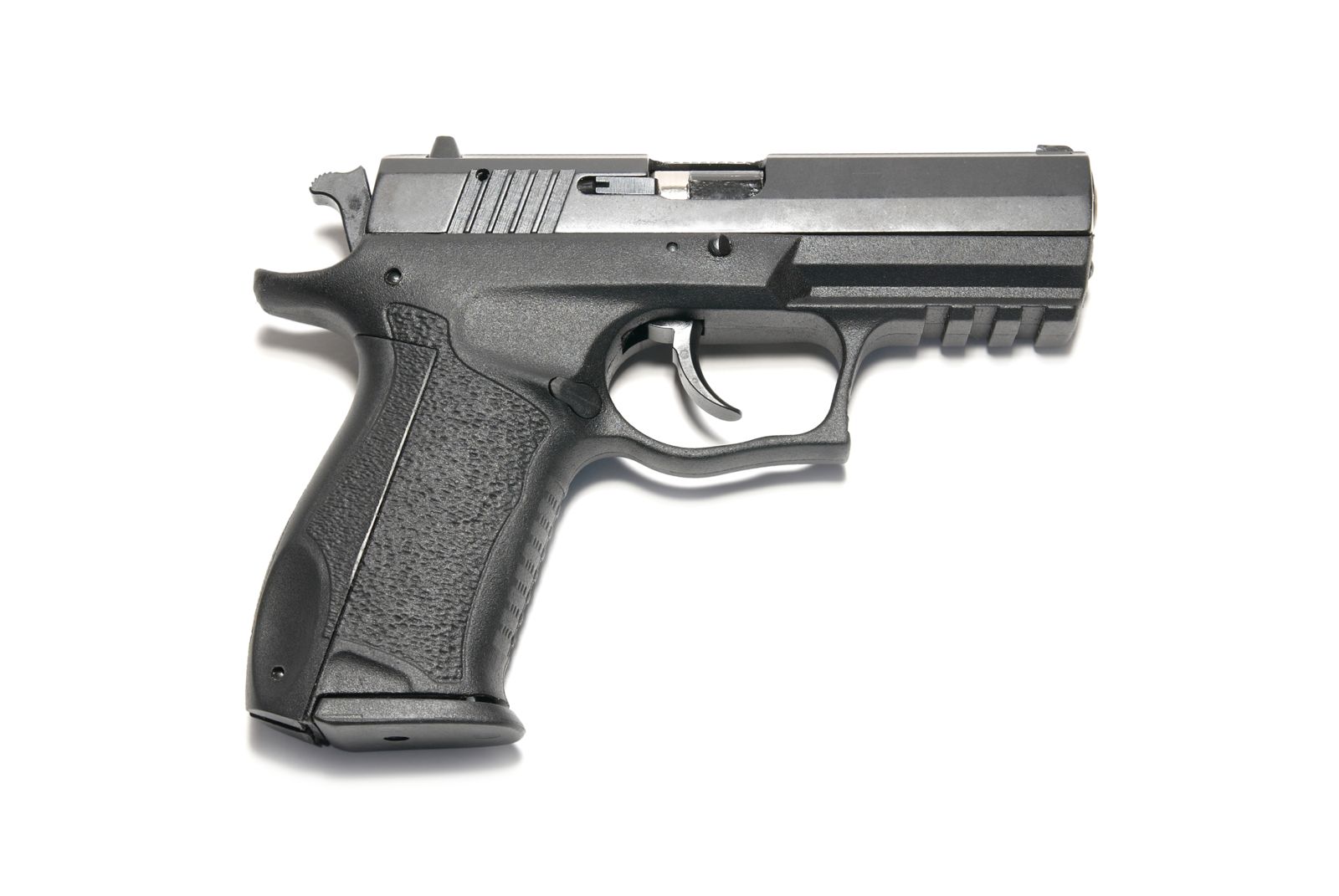 Our criminal defense law firm frequently defends illegal handgun and firearm cases which are charged under Pennsylvania’s Uniform Firearm Act as violations of that Act (aka VUFA offense) and New Jersey’s Graves Act.

In New Jersey, illegal gun and firearm crimes are what is known as indictable offenses in the Garden State. The most common offenses that our firm handles are 2C:39-4—Possession of a Weapon for an Unlawful Purpose, a crime of the second degree and 2C:39-5—Unlawful Possession of Weapon.  Read my prior blog on New Jersey’s Grave Act for more information, especially mandatory minimum sentences

Actual vs. Constructive Possession of An Illegal Firearm

Regardless of the jurisdiction, these criminal charges all pertain to the illegal possession of a gun or firearm by a person who either doesn’t have a license to carry or who is prohibited from carrying a gun or a firearm due to a prior conviction in Pennsylvania, New Jersey or some other state.  The concept of possession is a critical component in these cases and the prosecution can meet its burden of proof beyond a reasonable doubt by establishing either actual or constructive possession. Actual possession means that that gun or firearm was found on the accused’s person or body while constructive possession means that the weapon or gun was found in the person’s area of immediate control or reach.

In those cases where the prosecution attempts to meet its burden of proof through constructive possession, gunshot residue (GSR) can play a critical part in either the defense’s or prosecution’s case. Gunshot residue evidence is a category that falls within the forensic science discipline. Gunshot residue (GSR) tries to answer the question “who fired the gun” or who had the gun.” GSR particles are composed of heavy metals that originate from ammunition components which are the result of rapid high temperature burning of lead, antimony and barium. When a gun is fired the particles are deposited onto hands, clothing, and the surrounding area on or near the shooter. This basic principle of trace and transfer evidence is known as the Lockard principle.

This principle states that when two objects come into contact with one another, an exchange of materials takes place. For example, when two garments come in contact with one another there is a transfer of fibers from one garment to the other. A secondary transfer may also occur when trace evidence originally transferred from one object is deposited onto another object.

It is important to understand that GSR may be transferred from the hands to clothing or surrounding areas by contact. While a District Attorney (prosecutor) may argue that gunshot residue on a suspect’s clothing is circumstantial evidence that an individual possessed a firearm it is important that your criminal defense attorney point out that gunshot residue can easily be transferred from one person to another by casual contact such as shaking hands, hugging, or sitting on a chair. Trace evidence is a type of physical evidence that is often not detectable by the naked eye and requires the magnification or some other device to detect it. Gunshot particles are made up of inorganic materials which, unlike organic materials, don’t degrade but are transferred over time because of physical activity and movement. The fact that a person has gunshot residue on their clothing or on their hands is usually insufficient by itself but it can support an eventual conviction under Pennsylvania’s Uniform Firearms Act or other crimes such as aggravated assault, robbery or murder.

If you have questions about criminal charges or procedure, I encourage you to subscribe to my monthly newsletter or to read one of my free books in the resource center.