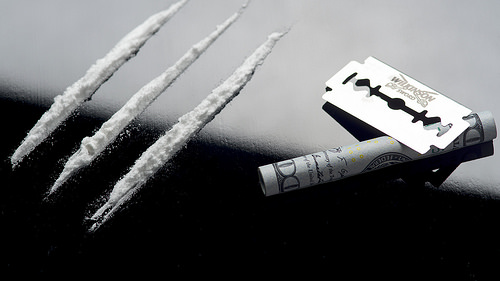 For example, a PWID charge for over 1,000 grams of heroin, cocaine, or any Schedule I or Schedule II controlled substance has an offense gravity score (OGS) of 13, while a PWID for these same substances with a weight of 100 – 1,000 grams has an OGS of 11. 50 – 100 grams has an OGS of 10. These different weights would expose a person to the following criminal penalties even if they had no prior criminal history in Pennsylvania:

They aren’t stopping with Marijuana Drugs, Your Past, and The Prosecution’s Case