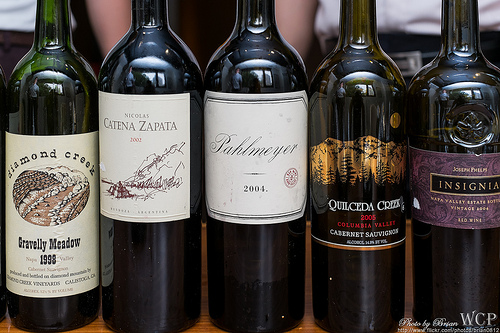 The holiday season is about to kick off next week with my favorite holiday—Thanksgiving! With this wonderful season comes office parties and other events involving alcohol. Police and law enforcement in Pennsylvania will be on the look out for drunk drivers and will more than likely set up a checkpoint at or near where you live or near the party you’re attending. Here are top 5 questions that our criminal defense law firm receives from clients in Philadelphia and its surrounding counties.

YES. In Pennsylvania, the random stop of a car or other motor vehicle is unconstitutional but federal and Pennsylvania law does permit them in certain situations.

Pennsylvania defines a roadblock as a well-marked stationary point supervised by police where officers make a brief “without suspicion” or stop to determine a driver’s possible intoxication using a pre-determined objective standard.

A Pennsylvania Court will find a DUI checkpoint constitutional if it meets the following requirements:

No. A driver is legally permitted to avoid a roadblock and police can’t stop a car simply based on the belief that a driver is avoiding them. If the police officer, however, believes that the driver is purposely avoiding them and the officer has a reasonable suspicion that the motorist is either in violation of Pennsylvania’s vehicle code or the motorist is committing a crime due to the car’s sudden change of direction, he can stop it.