?Criminal Liability For The Conduct Of AnotherComplicity 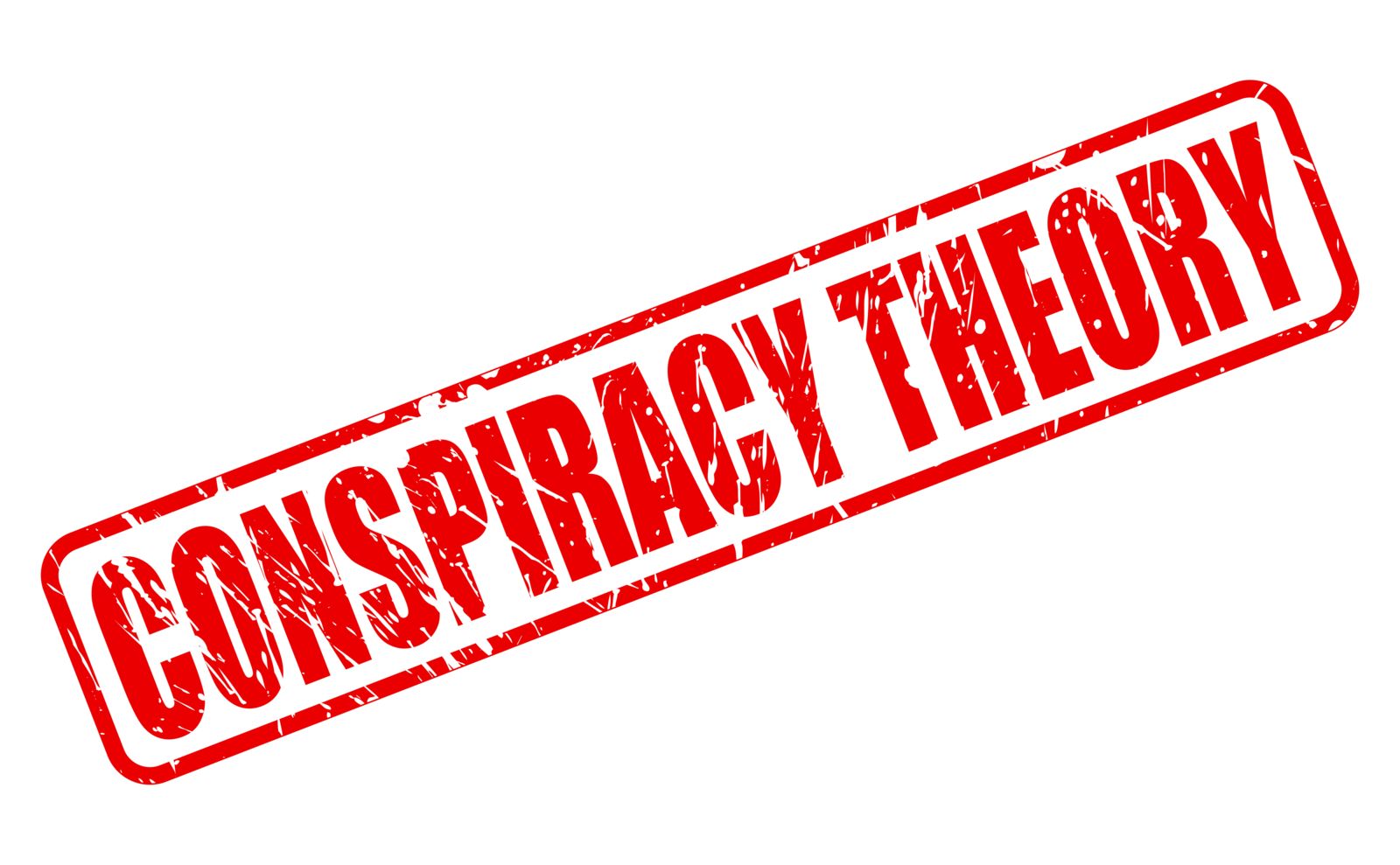 Our law firm based in Philadelphia, PA, represents individuals in Pennsylvania and New Jersey in a number of criminal matters involving the defense of those charged with the illegal possession of drugs, narcotics (Heroin, Cocaine, Crack, Marijuana, guns, firearms, as well as driving under the influence (DUI/DWI). It is important to understand that criminal conduct is not always limited to a specific act on the part of an accused person but can also pertain to the liability for the conduct of another, also known as complicity.

There are 3 scenarios in which the law could find someone criminally liable for the conduct of another:

If a person causes an innocent or irresponsible person to engage in criminal conduct, the person who facilitates that conduct or promotes it is liable for the innocent or irresponsible person’s actions. For example, if a person directs an unsuspecting subordinate employee to obtain funds by presenting a bad check, the person who facilitated that action is liable for the theft by deception.

The law in Pennsylvania can specifically hold one accountable for the conduct of another by statute or code. Example:  this type of accountability is an accomplice who is convicted of felony murder based on the unplanned killing of another by a co-defendant during a bank robbery or a home invasion.  In Pennsylvania and New Jersey, co-conspirator to this bank robbery would be charged with felony murder even though he or she didn’t actually commit the homicide.

3.Accomplice in Commission of a Crime

A person is accountable for the conduct of another if he or she is an accomplice in the commission of a crime.

It’s important to keep in mind that mere knowledge and presence is insufficient evidence to lead to criminal liability under an accomplice theory. The prosecution must establish beyond a reasonable doubt that the defendant had the purpose of promoting or facilitating the commission of an offense.

Specific purpose, therefore, is a prerequisite to accomplice liability. For example, a person accused as an accomplice in the possession of cocaine or heroin with the intent to distribute will more than likely be found not guilty if all of the alleged accomplice activities done in furtherance of the drug conspiracy occurred after the police had already seized the drugs.

A person is legally accountable for the conduct of another if he or she engages in a conspiracy with that person. The culpability requirement for conspirator liability is different from other forms of accomplice liability in that it requires proof of an actual purpose to commit a crime. Further, a co-conspirator is liable for the commission of not only the acts which fall within the scope of the conspiracy but those that fall outside the scope provided that they are reasonably foreseeable as necessary consequences of the conspiracy.

In Pennsylvania, a common example is a contemplated burglary and theft of household items would be within the scope of a conspiracy but if one of the individuals decided to kidnap a homeowner, the court may not find an alleged co-conspirator liable.  In New Jersey conspiracy to commit a 4th degree aggravated assault, the possession of a firearm for unlawful purposes, or the possession of a firearm without a permit which results in a subsequent murder is a reasonably foreseeable occurrence.

If you’re charged with conspiracy or some other type of accomplice liability, it’s important that your attorney explain the elements of the offense and investigate the prosecution’s theory of liability and culpability as it is critical for your successful defense. For more information I encourage you to keep reading my blog.

Top Ways Pennsylvania Law Is Different From New Jersey Should You Speak to Police?