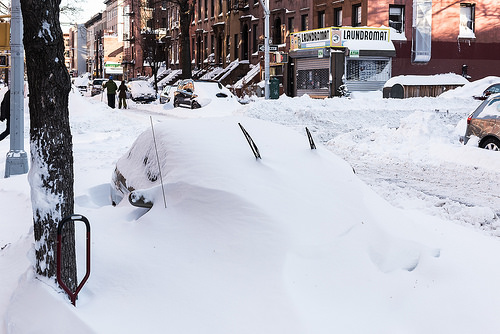 Our criminal defense law firm handles a large number of cases involving the illegal possession of guns and firearms. Most recently, we secured a not guilty verdict for a client (J.G.) who was accused of carrying an illegal gun in his car, following a routine car stop.  What makes this case so interesting is that the client actually fled from police and was later arrested following a short pursuit through Philadelphia.

The original allegation was that our client, J.G, threw the gun from the car during the pursuit. The police did recover a gun along the pursuit path.  Despite what appeared to be strong evidence against J.G, I convinced a jury of 5 men and 7 women to acquit him.  Remember that in a criminal trial, the burden of proof is always on the prosecution.  Here, is how I was able to get this result

For more information on criminal defense strategies, I encourage you visit the free download section of the website and watch my videos.