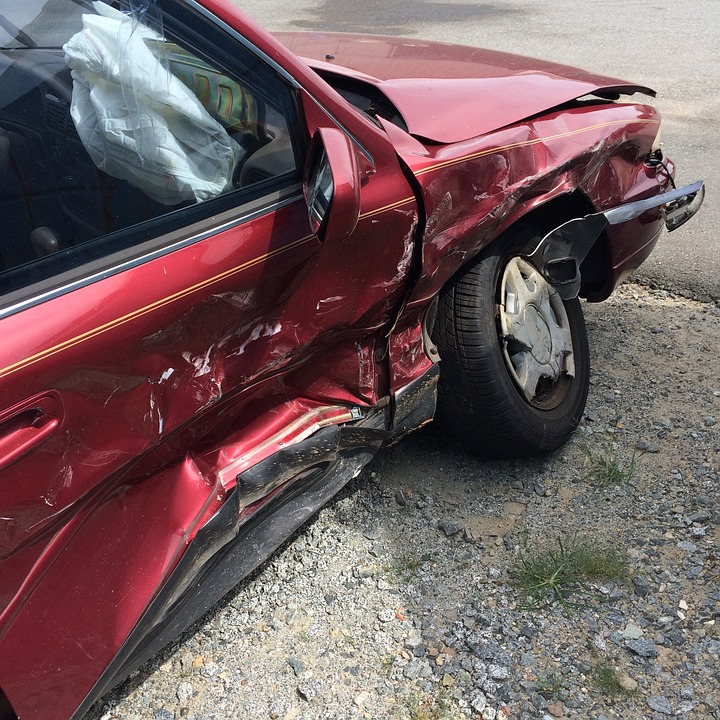 In Pennsylvania, aggravated assault by vehicle under Title 75 § 3732.1, is committed when a person recklessly or with gross negligence causes serious bodily injury to another person while engaged in the violation of any law within the Commonwealth or that particular municipality pertaining to the operation or use of a motor vehicle or car (i.e. speeding). A person who commits this offense commits a felony of the 3rd degree. While there are no mandatory minimums associated with aggravated assault by vehicle, under this section there are sentencing enhancements if the offense is committed within an active work zone.

The elements of homicide by vehicle are the same as aggravated assault with the exception that the prosecution must establish beyond a reasonable doubt that the reckless or grossly negligent act caused a death or a fatality. Like aggravated assault, homicide by vehicle under Section 3732 is graded as a felony of the 3rd degree. While there is no mandatory minimum sentence, there is a 5 year potential sentencing enhancement if the offense is committed in an active work zone. In addition to these criminal charges, which would merge for the purposes of sentencing in Pennsylvania, reckless driving under Section 3736 (Title 75), would also merge for the purposes of sentencing. This offense, however, is much less seriously and is graded as a summary level offense (max 90 days in county jail) in Pennsylvania. Reckless driving is committed when a person drives a vehicle with “wanton” disregard for the safety of persons or property.

Both aggravated assault by vehicle and homicide by vehicle don’t  require the prosecution (district attorney) to establish that the driver was under the influence of any drugs or alcohol, there are separate charges for these crimes in Pennsylvania. Under Section 3735, homicide by vehicle while DUI, is graded as a felony of the 2nd degree and carries with it a 3 year mandatory minimum term. This felony charge is committed when a person unintentionally causes the death of another as the result of violating Section 3802 (DUI Statue). Aggravated assault by vehicle while DUI has the same elements except the prosecution obviously is not required to prove a homicide.

If you compare the elements of Section 3735 homicide by vehicle – DUI, and Section 3732 homicide by vehicle, non-DUI, you will notice that the non-DUI charges require the prosecution to establish that the person acted recklessly or with gross negligence. This is not required under Section 3735 but negligence is an element under Section 3735.1 (aggravated assault by vehicle – DUI). This crime is committed when a person negligently causes serious bodily injury to another as a result of a violation of the DUI statute (3802).

How To Learn More?

How consent to an illegal search could kill your DUI defense DUI Blood Test- Serum vs. Whole Blood – Why its important