5 Things About Federal Gun Law This Holiday And Beyond 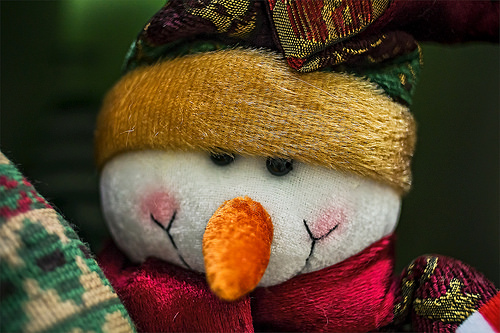 As I have written in previous blog articles, gun crimes and the regulation of firearms in general, is not only a state issue, but the federal government heavily regulates this area as well. Any person who illegally possesses a gun or firearm is subject to prosecution from state authorities (district attorney’s office, attorney general) and the federal government (United States Attorney’s Office – Department of Justice). While our law firm represents individuals charged with the illegal possession of guns and firearms in Pennsylvania (Uniform Firearms Act) and in New Jersey (Graves Act), it also represents individuals at the federal level. It’s important to always understand that the federal government maintains separate laws with regards to guns from each individual state.

With that said, it’s important to understand five issues about federal gun laws:

1. Convicted felons can NEVER possess a gun or firearm.

2.You cannot possess a gun if you are convicted of a misdemeanor criminal domestic crime of violence.

3.You can’t possess a gun if you are under federal indictment or are a “drug user”.

4.  Ignorance of the law is not an excuse to an illegal gun charge

5.  It is unlikely that you will regain your right to own a gun.

This is just another reason to hire the right criminal defense lawyer for your case. For more information I encourage you to visit our free download section for resources that can help you during this process.