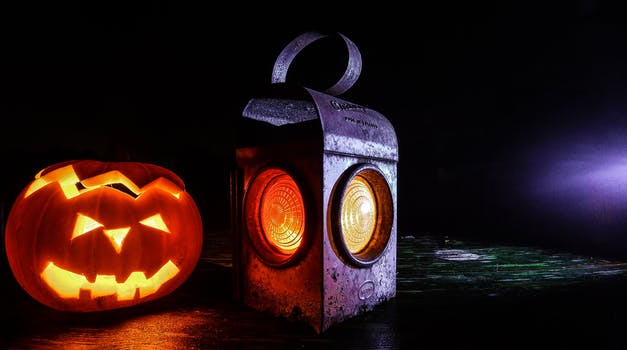 The holiday season is about to kick off next week with Halloween!  After trick or treating, haunted hay rides and a lot of leftover candy, many of us will soon receive invitations to Christmas and office Holiday parties with plenty of alcohol and sometimes even illegal drugs!  Police and law enforcement in Philadelphia and its surrounding counties of Delaware, Bucks, Montgomery and Chester will be on the look out for drunk drivers and will set up a checkpoint at or near where you live or near the party you’re attending.

1.  DUI checkpoints are legal in Pennsylvania

In Pennsylvania, the random stop of a car or other motor vehicle is unconstitutional but federal and Pennsylvania law does permit them in certain situations.

In Pennsylvania a roadblock is a well-marked stationary point supervised by police where officers make a brief “without suspicion” or stop to determine a driver’s possible intoxication using a pre-determined objective standard.

2.  The Commonwealth must establish the constitutionality of a checkpoint or a roadblock

5.  You don’t have to go through a checkpoint and can actually intentionally avoid it

A driver is legally permitted to avoid a roadblock and police can’t stop a car simply based on the belief that a driver is avoiding them. If the police officer, however, believes that the driver is purposely avoiding them and he or she has a reasonable suspicion that the motorist is either in violation of Pennsylvania’s vehicle code or the motorist is committing a crime due to the car’s sudden change of direction, he can stop it.

For more information on DUI in Pennsylvania, read my free e-book—5 Ways to Fight & Win Your Pennsylvania DUI case.

BAC, Tolerance, Alcohol Consumption & DUI What 3 Things You MUST Do If Police Stop You for DUI