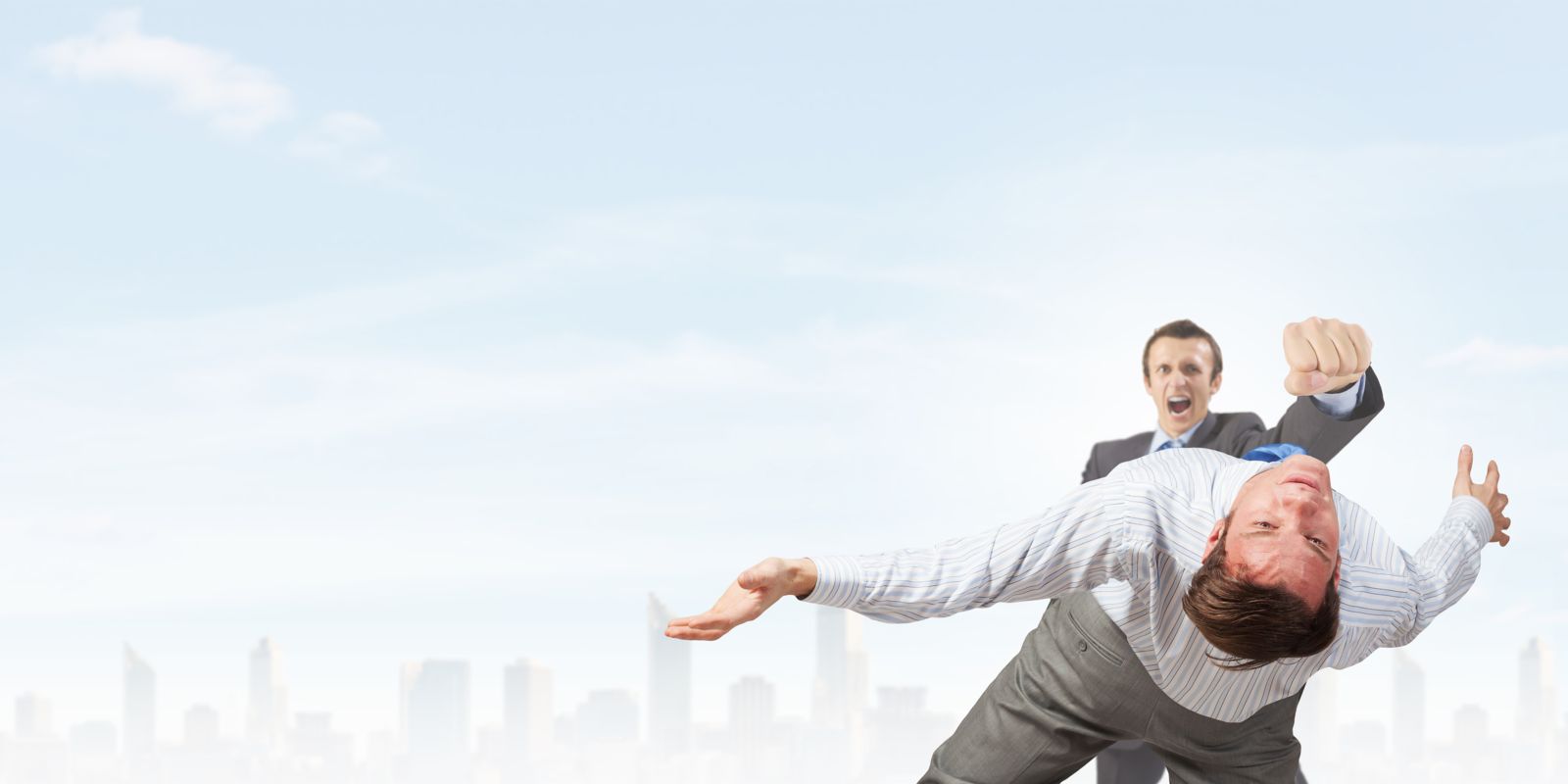 Our criminal defense law firm represents many individuals charged with possession of illegal drugs and narcotics, as well as various firearms and/or illegal gun offenses in Pennsylvania and New Jersey.  Many individuals, however, come to us with charges involving either violence or the threat of violence against another person. These charges can range from felony to misdemeanor offenses in Pennsylvania and New Jersey (Indictable Offenses)

The purpose of this blog is to explain the most common crimes pertaining to these types of allegations and the specific elements related to them. It is important to keep in mind that the burden is always on the prosecution to establish each and every element beyond a reasonable doubt—this is the evidentiary standard in any criminal courtroom.

The most common criminal offenses that our law firm deals with are the following:

As I have written in my previous articles related to this crime, an aggravated assault, unlike a simple assault, is graded as a felony in Pennsylvania and New Jersey. An aggravated assault is defined as an attempt to cause serious bodily injury to another or causing such an injury intentionally, knowingly, or recklessly under circumstances manifesting extreme indifference to the value of human life. Aggravated assault is usually graded as a felony of the first degree but can be graded as a felony of the 2nd degree in situations where a person attempts to cause or intentionally or knowingly causes bodily injury to another with a deadly weapon. The difference between a felony of the 1st & 2nd degree is usually based on the nature of the victim’s bodily injury but can also be based on the victims class (police officer, EMS, firefighter).

Unlike a terroristic threat, this criminal charge doesn’t focus on the action of the person committing the crime alone but also, how the victim receives it. A person commits this crime where he or she recklessly endangers or engages in conduct which places another in danger of death or serious bodily injury.

For more information regarding these criminal offenses I encourage you to keep reading my blog and visit my free download section.