Why This NFL DT Might Sack This NY DWI Charge 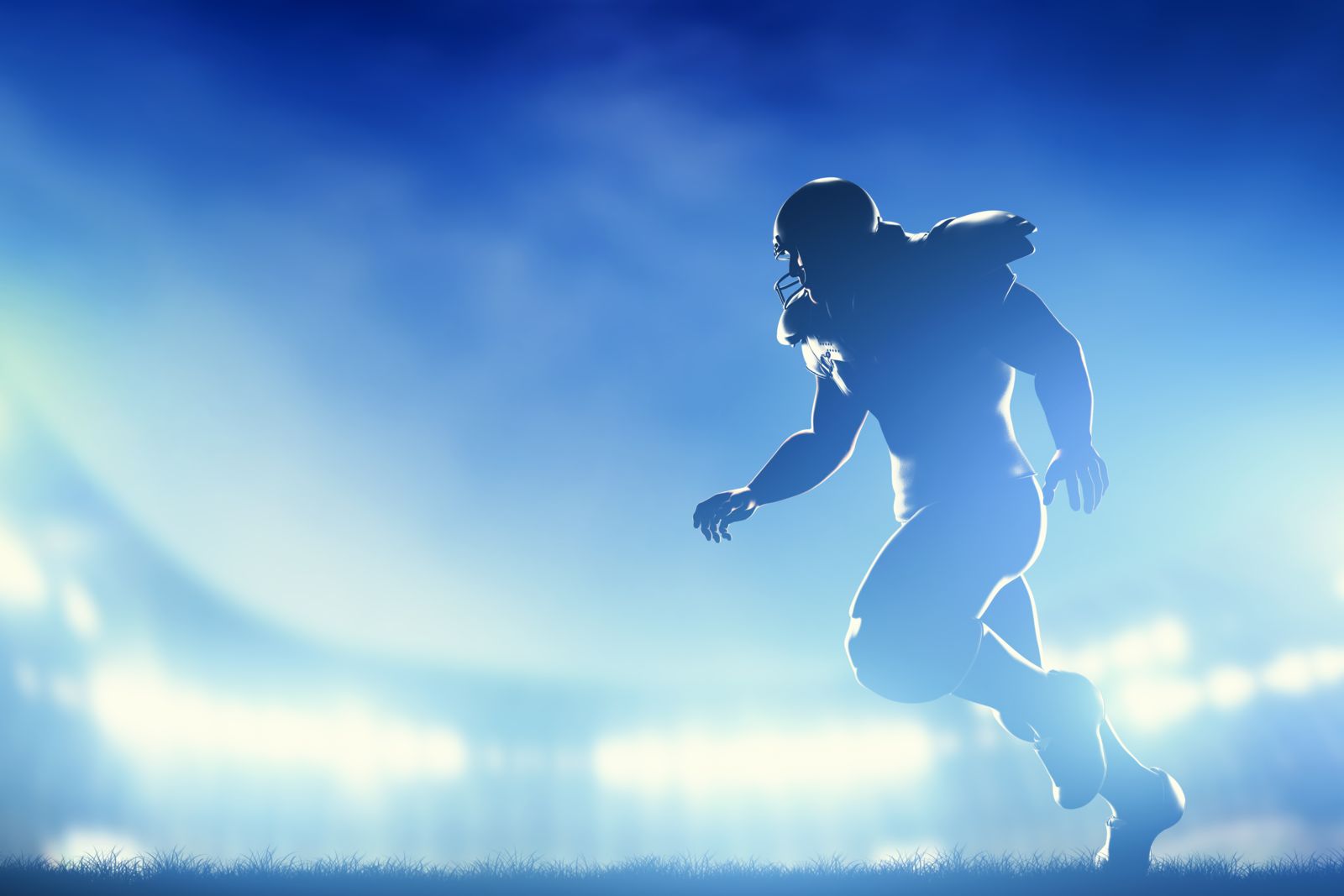 As I’ve written numerous times in the past, a DUI/DWI can happen to anyone regardless of their age, background or level of income.  While its criminal offense, the majority of people aren’t what the law would classify as career criminals and many have never had any contact with the criminal justice at all.  Recently NFL free agent Muhammad Wilkerson was arrested for DWI in New York City (Manhattan).  According to ESPN his blood alcohol concentration (content) (BAC) was .09, which is slightly over the legal limit of .08 in New York, Pennsylvania, New Jersey and every other state or jurisdiction in the United States.

New York like Pennsylvania utilizes blood and breathalyzer testing following an arrest for suspicion of DUI/DWI.  While its unclear from the article, which test police used following the Wilkerson arrest, I suspect it was a breath test as it typically takes several weeks to obtain the results from a blood test.

While our criminal defense law doesn’t practice in New York State, there are many similarities between the DWI law in New York and Pennsylvania.  While Pennsylvania offers diversion programs like the Accelerated Rehabilitative Disposition (ARD) Program, New Jersey doesn’t offer any similar program.  Further New Jersey, unlike Pennsylvania, doesn’t even allow prosecutors to negotiate plea offers in drunk driving cases!

Without getting into the actual finer points of each state’s DUI/DWI statute, below are some basic strategies which I believe Wilkerson’s attorney should utilize in addition to determining if he is eligible for any type of pre-trial diversion programs.

In addition to this statement, its unclear if police conducted any type of field sobriety test prior to arresting Wilkerson.  If police did conduct these test, his attorney should focus on circumstances surrounding the test and if Wilkerson’s recent ankle injury could have affect his ability to even perform the field sobriety tests.  Read my article on SFST here

According to the news story, Wilkerson told police after his arrest "I had a shot and two beers."   It is likely that police used to this statement to determine that there was sufficient probable cause to arrest him for drunk driving.

If the breathalyzer isn’t maintained to proper calibrations then the results won’t be accurate. Calibration is the process of testing the machine using a simulator solution which has a known alcohol concentration. It is very important that your attorney review the maintenance records of the machine to determine any calibration issues. The prosecution must establish that the breath test has been conducted in accordance with the rules which include preventative maintenance and a certification of the machines accuracy or it leaves open the door for a defense challenge regarding the test’s validity.

Like Pennsylvania, New York State law requires an observation period prior to a breath test.

This is one of the most common police errors! In Pennsylvania the observation period is 20 minutes. The purpose of the observation is to ensure that the person tested didn’t insert anything in his or her mouth or regurgitate or vomit before the test. Any of these bodily movements can potentially cause major contamination of the breath sample as they can bring alcohol rich gases up from the stomach, deposit them into the mouth creating what is known as “mouth alcohol”.

Mouth alcohol distorts breath alcohol test results. Breathalyzers test deep lung air and not alcohol originating in the mouth. Deep lung air derives from an area within the body which more accurately reflects the alcohol in the blood. Most mouth alcohol will dissipate within 15 minutes and therefore, the observation period must be continuous to ensure that mouth alcohol does not contaminate the sample.  Keep in mind that Wilkerson’s BAC was only slightly over the legal limit and so any of the above factors could call into question the test’s accuracy.

For more info on DUI and DWI defense in Pennsylvania and New Jersey, keep reading my blog

Your Diabetes and DUI Breath Testing: Is it a Factor? Medical Cannabis, DUI, And Your Pennsylvania Driver License