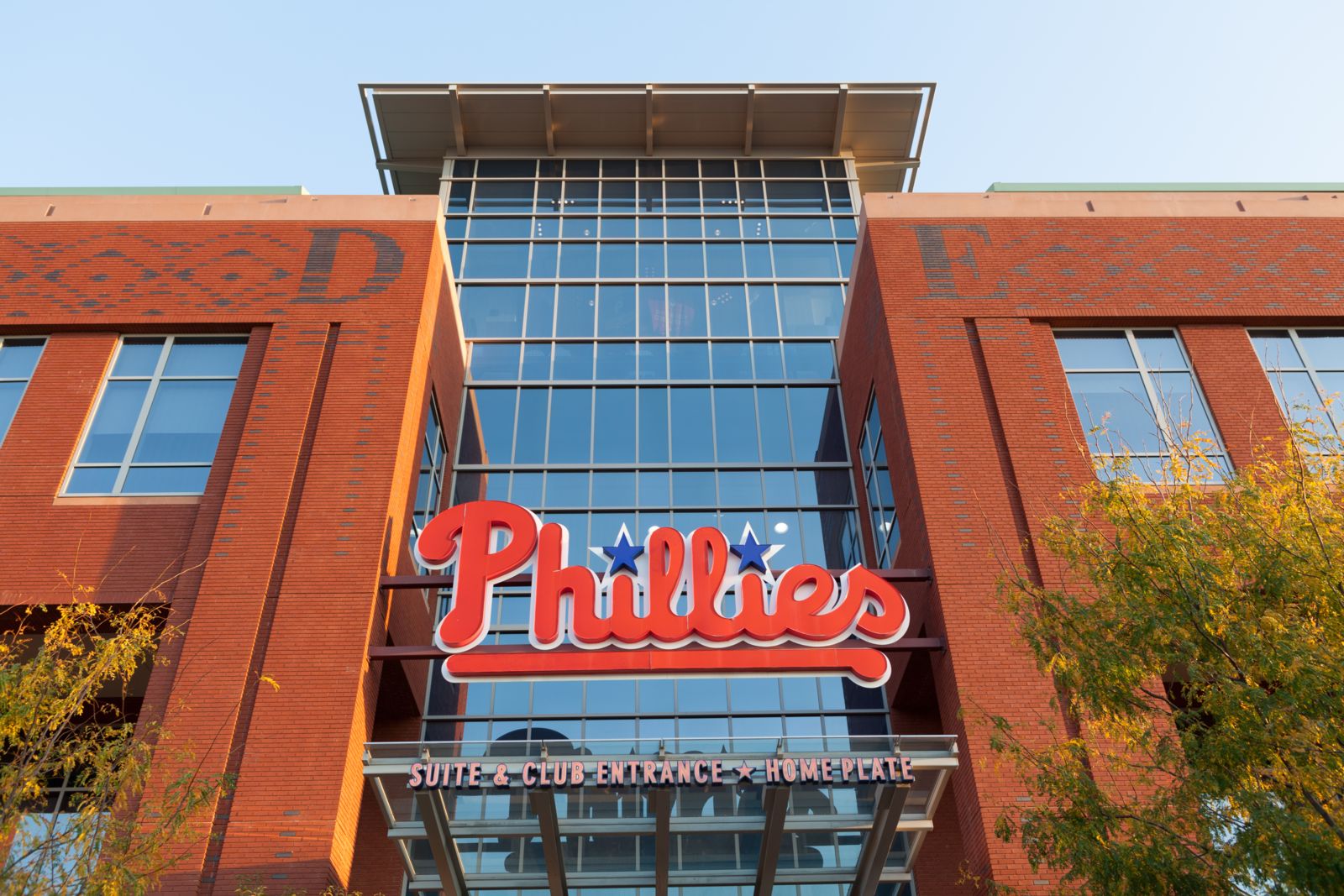 Always keep in mind that burden of proof (guilt beyond a reasonable doubt) is always on the State and never on the accused.  Organizations, however, like the MLB and the Phillies normally have a much lower evidentiary standard.  Regardless, of the ultimate outcome of the criminal case (i.e. diversion program), we may still see some sort of long suspension especially if there is video or some type of recording of the incident.

This case presents another opportunity for me to explain the difference between the types of assault charges in New Jersey as compared to Pennsylvania where our law firm also maintains a practice.

In New Jersey a person commits simple assault under 2C: 12-1 (a) if he or she attempts to cause or purposely, knowingly, recklessly causes bodily injury to another or negligently causes bodily injury to another with a deadly weapon. A person also commits simple assault in New Jersey under subsection (3) if he or she attempts, by physical menace, to put another under fear by imminent bodily injury.  This is the criminal charge that Mr. Herrara is facing in this case.

New Jersey, like Pennsylvania, a person who commits a simple assault against a member of law enforcement, commits an aggravated assault. This means that the state does not need to establish beyond a reasonable doubt serious bodily injury, but only bodily injury. If the officer suffers bodily injury it is a crime of the 3rd degree, otherwise it is a crime of the 4th degree. New Jersey’s criminal code treats police officer’s, volunteer firefighters, EMS, and school employees as protected classes. This means that the Commonwealth doesn’t need to establish serious bodily injury but only bodily injury, which is normally the standard reserved for simple assault, a non-indictable offense.

Degrees of Criminality in New Jersey

Crimes of the 1st and 2nd degree carry with them the presumption of state incarceration. Examples and maximum punishments in the Garden State are as follows:

For more information on crimes and offenses in New Jersey, keep reading my blog or contact my office.