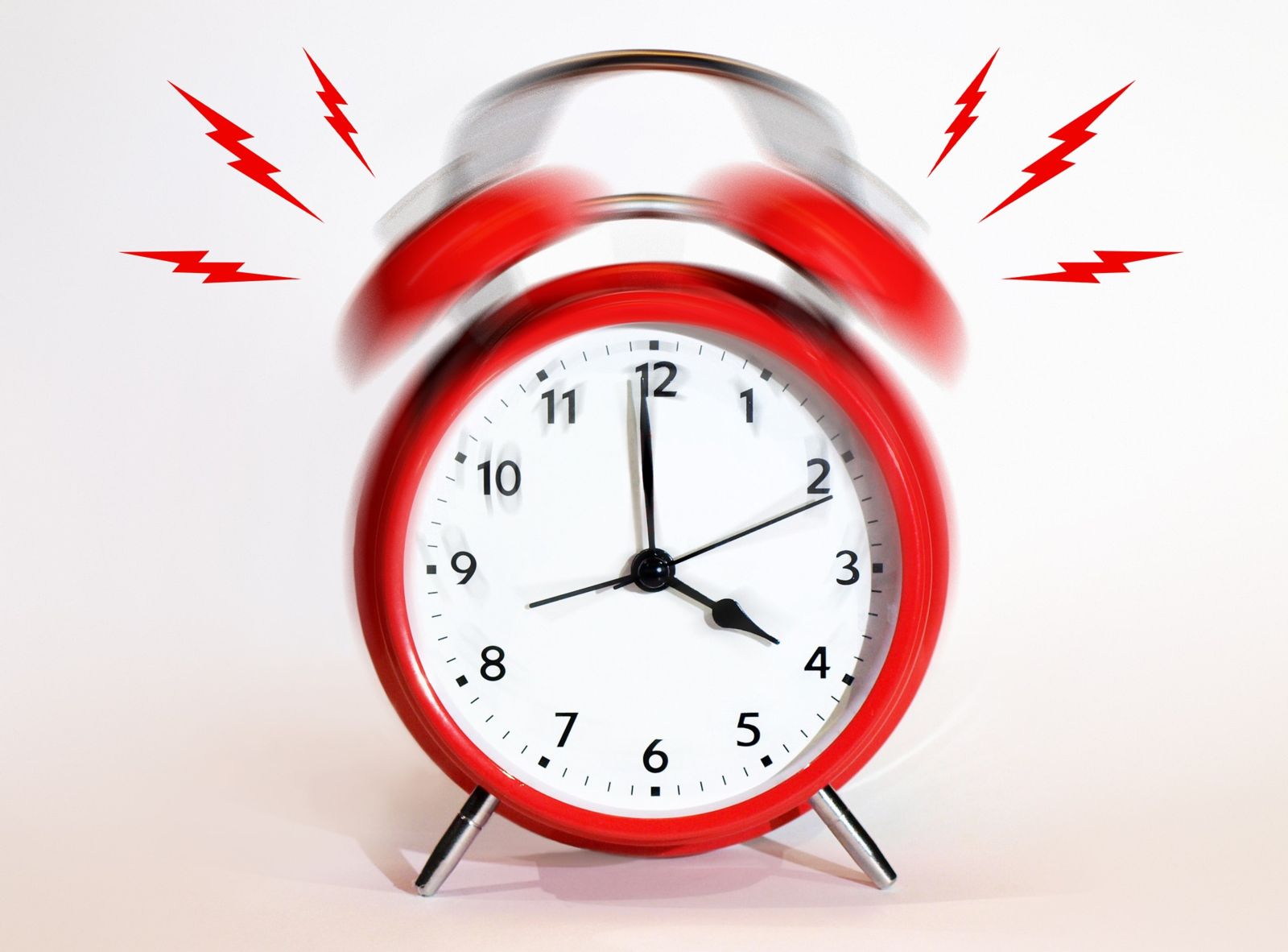 Our law firm wants to ensure that our clients in Pennsylvania and New Jersey understand their rights, especially in cases where they face a substantial state prison sentence for crimes involving the illegal possession of drugs, narcotics, firearms, and guns. In New Jersey criminal defendants often face mandatory minimum sentencing, and so if an accused is convicted at trial the individual will face a substantial state prison sentence.

In the past, however, defendants in New Jersey often waited long periods of time before their cases made it to trial. If these persons could not afford bail, then they remained in custody until the trial date and received no credit or compensation from the state if acquitted at those proceedings. Now in New Jersey, there is a speedy trial rule of criminal procedure (Rule 3:25-4) which, similar to Pennsylvania, requires the prosecution to schedule and proceed with the trial or face the possibility that the case could be dismissed for lack of prosecution. This is known as a Rule 600 violation in Pennsylvania and now New Jersey has enacted similar legislation. (See My Article on Rule 600 in Pennsylvania)

Before an indictment, the State cannot hold an individual longer than 90 days and no longer than 180 days after the indictment. Like Pennsylvania however, it’s important to understand that the 90 and 180 day rule contain “excludable time” exceptions which can and will affect how time is computed regarding the scheduling of the defendants indictment or trial. The following are considered “excludable time” and will not affect the speedy trial clock of 90 and 180 days in New Jersey:

It is also important to understand that the failure of the prosecutor to provide timely and complete discovery is not considered excludable time unless the discovery only became available after the time set for discovery. See 2A: 162-22

In addition to the changes to New Jersey law with regards to the speedy trial clock, the Garden State has also reformed its bail system, which is no longer based on monetary amounts but rather a pre-trial risk assessment (PSA Score). The PSA Score takes 9 factors into account to determine whether or not a defendant should be released prior to trial. These include the age of the defendant, whether the current offense is violent, and the pending charge against the defendant. The court will also consider the defendant’s mental and physical condition, his or her family ties, employment status, financial resources, length in the community, and prior court appearances (failure to appear—FTA history).

For more great information on New Jersey criminal defense, tactics, and strategy I encourage you to keep reading my blog and look for my new book coming out later this year.  Also, check out my free download section