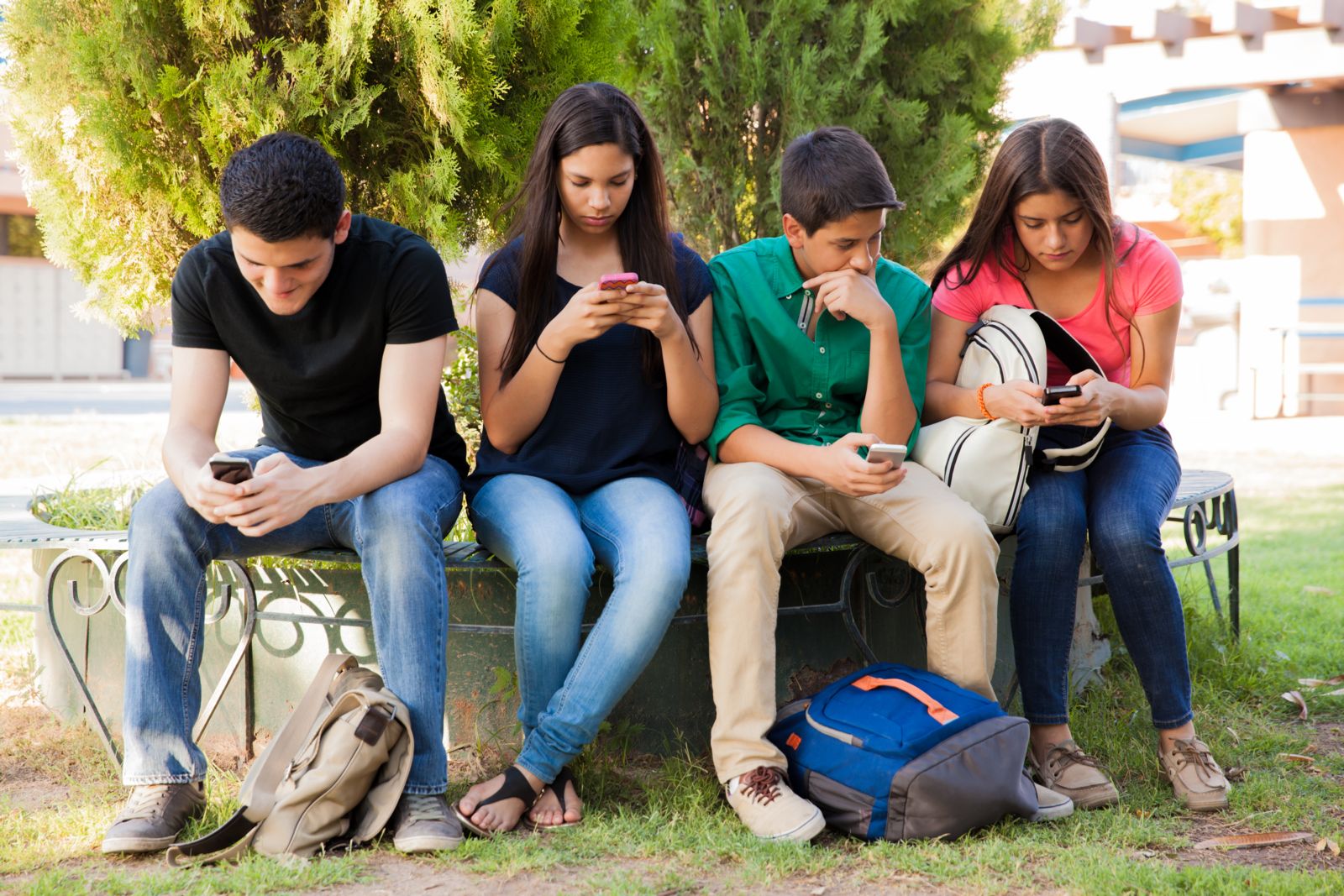 Social media has created a new wave of entrepreneurs and provided businesses and individuals with a powerful tool to reach their target customers. While most businesses and professionals are using this technology to raise profit margins, lower costs, and identify consumer interests, the general public is utilizing this technology for pure enjoyment. Social networking has allowed people to reconnect with long lost friends, distant relatives, and form new relationships despite the initial impersonal overture made through a computer, tablet or a smart phone.

Social Media, Teens & Tweens – How much do they really use it?

In addition to social media networking sites, text messaging continues to increase at a rapid pace.  According to a Nielsen Company study, the average teenager sends approximately 3,339 texts per month!  Female teens, on average, send approximately 4,050 texts per month and males an average of 2,539 texts per month.  Among teens, text messaging is by far the preferred method of electronic communication.  According to a 2012 Pew Research, 63% of teens use texts to communicate with others while only 39% actually speak on their cell/smart phones and a shocking 6% use email daily.

Aside from studies showing that social media and texting reduces productivity, communication skills, writing proficiency, and attention spans, this technology has also created serious legal consequences especially for teens (ages 12-17) and tween (ages 10-12) users.   While federal and state lawmakers have attempted to address the dangers created from these technologies the law cannot keep pace with technological advances.   Innovation and the widespread use of these ever evolving technologies have, in some cases, occurred overnight.

In the early to mid 90s, mobile phones (“car phone”) and the now virtually non-existent “beepers” were a originally a status symbol among executive or a necessary evil for physicians following them home after office hours and hospital rounds.  Now, parents regularly buy mobile phone for their kids still in grammar school as well as tablets.  These devices have all the functionality of desktop and laptops and are easily concealable at school or home.  Some parents even object to school policies prohibiting mobile devices from school grounds citing safety concerns.  Schools, in an effort to combat this technology as a distraction, are investing in counter technology to effectively disable the cellular network signals on school grounds.

In addition to these computer and communication hardware advances, companies such as Facebook, Twitter, and now Instagram have led to widespread social networking use among teenagers and tweens.  Children use this technology as much as their parents and, in many cases, with a better command of its various options.

Industry leaders such as Apple and Google pride themselves on simplicity and intuitive design which considers logical steps in human behavior.  Simple design and accessibility are no longer simply expected but industry benchmarks preached, studied, and practiced in graduate business program curriculums across the country.  Software and hardware companies want to grow their target markets and create long term cradle to the grave relationships with their customers. While Facebook may have started in a dorm room at Harvard, focused on connecting co-eds, it now allows users as young as 13 to maintain accounts.

Changes To The Law Has Created New Criminal Consequences

Despite rapid technological innovations and the widespread use of it, the law addressing technology continues to move at a glacier pace.  The law, in many cases, has created unintended long term consequences for minors.  In the past, prosecutors were permitted to dispose of offense through alternative non -criminal channels by agreements with defense counsels.  Offenses such as transmitting a picture of oneself or invasion of another’s privacy, while obviously crimes, were considered immature pranks.  Recent changes to federal and state law, however, now prohibit alternative non-criminal disposition and in some cases label youth as “sex offenders” well into their adult years.

SORNA (Sex Offender Registration Notification Act) is a Federal law which is also incorporated into Title 1 of the Adam Walsh Child Protection and Safety Act of 2006. The legislative intent behind the law is to ensure consistency and uniformity throughout the United States in the prosecution and registration of sex offenders. The law requires the collection of an extensive amount of information from each offender which is subsequently entered into a national registry.

In 2012, Pennsylvania, in response to a federal mandate, enacted its own version of SORNA which contains the basic language of the federal statute but actually goes beyond the federal minimum guidelines.  The Pennsylvania legislature, despite the mandates already set forth in the Commonwealth’s Megan’s Law, added additional criminal offenses which would require registration and made the law retroactive on individuals still serving probation for convictions that occurred prior to the law’s effective date (December 20, 2012).  SORNA not only increases the number of offenses, which would require registration as a sex offender, it also increases the time an individual must register as such an offender. The new law also expands its reach to now include juveniles. Any child 14 years of age or older convicted of a crime that falls under the Act is required to register and certain offenses require lifetime registration.

Due Process: What Is It and Where Can You Find It? Not Always A Happy Valentine : Stalking, Tresspasing & PFA