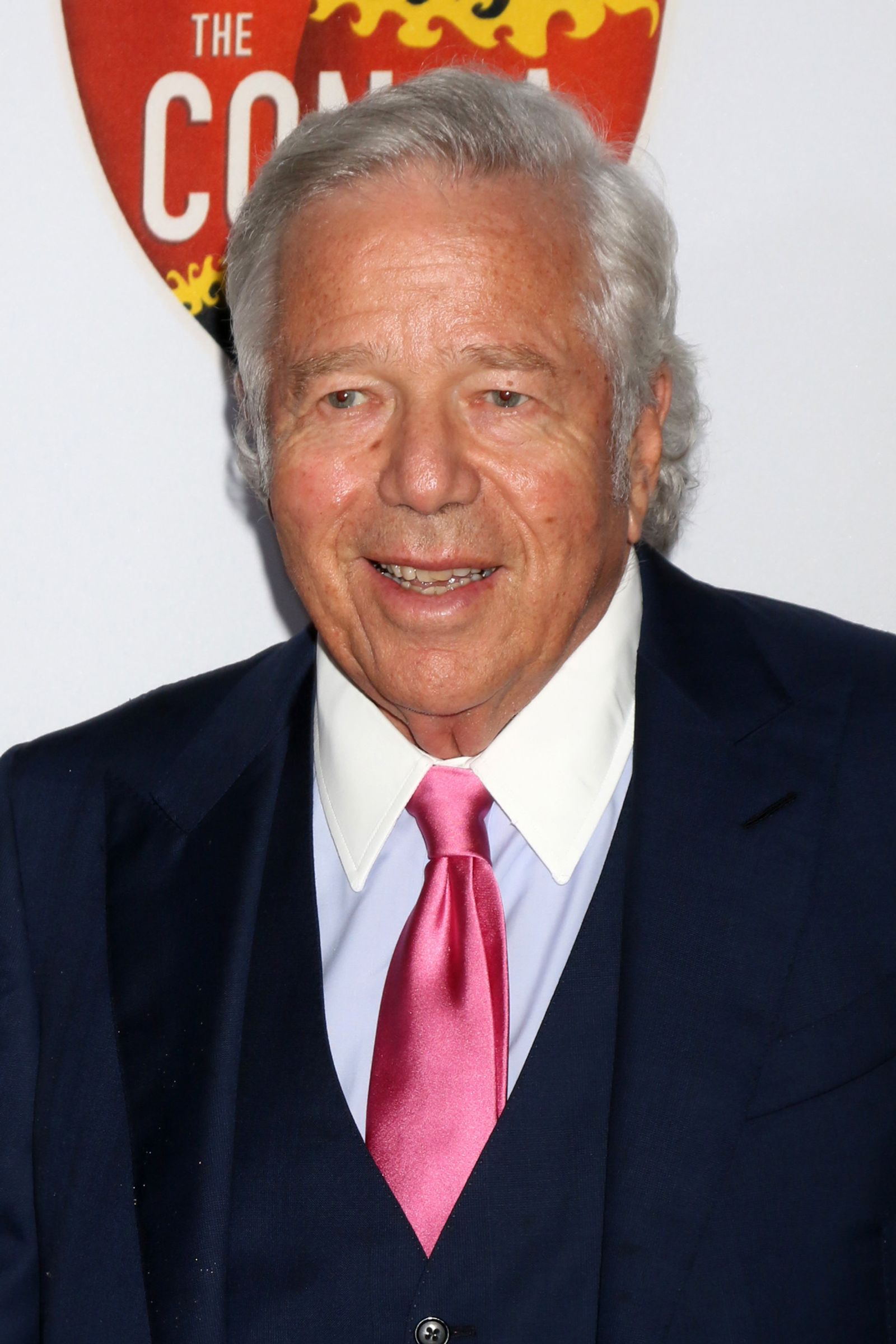 Recently, New England Patriots owner, Robert Kraft, was charged with the illegal solicitation of prostitution in Florida.  While, according to the new stories, he faces possible jail time, this is extremely unlikely.  While some may believe that Kraft will receive some special deal reserved for billionaires, the truth is that even “Joe Average” would receive some type of special diversion program such as Pennsylvania’s Accelerated Rehabilitative Disposition (ARD) program or Philadelphia’s Accelerated Misdemeanor Program (AMP) for this type of non-violent offenses.  New Jersey has similar type of programs such as its Conditional Dismissal or the State’s Pre-Trial Intervention Program   Read my article on these programs to learn more about them.  I also discuss sentencing in all of my free books!

Kraft is charged with a misdemeanor offense in Florida.  In Pennsylvania solicitation of prostitute is a misdemeanor of the second degree and a disorderly person offense in New Jersey.  While the maximum sentence for this offense in Pennsylvania is  2 years in prison or probation, the sentencing guidelines for someone with no prior criminal history would be restorative sanctions (probation) to 1 month in county jail.  This is based on the offense gravity score of a 3 and prior record score of 0.  While I’m not familiar with Florida law, nor am I licensed in that State, the punishments for these types of low level non-violent offenses do not differ greatly.  New Jersey for example imposes a maximum sentence of up to six (6) months in jail and up to a $1,000 for a first offense.  If the offense, however, is committed in a motor vehicle, a person also faces a license suspension upon conviction.  Again, however, like Pennsylvania, jail is very unlikely and a diversion program disposition is much more probable.

A common question that we receive at our law firm is what is the worst case scenario or the max penalty.  While our focus is getting charges dropped or downgraded, this is still a good question.  Even if you are convicted, however, there are sentencing guidelines and still a lot that your attorney can do to help your case.

The range of the OGS depends on the circumstances surrounding a person’s arrest and whether or not the gun was loaded at the time of that arrest. The higher the OGS, the more of a severe sentence a criminal defendant faces following a conviction. For example, the guidelines for a first time offender convicted of a gun crime with an OGS of 10 are 22-36 months and 12-24 months for an OGS of 9. A gun crime with an OGS of 3 however faces restorative sanctions to 1 month in jail which more than likely means probation.

The guidelines increase from that point and a person with a prior felony or even a misdemeanor conviction in some cases faces a higher criminal penalty. For example, a person with a gun conviction with an OGS of 10 and a prior conviction for another gun crime or a prior possession with the intent to deliver could face 42 to 54 months instead of 22 to 36 months for that same offense.

There are sentencing guidelines for every type of crime in Pennsylvania including simple possession and possession with the intent to deliver (PWID) drugs or narcotics.  As you can see Pennsylvania doesn’t treat all drugs the same.  Keep in mind that the schedule of drug will usually dictate the severity of criminal consequences

If you are facing criminal charges in Pennsylvania and New Jersey, never assume the worst and always understand that there is a lot your criminal defense lawyer can do even if the evidence against you is overwhelming!