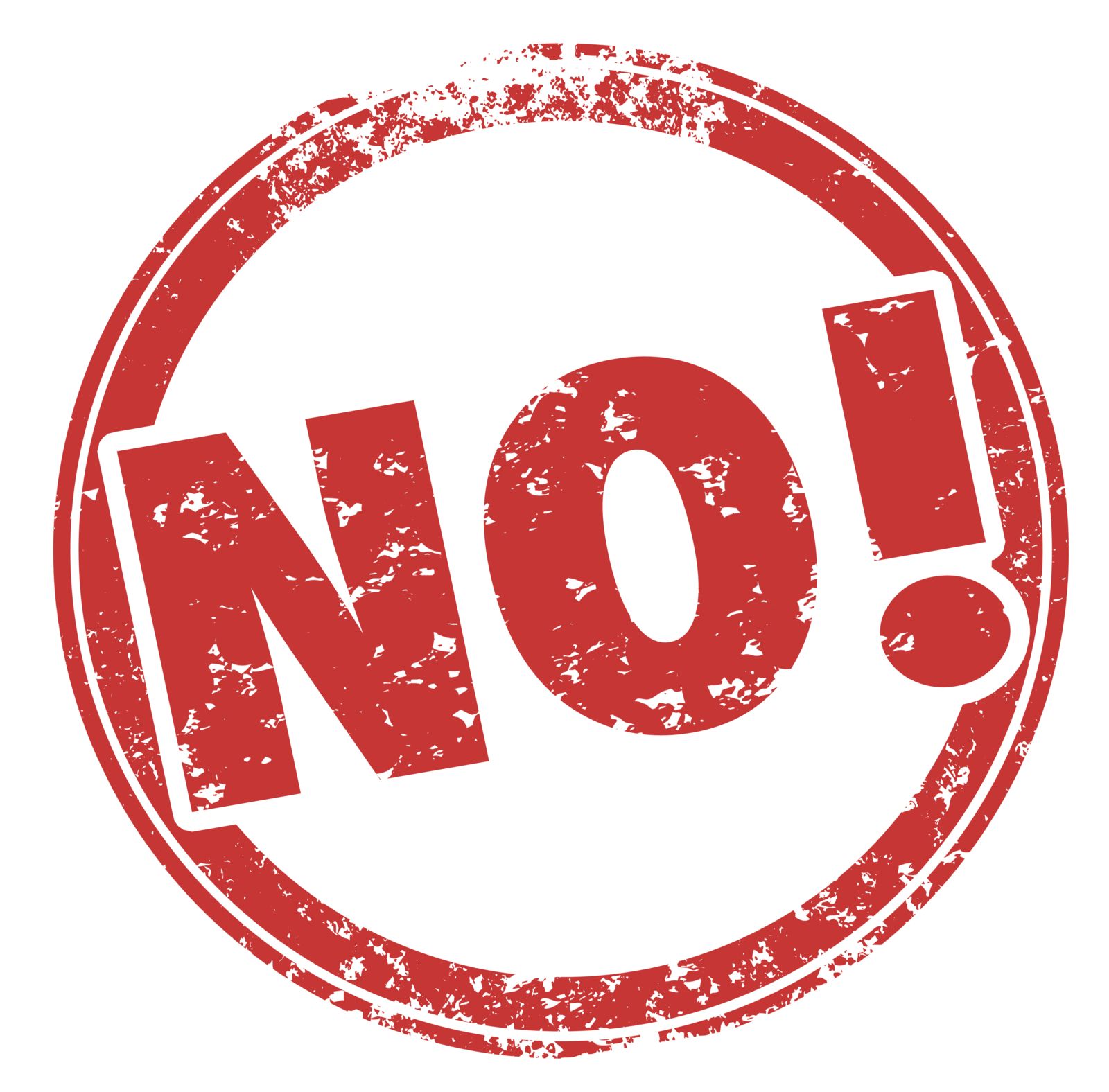 In New Jersey, similar to Pennsylvania, a driver doesn’t have the right to refuse a chemical test (Alcotest) in connection with the arrest for drunk driving (aka DUI/DWI). Under 39:4-50.4a in Municipal Court will revoke the driver’s license or the right to operate a motor vehicle for any person who is arrested for a violation of R.S. 39:4-50 (New Jersey DWI statute) and refuses to submit to a chemical test under 39:4-50.2 – AlcoTest. The penalty for a refusal is 7 months to 1 year for a first offense ( 1 Year under the Pennsylvania Statute), 2 years for a 2nd offense, and 10 years for a 3rd offense.

It’s important to keep in mind that New Jersey will suspend the driving privileges of any individual convicted in another state for a refusal, such as Pennsylvania, where the violation of that refusal statute is substantially similar in nature.  This is a critical point which your criminal attorney should never overlook if you are convicted for a DWI or refusal!

Unlike a driving while intoxicated prosecution, a New Jersey Municipal Court only needs to determine by a preponderance of the evidence whether the arresting officer had probable cause to believe that the person had been driving while under the influence of any intoxicating liquor, alcohol, narcotic, or other drug. Further the court needs to use that same standard to evaluate whether the person refused to submit to a test upon request from the officer.  This is lower evidentiary standard than in criminal proceeding where the burden of proof is guilt beyond a reasonable doubt

If you’re charged with a DWI refusal your attorney must focus on what occurred prior to the test administration, especially if you attempted to provide a sample but were allegedly unable to do so. There is case law in New Jersey which states that a defendant who is instructed to provide a breath sample but still fails to provide a sample can be convicted if the court determines by a preponderance of evidence, that the defendant was intentionally giving improper breath samples. This is known as a short sample.

A short sample is much different from expressed refusal, which is where a defendant demonstrates by words or conduct that he won’t take a breath test. A refusal is a purposeful communication made directly to the officer who requests the test. To refuse however, the police officer must read a standard statement to the defendant from whom they seek a breath sample following an arrest for drunk driving.

Without this statement there can’t be a refusal. This statement is universally known in the Garden State as “Paragraph 36” or New Jersey Motor Vehicle Standard Statement for Operators of Motor Vehicles (in Pennsylvania these similar warning are known as the “O’Connell Warnings”). If a defendant refuses to provide a sample following the reading of paragraph 36, the officer may consider that action as sufficient to provide probable cause to believe a violation of 39:4-50.4a has occurred.

If, however, the officer in any way believes the answer was equivocal in some way, the officer must read an additional warning prior to deciding whether to charge the defendant with a refusal of the Alcotest. If the defendant agrees to submit to the breath sample then no further reading of paragraph 36 is necessary, even if the person tries to refuse thereafter.

Remember, anything other than an unequivocal assent to the officer’s request to take a breath test (Alcotest) is a refusal and silence by the defendant equates to a refusal as well, even if the defendant subjectively believes, in good faith, that he or she has a right to remain silent. It is well settled case law in New Jersey that a defendant is required to take a breath test and has no right to remain silent for the limited purpose of responding to the officer’s request for a sample.

For more information on drunk driving in New Jersey and Pennsylvania please keep reading my blog.