5 Tips To Keep You Out of Trouble This Summer 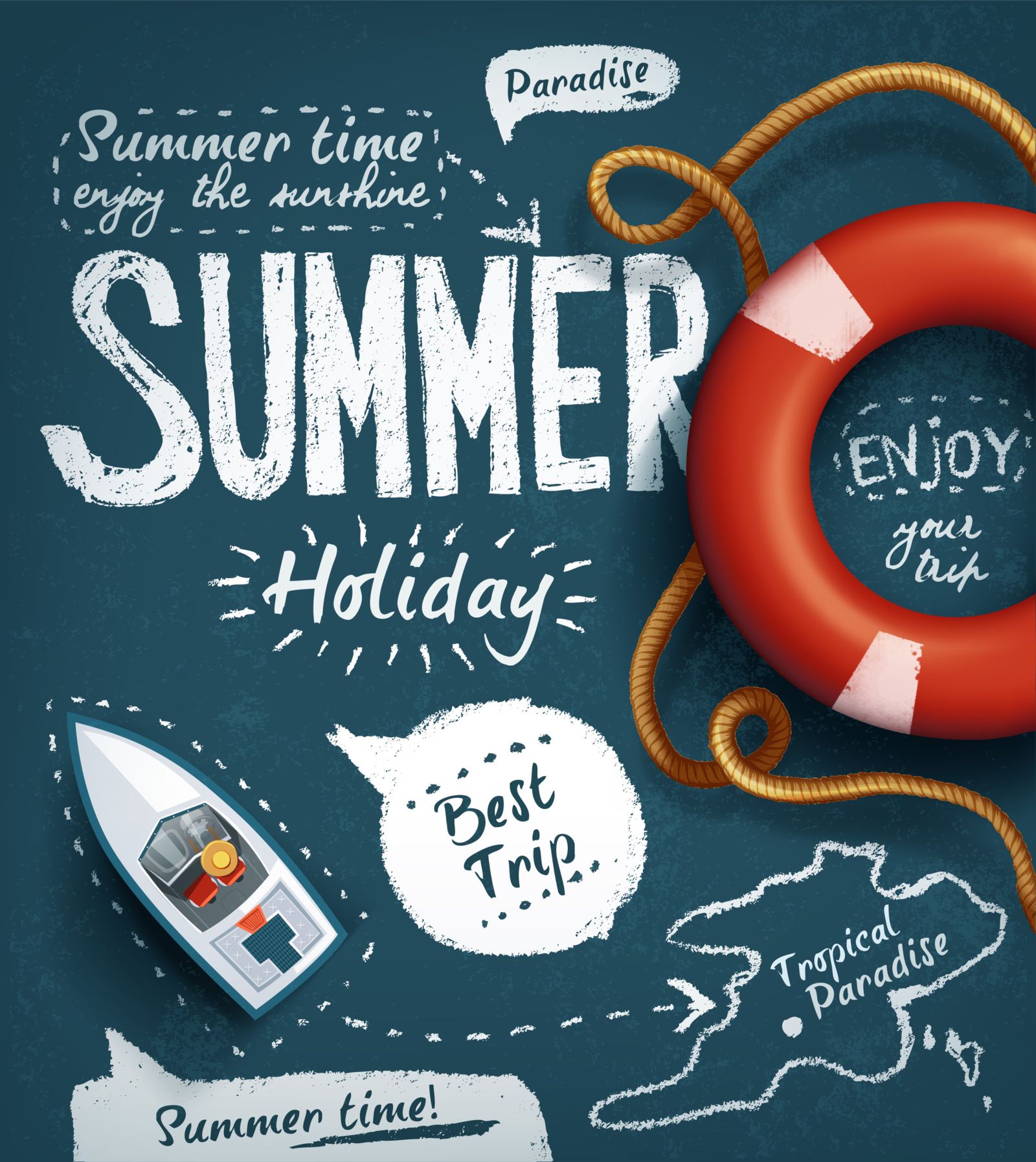 During this holiday weekend, may will often be off to the New Jersey shore or out to barbeque in Pennsylvania and New Jersey.  Our law practices in both jurisdiction and the purpose of this blog, like my free books and videos is to provide information that gives instant value to my readers. While these summer holiday weekend like Memorial Day and the 4th of July are a time to spend with our friends and family, there is always an increased police presence on the state and local highways in Pennsylvania and New Jersey. As we soon begin summer 2019, please keep in mind 5 important legal tips, which can be a huge benefit if you find yourself charged with a crime involving illegal drugs, guns, or drunken driving (DUI/DWI).

While the Supreme Court case of Birchfield v. North Dakota has placed a search warrant requirement on a blood draw, Pennsylvania courts have ruled that consent to the blood draw doesn’t eliminate the search warrant requirement. Like New Jersey, there is an implied consent rule in Pennsylvania, so a refusal is a separate criminal charge (Title 75, Section 3802(a)(1)). In addition, the Birchfield decision specifically doesn’t cover breathalyzer tests. Refusing a chemical test will not make your DUI/DWI case any better and it could make it worse. With regards to DWI, please keep in mind that New Jersey, unlike Pennsylvania, has an additional charge within that statute for “allowing DWI”, (NJSA 39:4-50(a)) which charges the owner of a vehicle with allowing an intoxicated person drive their vehicle.  DWI in New Jersey isn’t a criminal offense but a person can’t still receive a jail sentence if convicted of the offense.  Read my article on New Jersey’s offenses vs. crimes.

New Jersey will suspend a driver’s license for any drug offense including drug paraphernalia which is often a good way to avoid a license suspension in Pennsylvania. While New Jersey has a specific law addressing the operation of a motor vehicle while in possession of a controlled substance, a person faces a license suspension for any drug offense even if it didn’t involve the operation of a car or some other motor vehicle.

Under NJSA 2C:35-16, when a person is found guilty of any drug offense under Title 35 or 36 he or she forfeits their right to operate a motor vehicle within the Garden State for a minimum of 6 months and up to 2 years! The suspension would start on the day the person was sentenced unless the sentencing judge found the “compelling circumstances” warranting an exception to the suspension requirement. In New Jersey, a compelling circumstance exists if the forfeiture of the license will impose a “extreme hardship” on the person and alternative means of transportation are not available. This is where the services of a strong trial advocate can really benefit you because it is up to your criminal defense lawyer to present a strong argument to the judge as to why he or she should not suspend your driver’s license for up to 2 years.

This change to Pennsylvania’s Vehicle Code also eliminates the mandatory license suspension for the illegal possession of drugs (misdemeanor charge) and possession with intent to deliver illegal drugs or narcotics (PWID)(felony offense).  This change took effect until April 22, 2019