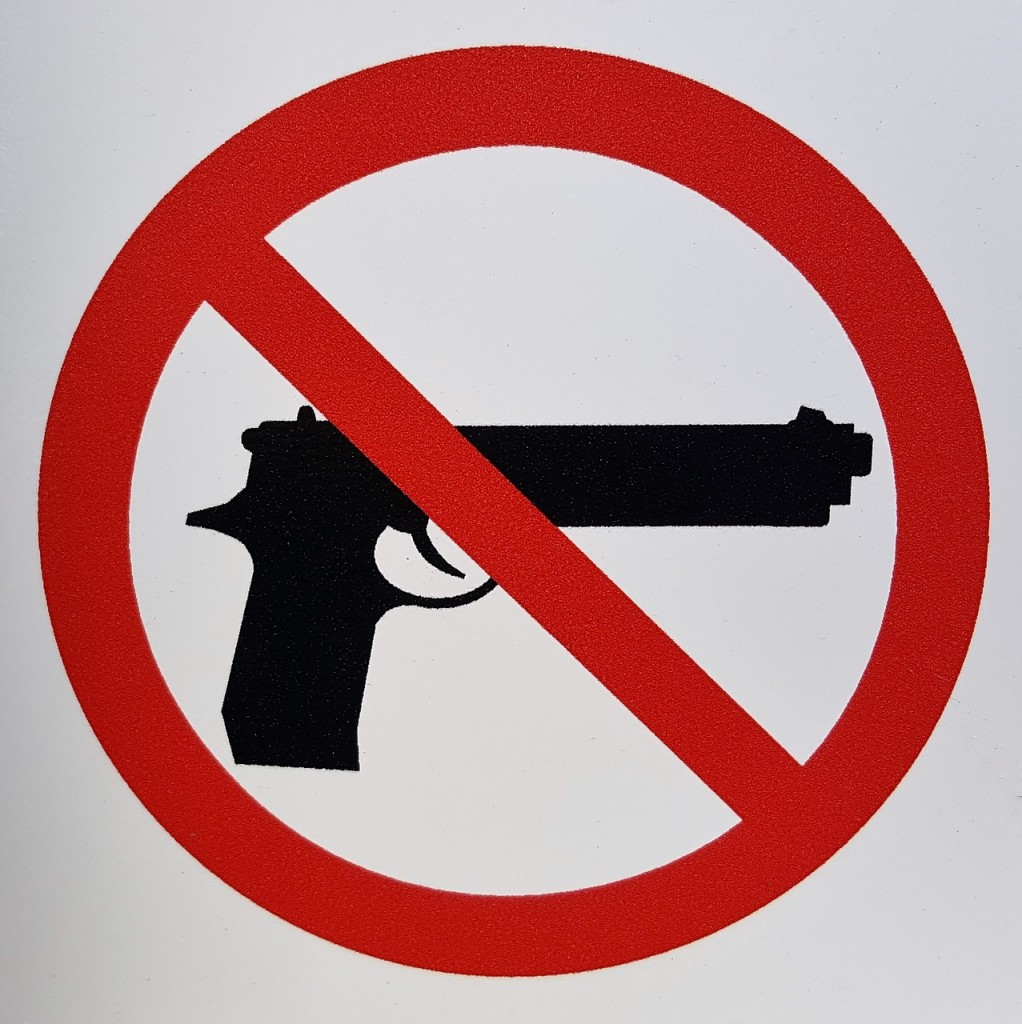 New Jersey has some of the nation’s strictest handgun and firearm laws. The Graves Act (2C:39-5- unlawful possession of a weapon) imposes a mandatory minimum 42 month state prison sentence for those convicted of the unlawful possession of a handgun, loaded rifle or shot gun, or other firearm in the garden state.  This is much different from Pennsylvania, which doesn’t have mandatory minimum sentencing for guns and firearms.  While the prosecution may not simply deny a person’s request for non-trial diversionary programs (PTI – Pre-trial Intervention) the defendant must establish that the prosecutor failed to perform a “qualitative or substantive evaluation of the request for PTI. This is a high standard that the defense must overcome and in most cases, isn’t a successful strategy to pursue.

Despite the Graves Act’s mandatory minimum sentencing requirement, the Garden State does maintain a “safety valve provision” which permits a judge to sentence a defendant for an illegal firearm or handgun to a reduced mandatory minimum period of incarceration and even a probation sentence.

It is important to understand, however, that this provision in the New Jersey law is the judge’s discretion but requires the prosecutor’s approval. Even if the prosecutor approves to the safety valve provision the sentencing judge must find that “the interest of justice will not be served by the imposition of a mandatory minimum turn”.

A person is guilty of a crime of the second degree in New Jersey if he knowingly has in his possession any handgun without a permit to carry it. If a handgun is an air gun, spring gun, bb gun, or some other weapon which uses forced air or some other gas it’s a crime of a third degree and exempt from the mandatory minimum sentencing requirement. A person also commits a crime of the third degree in New Jersey if he possesses a rifle or shotgun without obtaining a firearm’s purchaser identification card pursuant to NJS2C:58-3. If the shotgun or riffle is unloaded, however, the crime is exempt from the mandatory minimum sentencing requirement. All other unlawful possession charges are crimes of the fourth degree in New Jersey.

New Jersey judges may impose a five year mandatory minimum sentence if the court finds certain aggravating circumstances at sentencing. They include the following factors:

For more information on New Jersey and the Graves Act I encourage you to continue to read my blog and my monthly newsletter which is available in the free download section of our website.  The site also has some great videos on a variety of topics including guns, drugs, and DUI

Prohibited Weapons, Guns, & Firearms in New Jersey: What are the 3 Classes of Weapons and Firearm Offenses? Over the river and through the woods! The States that wont accept your Pennsylvania license to carry permit?