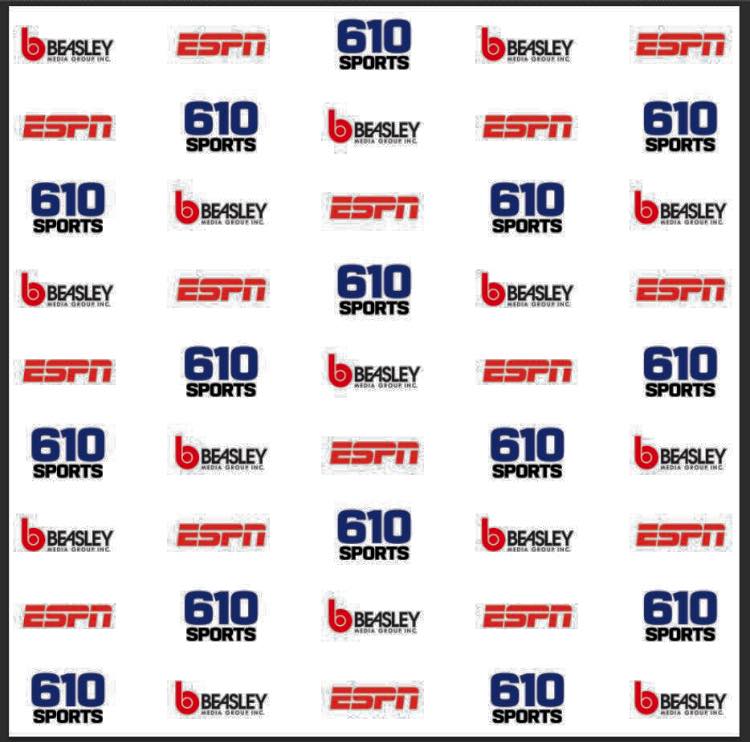 Recently, I appeared on the Rob Maadi show on 610 ESPN Radio to discuss the arrest of Baltimore Raven’s Safety Matt Elam.  Elam was arrested in Miami, Florida after allegedly attempting to allude police in his Range Rover.  When he was eventually stopped, police found approximately 120 ounces of marijuana and 6 oxycontin pills along with $940.00 in cash and some jewelry.  Elam is charged with possession and possession with intent to deliver (PWID) drugs, a felony of the 3rd degree in Florida.  His passenger was also charged with illegal possession of firearm.  This arrest is a good opportunity to discuss the difference between PWID and simple possession of drugs or narcotics.  It also a good opportunity to discuss why Elam was not charged with possession of the illegal gun.

Listen to my interview right here