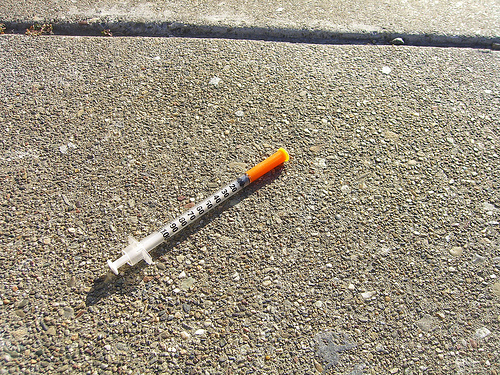 Our criminal defense law firm represent a number of individuals in south and central New Jersey. Many of our cases involve crimes such as DWI and/or illegal drugs and narcotics such as marijuana, cocaine, crack, heroine, and PCP. While most people assume that a DWI offense in New Jersey and Pennsylvania can and often does result in a driver’s license suspension they are often surprised to find out that New Jersey, similar to the Commonwealth of Pennsylvania, suspends driver’s licenses for any person convicted of a drug related offense in the Garden State (Title 35 or Title 36). New Jersey’s driver’s license suspension statute for drug offenses is actually broader than Pennsylvania’s.

Unlike Pennsylvania, New Jersey will suspend a driver’s license for any drug offense including drug paraphernalia which is often a good way to avoid a license suspension in Pennsylvania. While New Jersey has a specific law addressing the operation of a motor vehicle while in possession of a controlled substance, a person faces a license suspension for any drug offense even if it didn’t involve the operation of a car or some other motor vehicle.

Under NJSA 2C:35-16, when a person is found guilty of any drug offense under Title 35 or 36 he or she forfeits their right to operate a motor vehicle within the Garden State for a minimum of 6 months and up to 2 years! The suspension would start on the day the person was sentenced unless the sentencing judge found the “compelling circumstances” warranting an exception to the suspension requirement. In New Jersey, a compelling circumstance exists if the forfeiture of the license will impose a “extreme hardship” on the person and alternative means of transportation are not available. This is where the services of a strong trial advocate can really benefit you because it is up to your criminal defense lawyer to present a strong argument to the judge as to why he or she should not suspend your driver’s license for up to 2 years.

For more information regarding drug offenses in New Jersey and Pennsylvania I encourage you to continue reading my blog and check out my free download section on my website.

Charged with a Drug Crime? Heres what you need to know The Classification of Drugs, Street Names, Criminal Penalties in PennsylvaniaMaximum Drug Possession with the Intent to Distribute Penalties (Pennsylvania)