The Widmark Formula and Calculating Your BAC Level 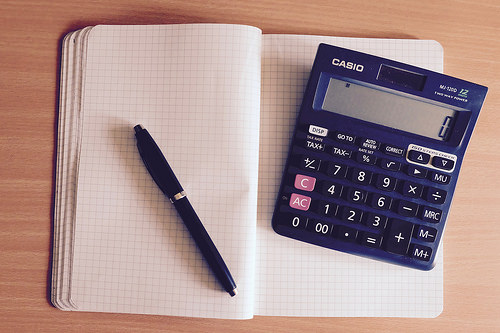 I’ve written previous articles on alcohol consumption and absorption as it relates to a person’s Blood Alcohol Content (BAC) in drunk driving cases. Most people have no idea how much alcohol it takes to go over the legal limit in Pennsylvania (.08 BAC).  While some wrongly believe that they can estimate their level of intoxication based on the way they feel after drinking, a built up tolerance may provide someone with a false belief or confidence that they aren’t legally drunk.

Remember that while each of us has a different tolerance level based on our own alcohol consumption habits, we all expel (metabolize) alcohol from our bodies at the same rate–.015% per hour.  This rate is the same for everyone regardless of body type, weight, height or what you drank (liquor, wine, beer) or the food that you consume (i.e. “eat some bread it will soak up the alcohol or drink some coffee to sober up.)

You can, however, roughly calculate your BAC without any devices with a mathematical equation known as the Widmark Formula.  The equation is named for a Swedish Scientist, Erik M.P. Widmark (1889-1954) who was considered a pioneer in the field of forensic toxicology.  His major contribution to this field was addressing alcohol’s absorption, distribution and elimination in people.   These issue deal directly with concept of retrograde extrapolation which is using a person’s BAC level at a known time (the time of the breath or blood test) to estimate their BAC at earlier point of time (time of driving) driving under the influence (DUI) cases.

The Widmark formula calculates a person’s BAC with the following information:

The formula is as follows:

The factors in this equation are defined as follows:

A 180 lb male who has drank 4 beers over the course of 2 hours will have the following BAC level.

This, however, may not be an accurate BAC!

The Widmark calculation is fairly simple even for person like me who was never did that well in math. For more information on drunk driving charges, visit my free resource section or watch my videos.

How will Pennsylvania treat your out of state DUI conviction? What critical information can you provide to your DUI lawyer