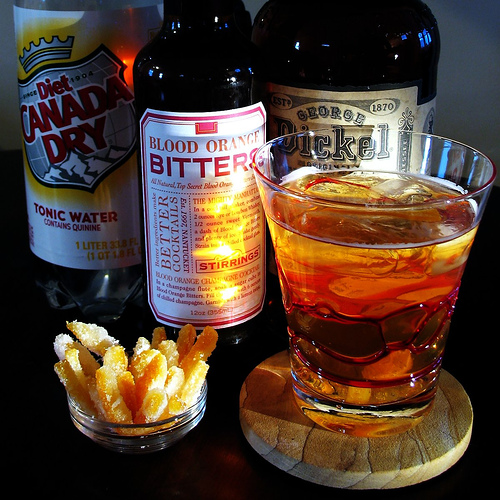 A conviction for driving under the influence (aka drunk driving) requires the prosecution (district attorney aka D.A.) to establish all the elements of this charge beyond a reasonable doubt. One the elements of the criminal charge is impairment.  While it isn’t always necessary for the prosecution to establish a specific blood alcohol concentration or content (BAC), the more serious DUI charges require it.  BAC is based on the results of blood or breathalyzer test.  The legal limit in Pennsylvania and New Jersey is .08.

If you’re going to trial on a DUI charge or thinking about going to trial, attacking these results should be a part of that strategy. Of course you’re criminal defense lawyer should have a trial and a pre-trial strategy.  A pre-trial strategy focuses on the reasonable suspicion and/or probable cause grounds for the police stop and arrest which led to these criminal charges (Motion to Suppress Evidence.)  A trial strategy, however, focuses on the elements of the actual criminal charges.  In the case of a DUI/DWI, a trial strategy must involve reviewing the conclusion of the scientific results along with the chain of custody of the blood evidence.

When people think of chemical results, they often focus exclusively on the test itself and forget that scientists (human beings) are conducting those tests. We’re all human and we all make mistakes, or maybe try to cut corners sometimes.  Scientists are no different and if you’re defense lawyer isn’t thinking this way, he is cutting your chances of trial success and a possible acquittal in half!  If the prosecution wants to introduce blood evidence into your DUI prosecution, they need to produce the actual analyst or scientist who tested the blood.  The Confrontation Clause within the United States Constitution prevents them from using another scientist or expert simply because they have the appropriate educational and professional qualifications.

The 2011 US Supreme Court case of Bullcoming v. New Mexico dealt with this specific evidentiary issue. In that case, the Court held that the prosecution’s attempt to introduce a surrogate analyst violated the defendant’s constitutional right to confront the witness against him.  The Court stated that the prosecution must produce the actual analyst who performed and certified the laboratory results (the blood test.)  The Confrontation clause doesn’t allow the assistant district attorney or prosecutor to introduce a forensic laboratory report containing a testimonial certification to prove a fact at a criminal trial through an analyst who didn’t perform or observe the test.

The court reasoned there are human actions (and therefore potential errors) not revealed in raw data that are open to cross examination. During DUI blood testing, the following occurs or may occur:

This Supreme Court decision obviously makes the prosecution of a DUI more difficult and some prosecutors may want your defense lawyer to stipulate to the admissibility of the blood test results. The admissibility of these results, however, in critical to the case against you.  For more information on Driving Under the Influence charges call our office.  I also encourage you to visit our free download section

What critical information can you provide to your DUI lawyer Have you’ve been drinking?