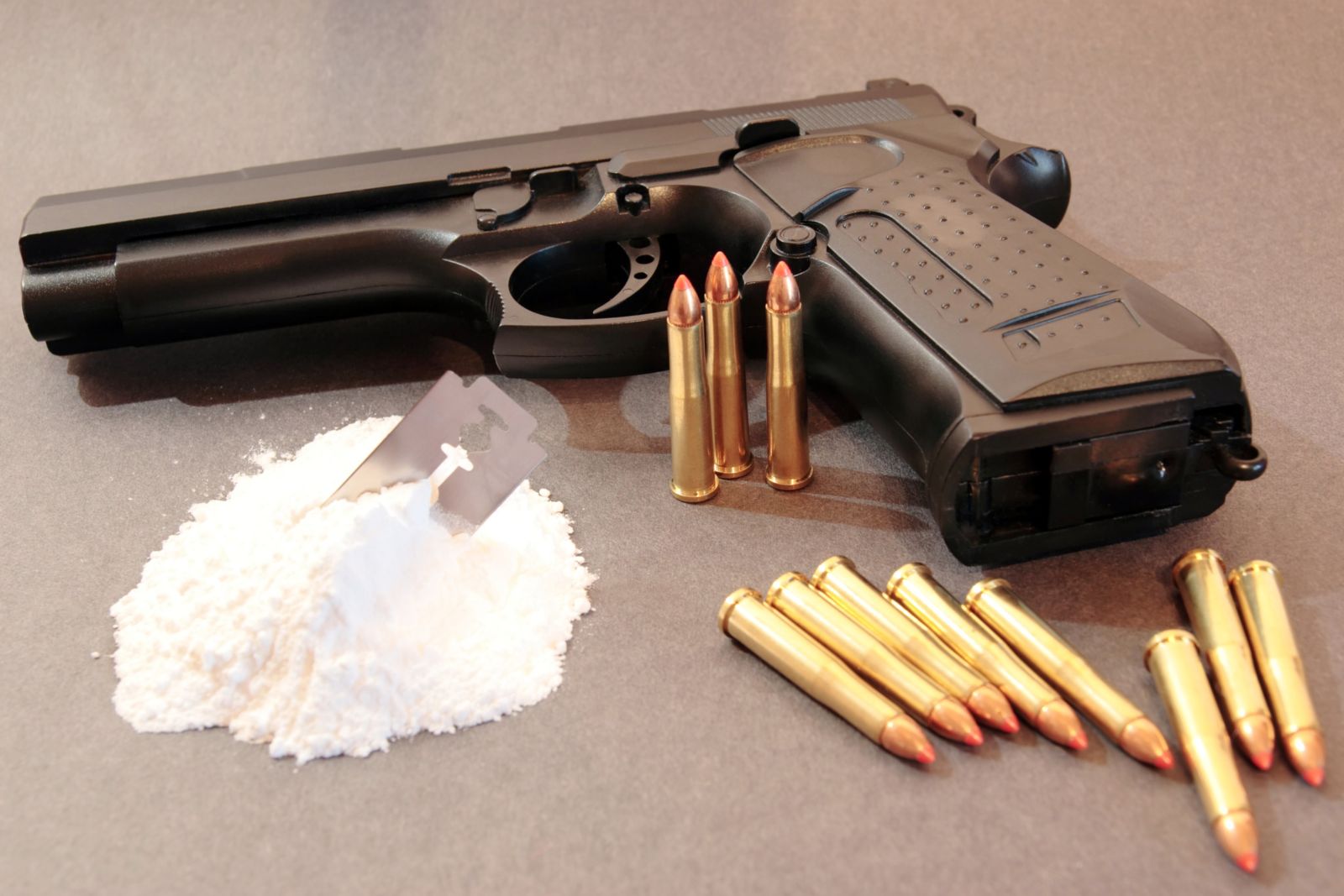 Our criminal defense law firm based in Philadelphia frequently represents individuals charged with the crime of conspiracy. This is often a misunderstood offense as it is what is known as an inchoate crime. Inchoate crimes include criminal attempt, solicitation, and conspiracy (Title 18 § 903). If a person is charged with conspiracy or one of the other inchoate offenses, the grading of this crime is the same degree and grade as the most serious offense, which is attempted, solicited, or is the object of the conspiracy.  I have written previous articles on this topic which I encourage you to read for more information on this topic.

The most common defense, where a person is accused of conspiracy, is that his or her “mere presence”, with the defendant’s is not proof of any crime. In cases where an alleged co-conspirator does initially act in furtherance of a crime, the defense may attempt to argue that the accused, at some point, renounced the conspiracy by demonstrating a complete and voluntary renunciation of his intent.

While the grading of a conspiracy charge follows the most serious charge, it is important to keep in mind that mandatory minimum sentence, especially those applying to illegal drugs and firearms in Pennsylvania and other states, do not apply to conspiracy charged unless the statute specifically holds co-conspirators liable under mandatory minimum sentencing rules or enhancements.

For more information on criminal offenses involving drugs, narcotics, or illegal guns and firearms I encourage you to keep reading my blog and visit my free download section.