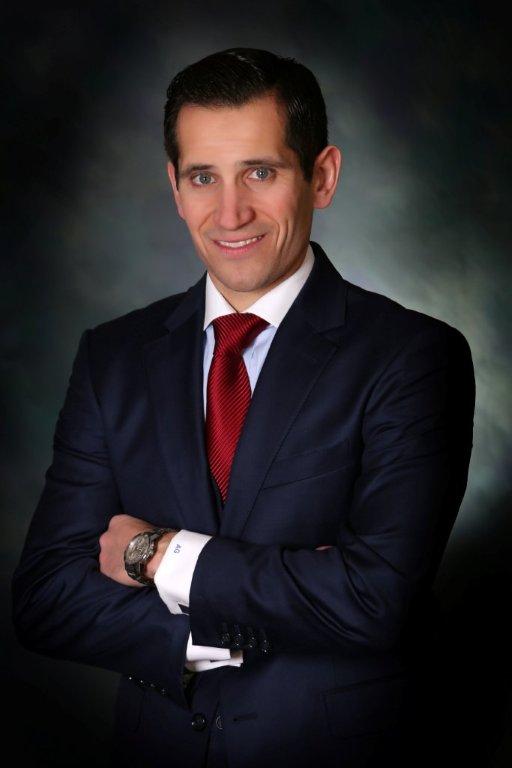 Following last year’s $500,000 settlement against a town, our firm is once again representing a victim of police misconduct. We have filed a complaint in the United States District Court for the State of New Jersey, seeking 1.25 million dollars in damages on behalf client.

Our firm defended this young man against the State’s criminal prosecution and now represents him in the civil rights action in federal court along with attorney Richard Maurer. The federal lawsuit seeks damages for our client for his severe facial injuries which he sustained following his arrest last February. During this incident our client sustained an orbital bone fracture, a shattered cheek bone and related injuries. He later received facial surgery which included the insertion of a titanium plate inside of his facial bone.

As a result of these injuries and surgeries are client’s face is visibly different and permanently disfigured. In addition to his altered appearance, he continues to suffer from persistent numbness on the left side of his face. Our civil rights complaint alleges that our client’s injuries came from a lack of effective training, discipline of the department’s police officers and the county jail.

Even after the incident, the county jail, which held our client, acted negligently when it unjustifiably delayed his corrective surgery for twenty-one (21) days. When our client finally arrived at University Hospital in Newark, the physicians there concluded that he should have received the surgery immediately after the incident and not weeks later. The lack of prompt surgery caused him to suffer for three (3) additional weeks and also contributed to his permanent facial disfigurement.

Our firm doesn’t expect the town to settle this lawsuit and we look forward to litigating this case and recovering an award for our client that will appropriately compensate him for his injuries, pain and suffering.