Aggravated Assault- NOT Guilty  He had a sword! 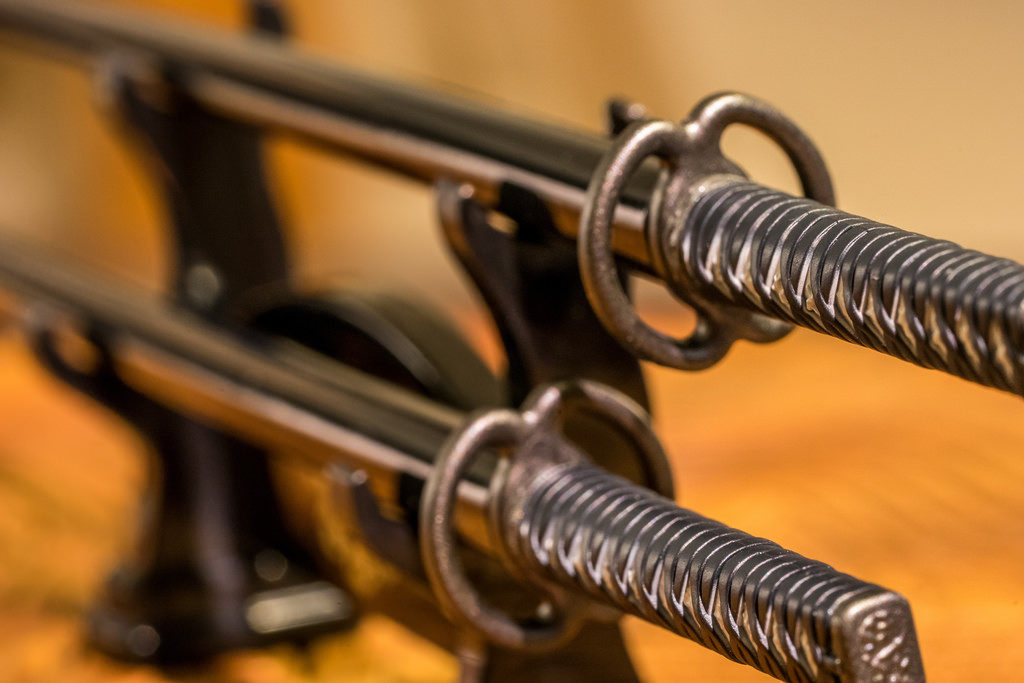 Last week, I defended a client with a most unusual story. This young man, H.L., was charged with aggravated assault, a crime graded as a felony of the first degree in Pennsylvania.  In addition to this serious charge, our client faced the charges of terroristic threats, and recklessly endangering another person (REAP).  These charges came after HL punched the alleged victim in his face fracturing his nose and jaw.  The alleged victim needed medical attention and missed work as a result of this incident.

Our client had a criminal history and so he faced a potential state prison sentence if convicted. The prosecution (assistant district attorney) had offered a county jail sentence which below the standard range sentencing guidelines in this case.  The other alternative was for my client to enter into an open guilty plea through which the judge would determine the sentence.  My client, however, wasn’t interested in either of these options and presented me with an interesting story.  The alleged victim had attacked him with a sword!

Outside of a defense based on a victim’s fabrication, the self-defense argument is the only other viable alternative if a person is charged with either simple (misdemeanor) or aggravated assault in Pennsylvania or New Jersey. A person is permitted defend himself or others with an equal amount of force as that of the attacker.  In this case, the alleged victim and my client were involved in a heated argument which escalated into physical altercation.  During the altercation, this alleged victim removed sword which was encased inside a walking stick/cane that he was carrying allegedly for support.  The prosecution, however, didn’t present any evidence that the victim was infirmed or in poor physical health.  Further, our defense presented 2 witnesses who testified that they saw the incident and the sword!  The prosecution’s witness list consisted of the alleged, victim, his girlfriend and the arresting police officer who didn’t actually observe the incident.

We elected to try this case as a non-jury trial based on our experience and history with the judge in this case. The judge found our witnesses credible and our defense logical.  It’s important to keep in mind that once an accused person presents a self-defense argument, the prosecution must establish beyond a reasonable doubt that he wasn’t trying to defend himself beyond reasonable doubt. Here, our client clearly inflicted serious bodily injury on the alleged victim but it was a justified use of force based on the attack.  Finally, while our client had a criminal history, it didn’t include any violence and so the prosecution wasn’t able to present any damaging character evidence to rebut his self-defense testimony under Rule of Evidence 404(a).