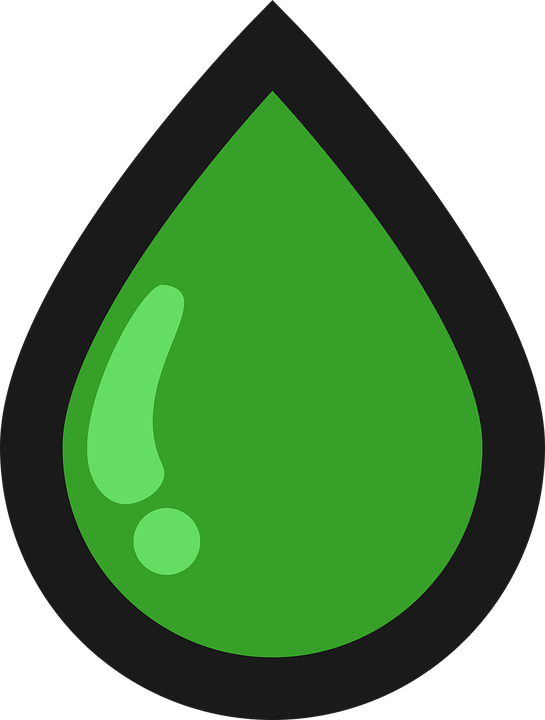 The purpose of our blog is to provide relevant and current information on the hottest legal topics in the area of drunk driving, drugs and illegal gun crimes in Pennsylvania and New Jersey.  One of the hottest topics in PA right now is medical marijuana and specifically, CBD oil.  We have received a number of questions about this drug and impaired driving in the Commonwealth.   CBD has been shown to improve a wide variety of medical conditions ranging from mental to physical health including epilepsy and certain anxiety disorders, along with its ability to relieve pain symptoms due to its anti-inflammatory properties.  It, however, remains a prohibited substance in the NCAA, along with most professional sport associations (MLB, NHL, NFL, NBA)

What is the difference between CBD and THC?

Cannabidiol (CBD) is one of the main cannabinoids found in the marijuana plant, which is extracted from the plant, without the chemical compound Tetrahydrocannabinol (THC), which delivers the “high” from marijuana (Schedule I controlled substance).  Tetrahydrocannabinol (THC) unlike cannabidiol(CBD) produces the “high” effect which will ultimately cause impairment.  Impairment, if you recall from my previous blog articles on DUI is one of the elements of driving under the influence (DUI) or while intoxicated (DWI) in Pennsylvania and New Jersey.  This topic is also discussed extensively in my free book—5 Ways to Fight & Win Your Pennsylvania DUI case.

CBD falls under Pennsylvania’s medical marijuana law which allows individuals to obtain the drug provided that they meet certain pre-existing health conditions. I invite you to read my article on medical marijuana for more information on this topic. While CBD does not produce any intoxicating effects it is nevertheless derived from the plant itself. In Pennsylvania, marijuana is still considered a Schedule I controlled substance.

In Pennsylvania a person is guilty of a drug DUI under Section 3802(d) if they are operating a motor vehicle if they are under the influence of any drugs or the combination of drugs or alcohol. Under section subsection (d)(1) of the section, the prosecution doesn’t need to establish any specific amount (nanograms) just that the person was under the influence of drugs through direct or indirect evidence. While a blood test can reveal the presence of a drug (legal or illegal) or alcohol, it’s important to understand that a person can still commit a DUI under Section 3802(d) even if the drug is legally prescribed.

As I have written in the past, a person believes that they only commit a drug DUI if they are under the influence of an illegal drug. It’s important to understand that this law applies to over the counter legal substances such as Benadryl and even medical marijuana if the person ingested it prior to operating a motor vehicle.

Pennsylvania’s Controlled Substance, Drug, Device, and Cosmetic Act (Title 35) specifically list Cannabinoids as controlled substance in Pennsylvania.   Further, Section 3802(d)(1) makes is crime in Pennsylvania for any person to drive or operate a motor vehicle while under the influence of any controlled substance which would include CBD.  This means that if this drug is found within a person’s blood following an arrest, it could lead to a conviction for DUI within the Commonwealth for DUI.  While the prosecution would still need to establish the impairment element beyond a reasonable doubt, it could meet this burden through the police officer’s testimony regarding the person’s physical presentation.

CBD doesn’t cause impairment but it is still a drug

If you are arrested for a drug DUI under Section 3802, it’s important that your criminal defense lawyer understands any of your prescription medications (including medical marijuana) as it could negatively influence the outcome of your case. If you are on prescription marijuana, such as CBD, it’s important that your attorney draw to the court’s attention the fact that CBD does not have the intoxicating effect due to the lack of THC within it. If the prosecution does not stipulate to this evidence, there will more than likely need to be an expert witness called for the defense as the results of a blood test could indicate the presence of marijuana as CBD is a derivative of the plant.

For more information on drug DUI’s and medical marijuana, I encourage you to read my other articles on these topics.