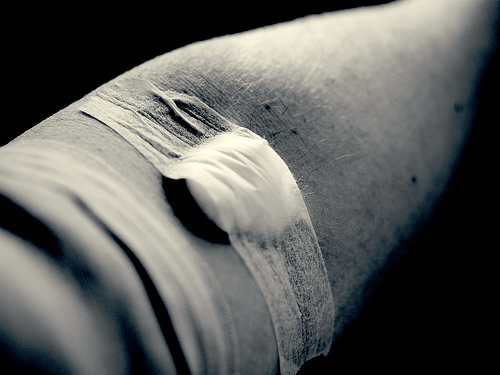 The Supreme Court case of Birchfield v. North Dakota continues to dominate the legal headlines in Pennsylvania and beyond. This recent decision reviewed, evaluated, and clarified the need for search warrants in drunk driving cases (DUI). In these drunk-driving cases, results of chemical test are critical to the prosecution’s (district attorney) ability to establish, beyond a reasonable doubt, that a person drove while under the influence of drugs or alcohol. The Court in this decision evaluated the need for a search warrant in cases involving breathalyzers and blood tests.

Seven of the eight Supreme Court justices (1 seat is vacant due to the death of Justice Scalia) agreed that imposing a criminal penalty for failing to take a blood test violates the United States Constitution. It’s important to remember that a state can’t make a law and its constitution can’t contain something that provides less protection than the US Constitution. This Supreme Court decision, therefore, effectively alters our Commonwealth’s law with regards to implied consent. Prior to the Birchfield case, it was a crime in Pennsylvania to refuse a blood test; this law, however, is now in question.

While the Birchfield case addressed blood testing, it also held that breathalyzers don’t enjoy the same constitutional protections. Unlike a Breathalyzer, a blood test is “significantly more intrusive” according to the Court. A blood test requires a technician (or some other trained person) to actually pierce the driver’s skin and extract a sample from a person’s body and retain it. The Court found that since there is much less intrusion with a Breathalyzer, it doesn’t require a search warrant.

While seven of the eight justices (Justice Clarence Thomas – sole dissenting) agreed that blood testing requires a warrant, Justice Sonia Sotomayor, however, in her concurring opinion, wrote that both breathalyzers and blood tests should meet this standard. In her opinion, she found no reason why requiring a warrant would in some way harm a state’s ability to combat drunk driving since there was a significant amount of time between when the police officer made the drunk driving arrest and when the breath test was administered. In her opinion the police officer could easily obtain a warrant during this “built in window.”

Justice Clarence Thomas however, in his dissenting opinion, said that neither a breath test nor a blood test should require a warrant because alcohol naturally dissipates from the person’s blood stream over time and this therefore creates “exigent circumstances” to the search warrant requirement.

Blood testing is often thought of to be more accurate than a Breathalyzer because the device requires a conversion factor in order to obtain a person’s Blood Alcohol Concentration–BAC. The Supreme Court decision has created a significant problem in cases where the prosecution attempts to introduce chemical results from blood tests. Because of this issue, jurisdictions like Pennsylvania will more than likely start using the Breathalyzer in the majority of its cases to avoid the search warrant issue. You may even see many eliminate the blood test altogether!

For more information on DUI in Pennsylvania and New Jersey I encourage you to subscribe to my monthly newsletter, read my books, and watch for more updates on my blog.

How the US Supreme Court changed DUI in Pennsylvania? How To Best Help A Friend Going Through A DUI Charge